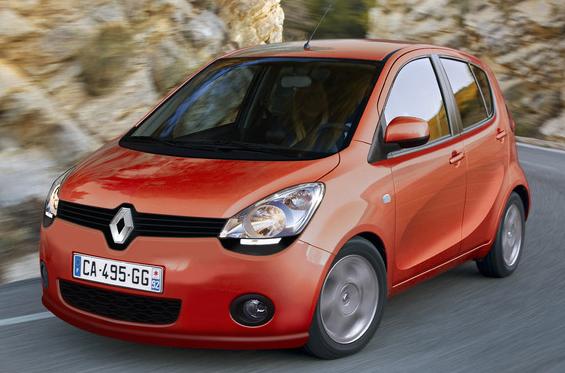 Renault India is gearing up big time in India now after its first stint with Mahindra failed miserably with the Dacia Logan. The French carmaker will now take help from its partner Nissan Motor and launch a slew of new vehicles that should help both the brands create a stronghold in the Indian market. Renault are already advertising, through various channels, their  intent of setting up dealerships and service networks across the country before they roll out their new vehicles. Learning from the slow start that their partners Nissan had in India, Renault wishes to secure a proper sales and service network to attract the market to their products. As we told you earlier, Renault’s immediate plans include the introduction of the Fluence executive sedan and the Koleos premium SUV. But since these two vehicles will attract a high sticker price, Renault will look at introducing more cost effective options to get the cash counters rolling consistently.

One of the key cars for Renault’s new innings would be the ULC or Ultra-Low-Cast car that is being developed between Bajaj, Renault and Nissan. The project kicked off during the 2008 Auto Expo and after a lot of speculations and rumors questioning the future of the said ULC, it has finally been confirmed that the Nano competitor is indeed under development. As per various statements issued by various personalities from the three companies in the Joint Venture, it is confirmed that the ULC will be manufactured by Bajaj in Chakan and could be sold via dealerships of all the three brands. The car was targeted to cost $2500 (Rs. 1,25-lakh) for the base model, however, with the rising raw material and manufacturing costs, we expect the car to nudge the 2-lakh rupee range when it rolls out next year. The ULC will not only face tough competition from the current players of the small car market, but more so from the Tata Nano and the upcoming Hyundai H800 city car. Continue Reading>>>