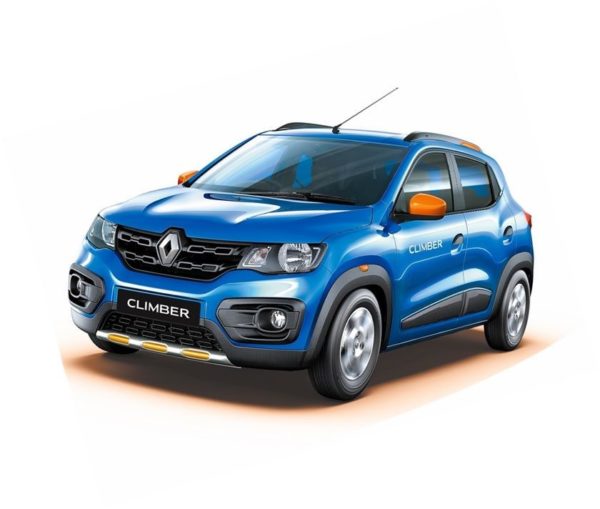 Conceptualized by Law & Kenneth Saatchi and Saatchi, the TV commercial aims to establish the point that the Kwid Climber is not only a great value for money car but also an individual style statement, which is further accentuated through the tagline, ‘Live for more Style’. The campaign draws its inspiration from the car’s colour combination. The commercial is a quick cut montage of lifestyle imagery dramatized in shades of blue and orange. Interspersed with images of the new car, it creates a visual metaphor for the Kwid Climber’s attitude and looks.

Commenting on the new Kwid Climber TV commercial, Virat Khullar, Marketing Head, Renault India, said that at Renault, they are driven by their brand ideology, ‘Passion for Life’ reflecting the fact that they make cars that offers ingenious innovations and enrich their customers’ lives. The all new Kwid Climber is a stylish car which comes in striking colours, and will appeal to all demographics. The campaign brings this alive in a very vibrant way.

Kartik Smetacek, Executive Creative Director, Law & Kenneth Saatchi & Saatchi, said, “The story was really in the car – a unique, striking blue and orange colour combo. We dramatized that as a visual burr, creating high-energy imagery in those two distinct colours to symbolize the style and dynamism of the new Kwid Climber.“

Following is the official TVS for the Renault Kwid Climber: