The Renault Duster facelift has been spied in India many times and here on this page we have the latest spy pics of the facelifted version of the bread and butter model for Renault India. 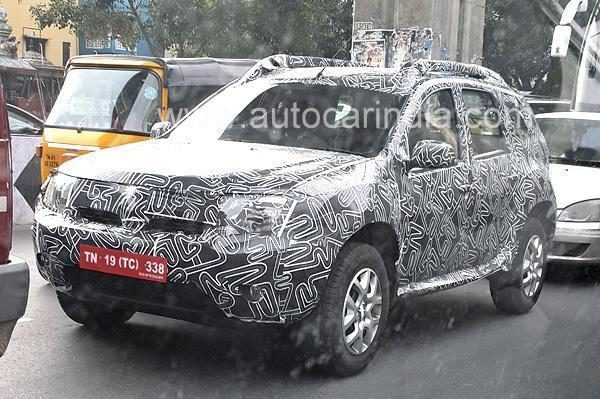 As can be seen in the spy images, the Duster facelift will come with new alloy wheels, refreshed head and tail-lights and redesigned front and rear bumpers. It will also sport a new grille design. 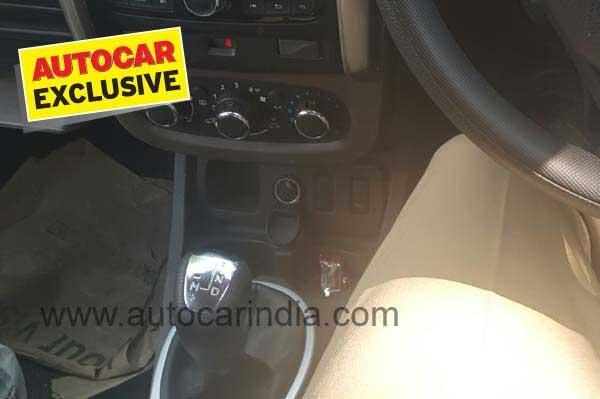 Earlier it was reported that with the facelift, Renault will also be introducing a new 6-speed dual-clutch automatic transmission on the Duster. But according to a new report by Autocar, the dual-clutch six-speed automatic gearbox won’t be making it into the India-spec Duster. Instead, Renault India will spec the Duster facelilft with Easy-R AMT gearbox, which will also help to price it competitively. The reason stated is the dual clutch automatic gearbox would prove too expensive and will jack up the price by over INR 2 lakh when compared to the AMT. 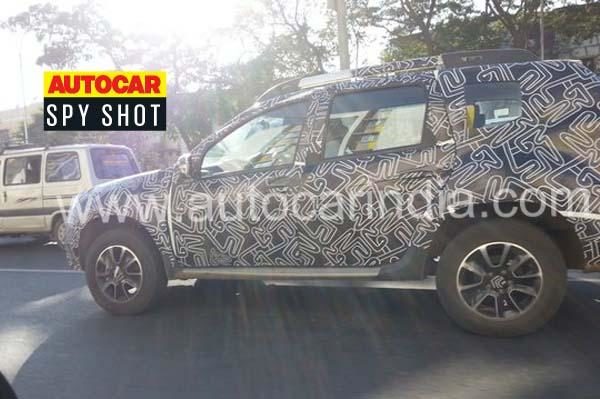 The French car maker will be pricing the Duster Easy-R quite aggressively and reports suggest the AMT variant will be dearer by a price margin inside of INR 1 lakh over the similarly equipped manual variant. Also, the AMT will be offered only in the 110PS 1.5-litre diesel variant and will be based on the existing six-speed manual gearbox. Hence, the AMT version will be a six-speed unit as well, helping the Duster cruise in a relaxed manner on the highways. 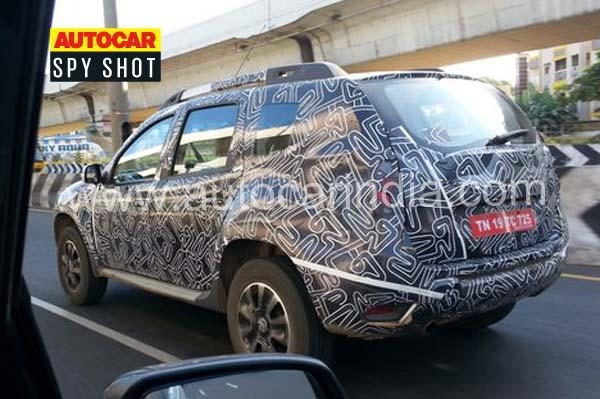