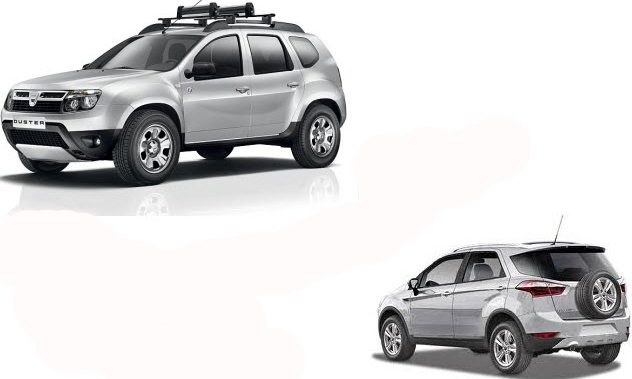 The Ford EcoSport is surely taking long to come to us. The upcoming compact crossover, which should be launched before March 2013, will be a direct competitor to the Renault Duster. Now, the Duster has done a world of good to Renault India and arrival of Ecosport could pose a great hurdle in Renault’s dream run. However, it has emerged that Renault India is planning to launch a 4×4 variant of the Duster and hence, keep the buzz around the compact SUV alive.

Renault India already exports Duster 4×4 to United Kingdom and would not involve much of infrastructure enhancement to make it available in India.

Safely expect the Renault Duster 4×4 to command a premium of INR 70-90k over 2wd variants.