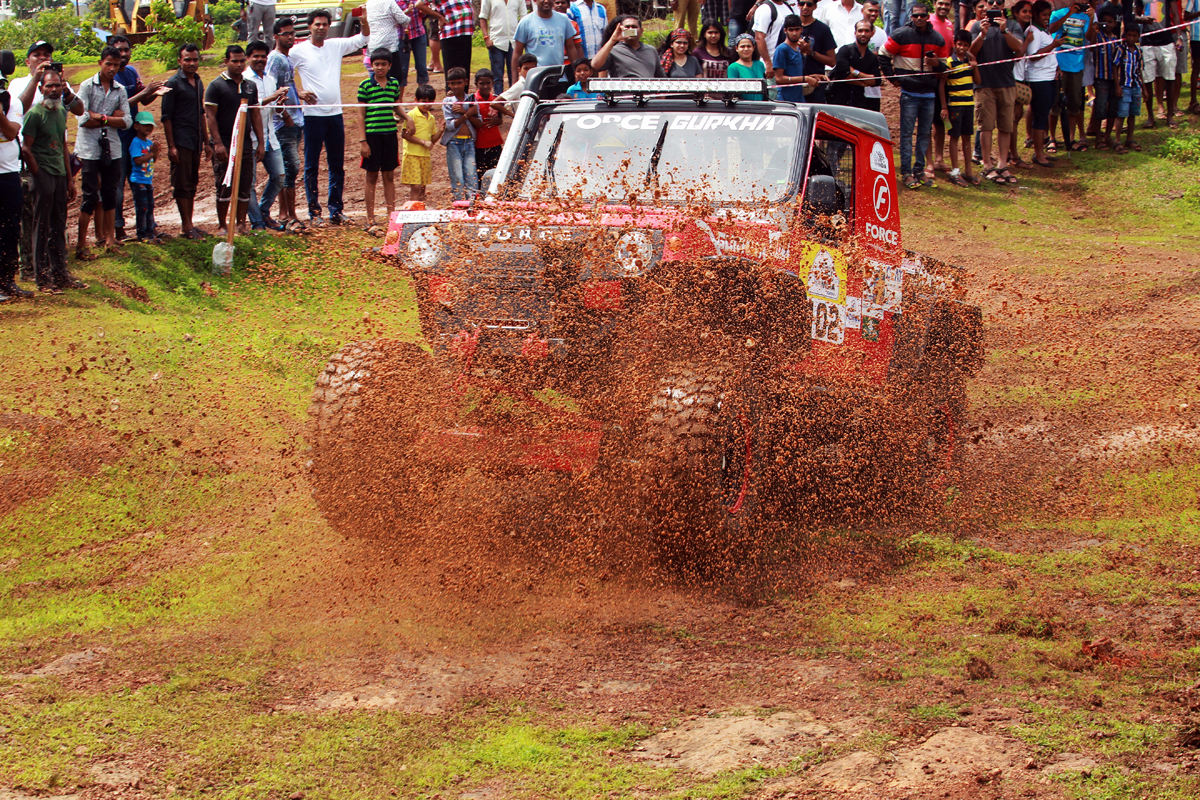 Cougar Motorsport has announced the opening of registrations for the Force Gurkha RFC India 2016 that will be held in Goa from 22nd July to 29th July. The third edition of one of India’s toughest off-road motorsport event will witness up to 25 teams competing for the title. The event, launched in 2014, is one of the 25 worldwide editions of the iconic Rainforest Challenge of Malaysia and the top Indian driver at the India Chapter will get an automatic and free entry to the mother event to be held in Malaysia in December 2016. 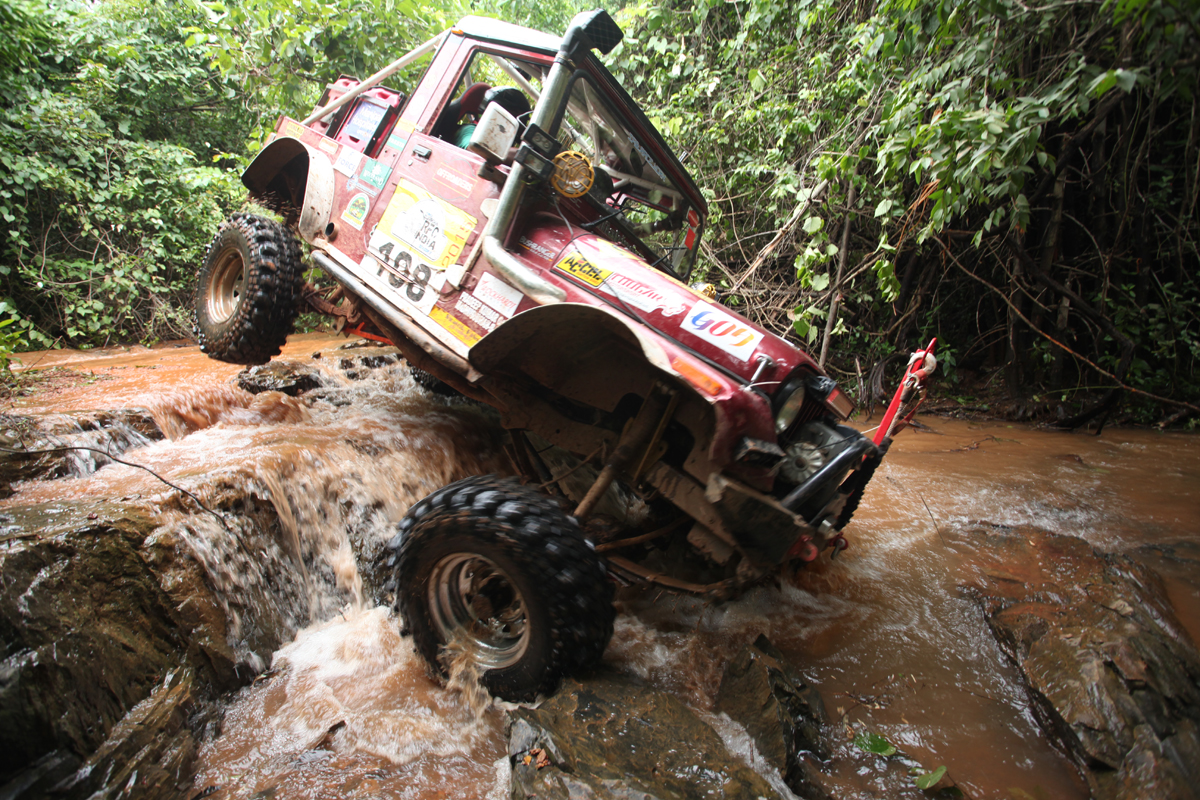 Force Gurkha RFC India is divided into four competitive legs; The Prologue, The Predator, The Terminator and The Twilight Zone. These legs are further divided into over 20 Special Stages (SS) consisting of 100 points each. The competing teams gain points based on successful completion of a task and incur penalties for making mistakes, not starting or finishing a task as well as breaking competition rules including the environment protection rules. The team with the maximum points after the completion of all the Special Stages emerges as the winner of the competition.

Speaking on the occasion, Cougar Motorsport’s Founder & Director, Ashish Gupta said, “RFC India is an extremely tough competition that tests the driving and vehicle recovery skills of the contesting teams under extreme off-road conditions. As the event progresses, the challenges keep getting tougher and completing the tasks in the allocated time becomes very difficult for most of the teams due to vehicle breakdowns, topples, faulty equipment and accessories as well as the mental and physical fatigue of the competitors. Hence, we have kept an upper limit of 25 teams for the competition in order to retain the high-quality standards of the competition and yet complete the entire event within the stipulated time.”