Revealed at the 2017 Geneva Motor Show held earlier this year, the Range Rover Velar is one of the best looking SUVs in the market. The fourth product under the Range Rover line-up, the Velar is reportedly making its way to India soon. 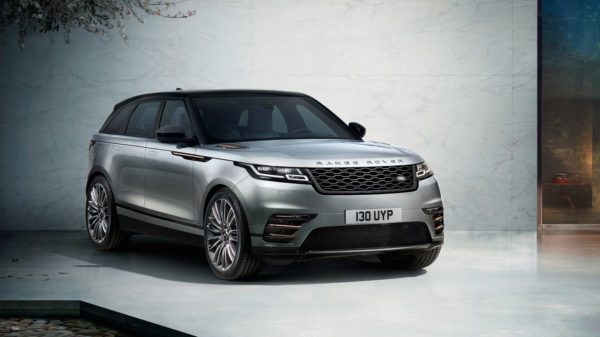 Rohit Suri, Managing Director and President, Jaguar- Land Rover India, reportedly confirmed that the Range Rover Velar will be launched in India by the end of 2017. The Velar is based on Land Rover’s IQ lightweight aluminium architecture, the platform that underpins the F-Pace. The model is positioned between the Range Rover Evoque and the Range Rover Sport in the company’s product portfolio.

Up-front, the range Rover Velar features a wide front grille flanked by LED headlamps with integrated LED DRLs on either side. The side profile of the Velar features blacked out pillars and large alloy wheels. At the rear, the Coupe-SUV is equipped with wraparound LED tail lamps and chrome twin exhausts. 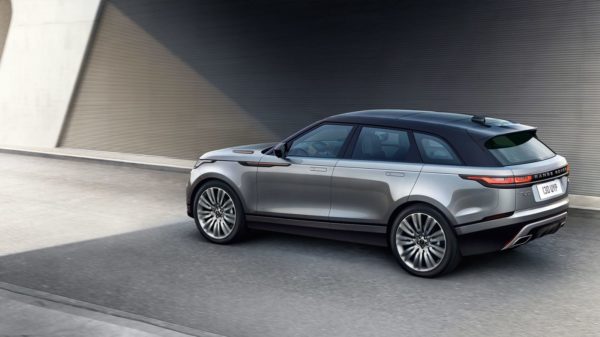 Inside, the Range Rover Velar features two 10 inch touchscreen displays, which removes the need for any physical button on the centre console. The screen on top acts as the infotainment system while the screen below allows the user to access a variety of functions such as climate control, terrain response system and seat settings. The Velar also comes equipped with 20 way adjustable front seats with heating, cooling and massage functions and a four zone climate control system. 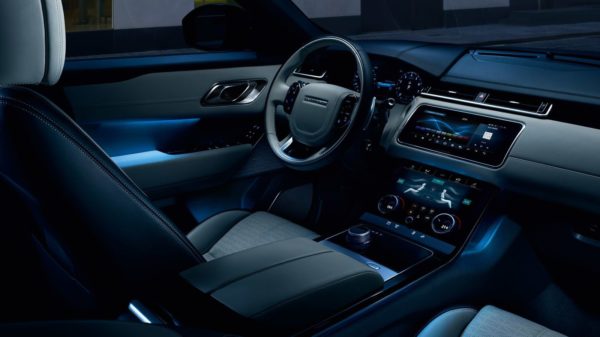 Internationally, the Range Rover Velar is offered with six engine options. The entry level units include a 2.0-litre Ingenium diesel engine and a 2.0-litre Ingenium petrol engine. Other engine options include 3.0-litre V6 petrol and diesel engine that produce 296 bhp and 375 bhp respectively. It remains unknown as to which engine options will be considered for India. JLR will bring the Velar to India via the CBU route. Once launched, the Range Rover Velar will rival the BMW X6 and the Mercedes-Benz GLE Class.