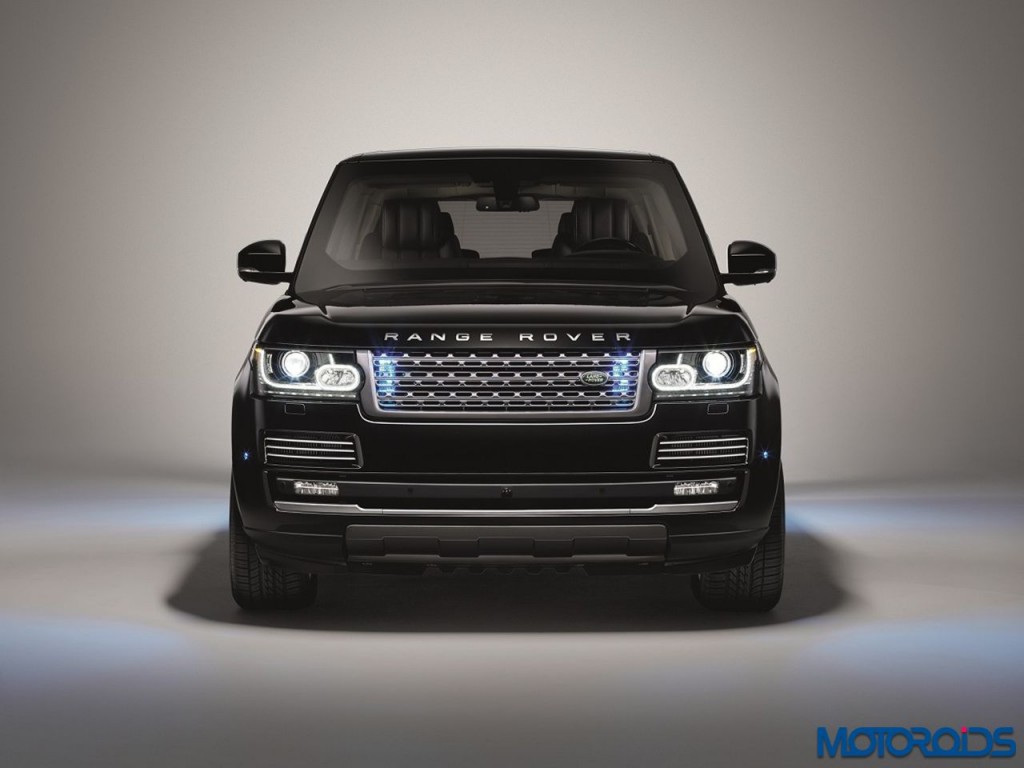 Land Rover has lifted the curtains off the new Range Rover Sentinel, it’s first luxury armoured vehicle to be fully engineered by the British marque’s Special Vehicle Operations (SVO). The luxury armoured SUV will be hand built at Oxford Road facility and is claimed to provide the highest levels of protection an SUV can offer against a wide variety of attacks. The Sentinel is based on the standard wheelbase Range Rover Autobiography.

This mobile fortress from Land Rover is designed to withstand the most damaging and targeted of threats including penetration by 7.62mm high velocity, armour piercing incendiary bullets. This vehicle delivers lateral protection against up to 15kg Trinitrotoluene (TNT) blasts and defence against DM51 grenade explosions from both beneath the floor and above the roof. 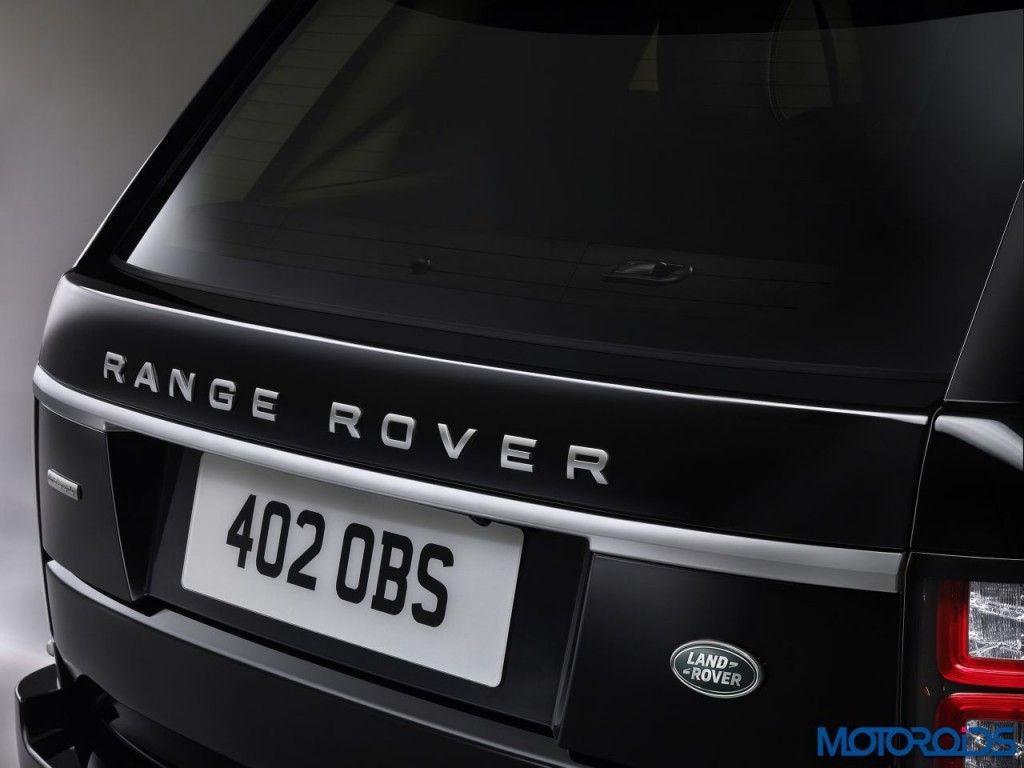 At the core of this SUV is a specially-developed six-piece armoured passenger cell, made of super-high-strength steel, claimed to provide optimal protection from attack. The standard glass has been replaced by multi-laminated armour privacy glass of optical quality, providing clarity for the driver and occupants, while also delivering bullet protection. The Range Rover Sentinel is fully certified to VR8 standard against ballistic threats by QinetiQ, an independent organisation that was formerly part of the British Government’s Defence Establishment Research Agency.

On the inside, the Sentinel retains the plentiful legroom of the standard model that comfortably seats two full-size adults in the rear. A payload of up to 650kg can be carried thanks to revised Dynamic Stability Control and Ride Stability Control systems. The Command Driving Position found in all Range Rover vehicles remains, giving the driver a clear and unobscured view of the surroundings, particularly useful in the event of an attack. 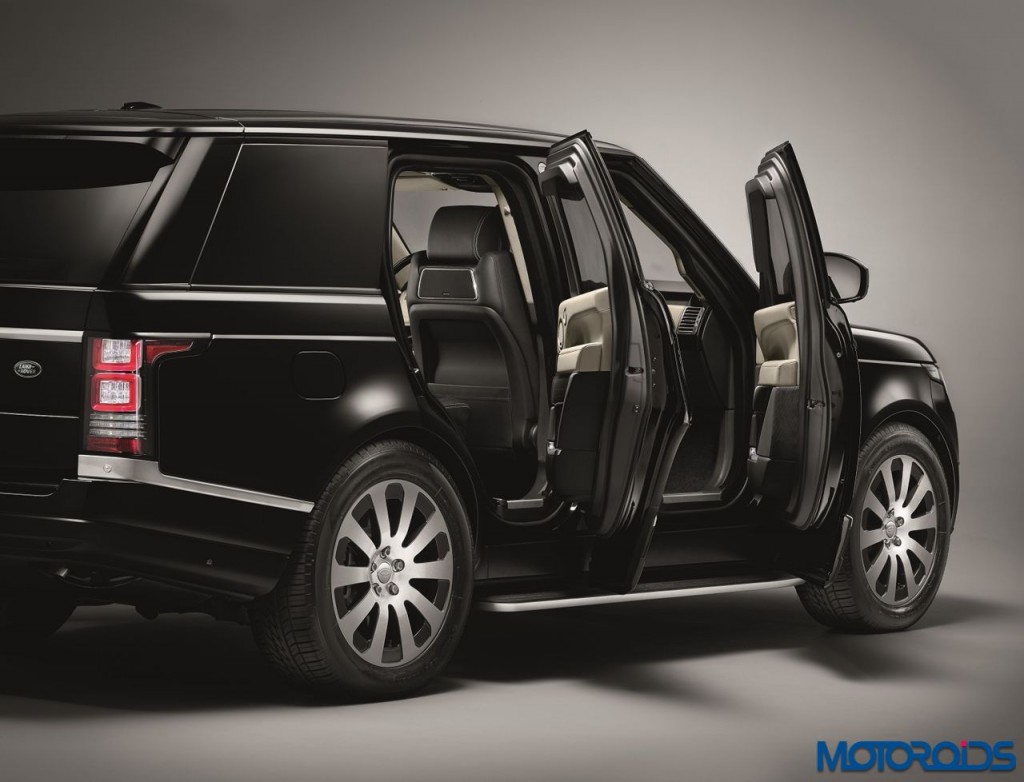 The suspension has been up-rated to ensure Range Rover’s ride comfort and handling while delivering precise on-road dynamics to allow occupants to escape attack. The Sentinel has undergone the same testing as a standard production vehicle and retains the off-road capability for which Land Rover is famous.

The Sentinel has an anti-tamper exhaust, a self-sealing fuel tank, auxiliary back-up battery and a split charging system. The 100mm opening in the driver’s window for document delivery ensures the vehicle is secure. The load space features anti-smash protective glass ensuring the cabin remains a safe house. If the worst happens and the main doors are blocked by an accident or an attack, occupants can leave the vehicle via the Emergency Escape System behind the rear seats. 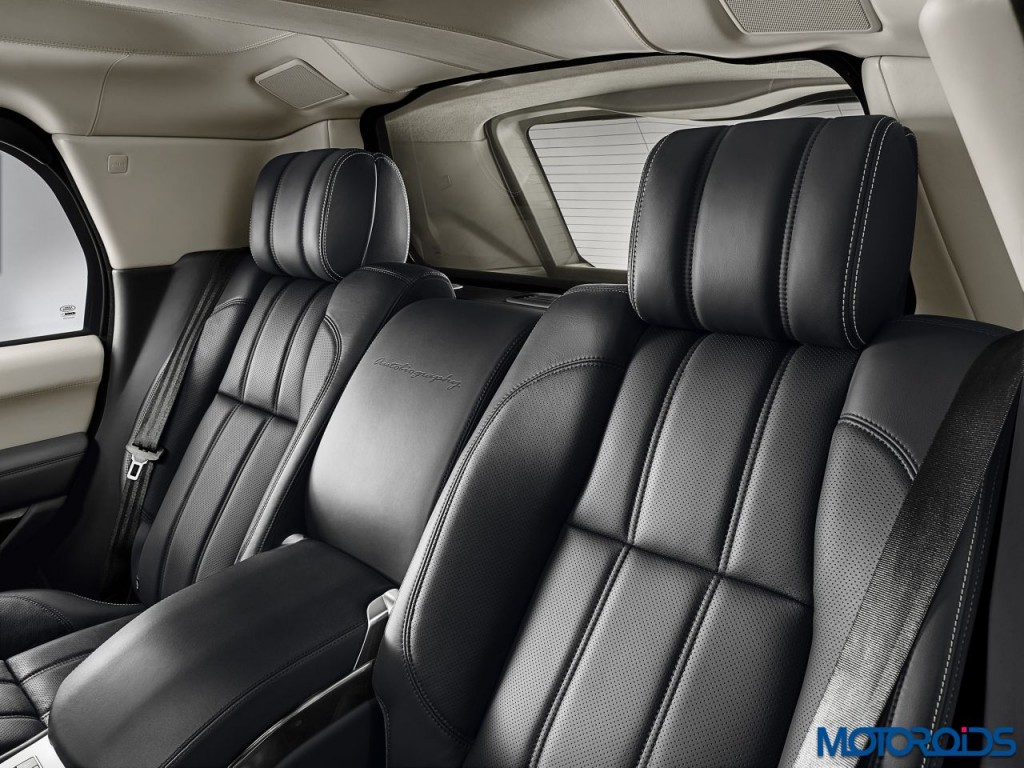 When it is time to leave in a hurry, run flat inserts in the tyres – fitted to 20-inch split rim alloy wheels – allow the vehicle to be driven even if the tyres are deflated. This system ensures that however determined the attack, the Range Rover Sentinel can use the considerable performance of its 340PS 3.0-litre V6 supercharged petrol engine in conjunction with a specially-calibrated ZF 8-speed automatic transmission to escape. In addition, 380mm front and 365mm rear ventilated disc brakes, both with high-density pads, ensure impressive stopping power when needed.

Optional protection features include under floor and under bonnet fire suppression systems, a customer configurable siren system, emergency service lights and an external speaker system to address people outside the vehicle from the safety of the cabin. 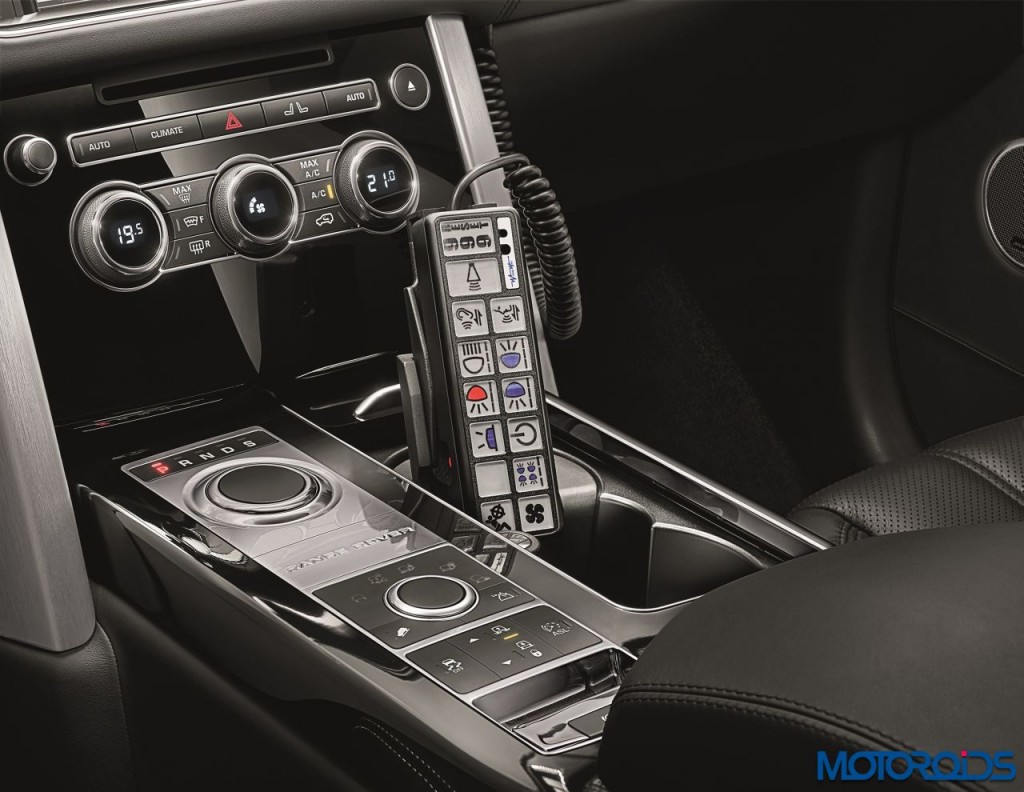 Customers can choose from an extensive range of exterior paint colours; and Ebony, Ivory or Dark Cherry interior colour ways with leather headlining an option. A range of bespoke options is available on request. Standard Range Rover features such as Blind Spot Monitoring, Closing Vehicle Sensing and Surround Camera Security incorporating T-junction view also lend themselves perfectly to the duties this very special Range Rover is designed to perform.

The Range Rover Sentinel is fully EU Homologated, available in the UK, Europe, South America, Africa and the Middle East with VR8 level certification. Additional global aftersales support includes scheduled visits each year by a specialised technician. The Sentinel will make its global debut at the Defence and Security Equipment International Exhibition at London’s ExCeL arena from 15th to 18th September 2015 and will be available to order from the beginning of September 2015, the Range Rover Sentinel has a guide price from under €400,000 (about Rs 2.98 crore*) and benefits from a three-year, 50,000-mile warranty.

*The price of the Range Rover Sentinal in INR is the converted value from Euro. The model, if launched in India, will carry a heftier price tag.