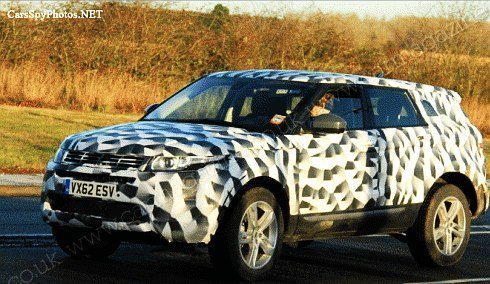 We reported in detail when it first emerged that an extended wheel base Range Rover Evoque is in the making. What we have here is arguably the first set of pics of the upcoming variant of the Evoque. There is no denying that the Evoque has done a world of good to the British auto maker and a Ranger Rover Evoque EWB, in all probability, will make things even better for the car maker. It may be noted that both us and our neighbours at China have always been excited by the Long Wheelbase variants of luxury cars and it is hence safe to predict that the Evoque EWB will quickly be lapped up when it arrives late next year. 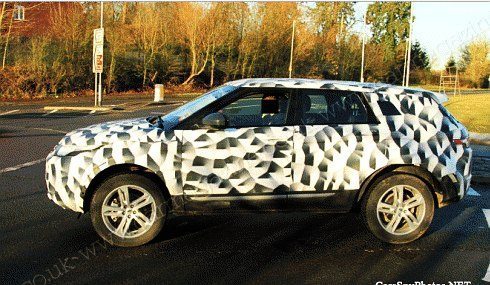 As is obvious, the Ranger Rover Evoque Extended Wheelbase is more spacious and the same is evident from the larger quarterlight window. It is being said that the car might even offer a seven seat layout.

Safely expect the Ranger Rover Evoque EWB to come to us. 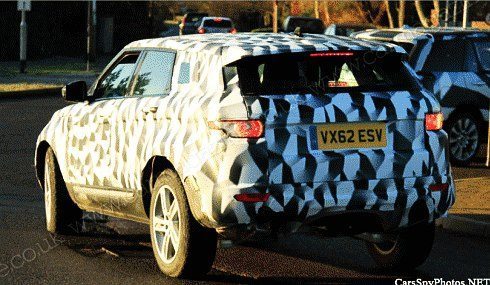