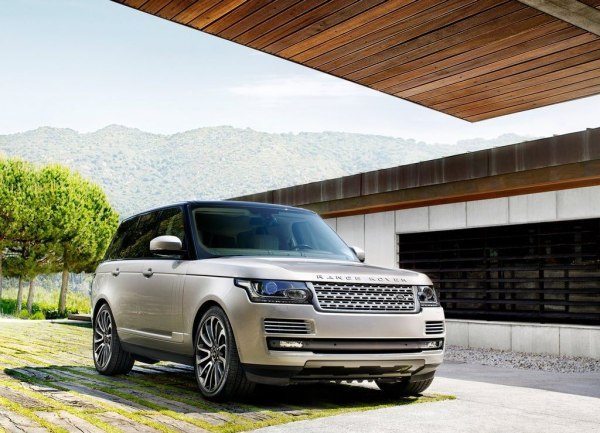 Land Rover India, the Indian subsidiary of the Tata Group owned British SUV maker, has launched a new engine variant of its new 2013 Range Rover SUV. The popular SUV is now available in two diesel engine variants and the latest diesel motor to make it to the premium SUV is a 3 Litre turbocharged diesel engine that has a V6 cylinder layout. The V6 oil burner has a max power output of 258bhp and a peak torque output of 600Nm. The 3 Litre turbo diesel motor comes mated to an 8 speed automatic gearbox that transmits power to all four wheels.