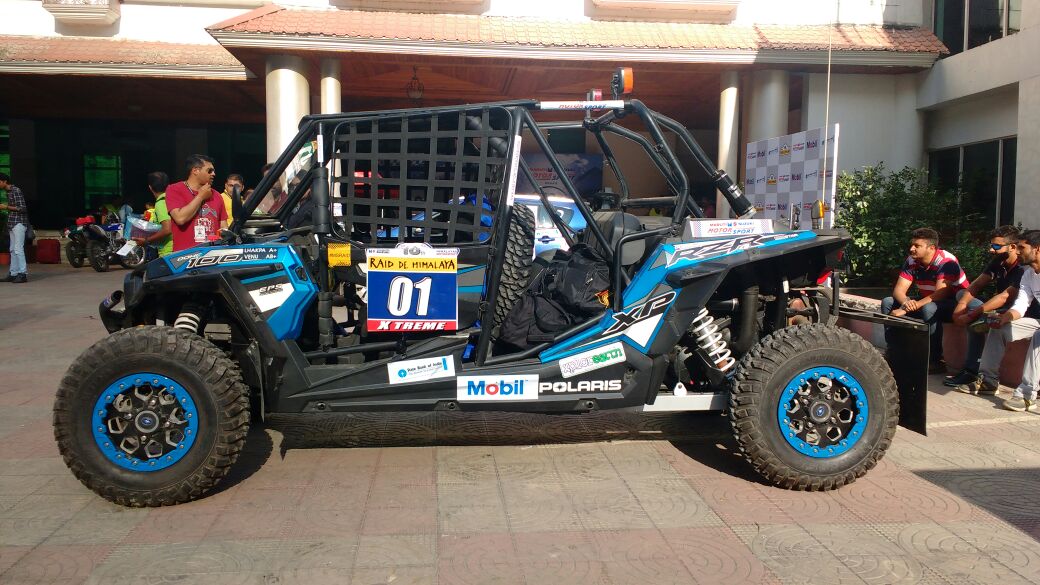 Polaris India is all set to participate in the 18th edition of the world’s highest mountain rally, Raid de Himalaya. The motorsport event is slated to kick-start on October 7, 2016 and would conclude on October 15, 2016 will see the brand in top form with its power-packed fleet of RZR vehicles. Ace rallyists, Lhakpa Tsering, Chiborlang Wahlang, Arindam Saikin, and Smitha Prasad would be going through extreme weather and hazardous conditions on the powerful bespoke range of RZR vehicles.

Raid de Himalaya has a reputation of being the toughest race in India and now enjoys royalty status on the Indian Motorsport calendar. Open to 4×4’s, motorcycles and quad-bikes alike, Raid de Himalaya tests the endurance, ingenuity, physical and mental toughness of the rallyist like none other. The ceremonial flag off for this year’s rally will take place on October 7, 2016 at Manali. 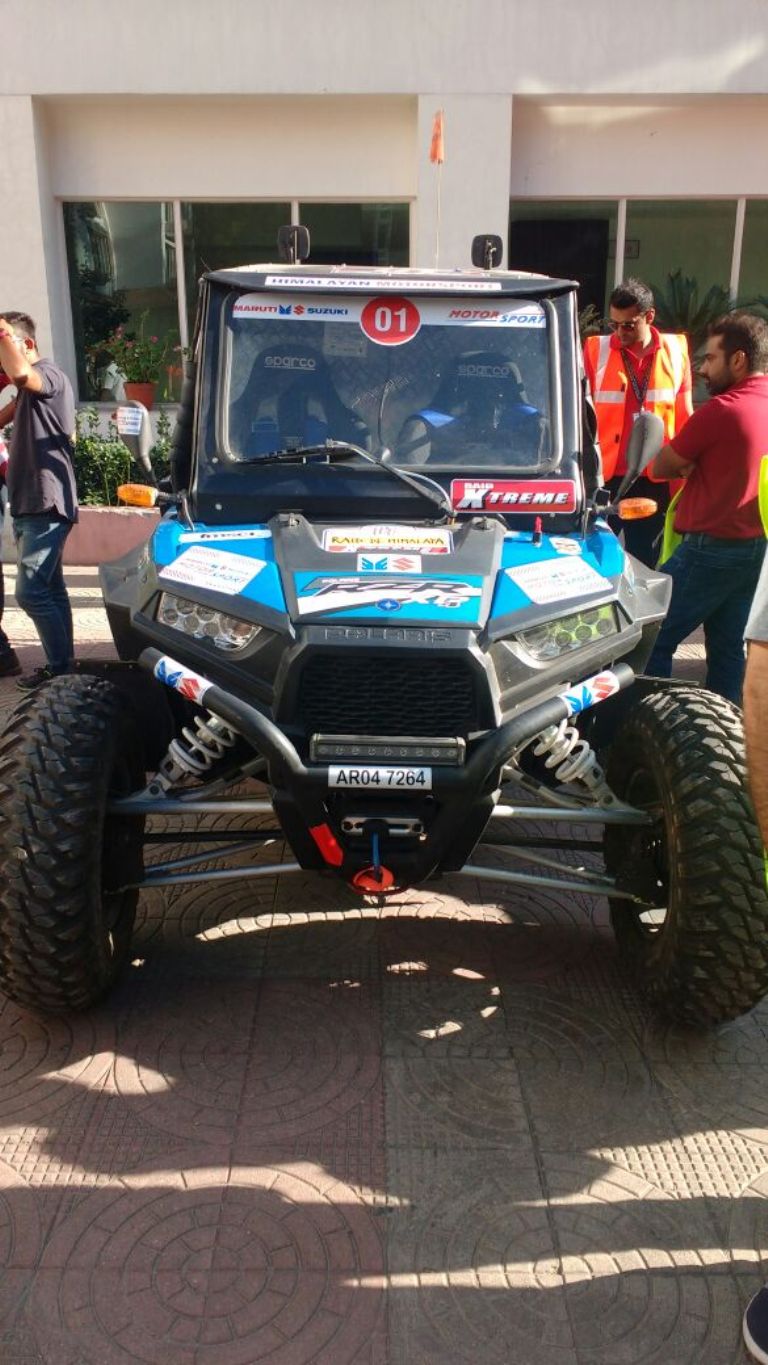 Speaking about Polaris India’s participation at the event, Pankaj Dubey, Managing Director, Polaris India said that the Off-Road and All-Terrain Vehicles manufacturer is proud to be a part of one of the toughest motorsport rallies in the world, Raid de Himalaya for the fifth time in a row. This adventurous extravaganza provides the Company with a tailor made opportunity to show the world the power of Polaris’ range of vehicles.