Home Bajaj Auto Pulsar 200NS in Blue and Black: Yet another new paint scheme for the Bajaj flagship 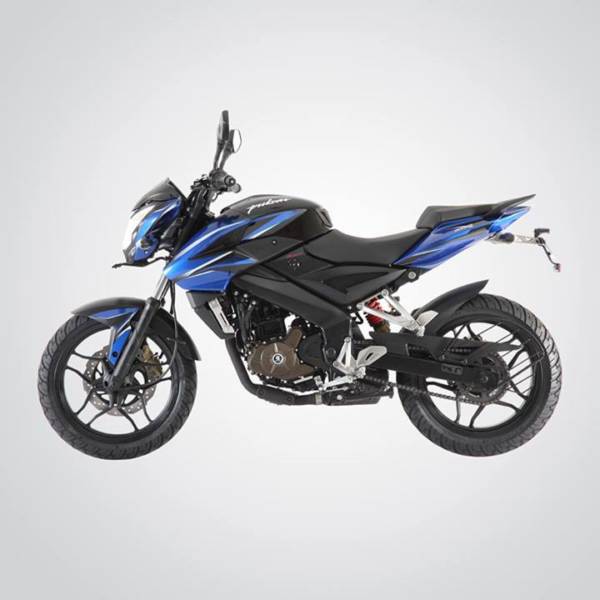 The latest colour scheme revealed for the Pulsar 200NS by Bajaj Auto is a blue-black combo. It’s notable that over the past week, Bajaj Auto has already revealed two new paint schemes for the 200cc bikes, all in addition to the existing four colors. That takes the total count of colour options on Bajaj Pulsar 200NS to seven (three new and four existing), if the company doesn’t discontinue any of the existing schemes that is.

The Bajaj Pulsar 200NS is powered by a single cylinder engine with triple spark-plugs, liquid cooling and a 4 valve layout. Unlike the 200 Duke, which is an FI machine, the 200NS is a carbureted unit. The liquid cooled engine has a max power output of 23.65 Bhp and a peak torque figure of 18.3 Nm. The bike is priced at around Rs 88k ex-showroom. 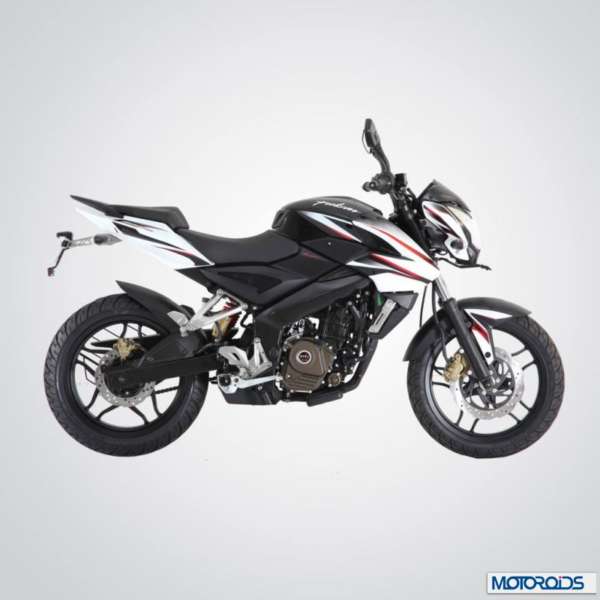 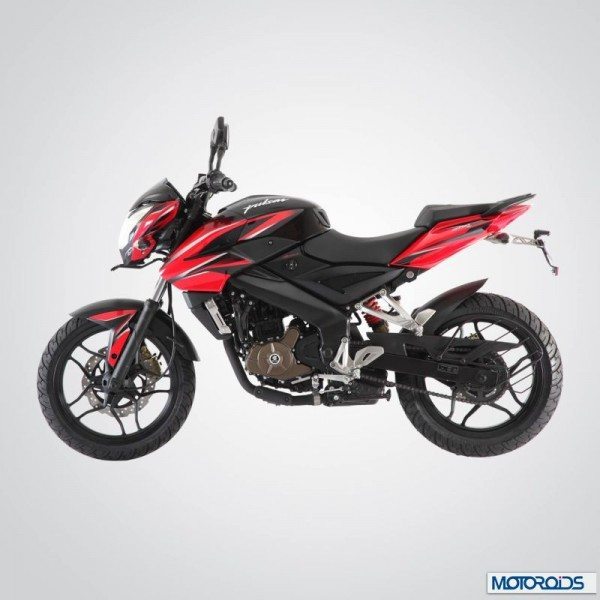