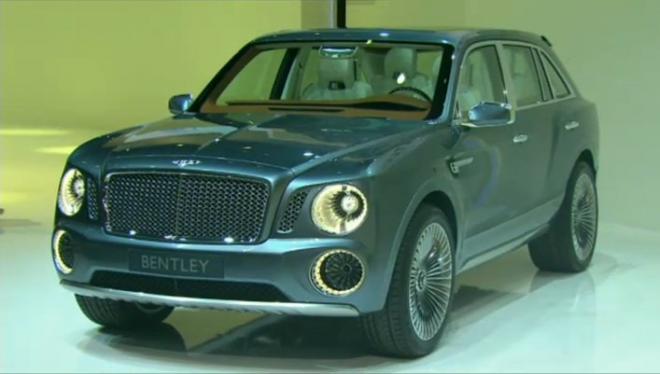 The recently unveiled Bentley EXP 9 F concept saw a lot of criticism for its styling at the Geneva Motor Show. Owing to this negative response, the news is that the production version of this premium SUV will differ in styling from the aforementioned concept. What Car? Says that the company knows the styling is “a little heavy handed” and they have already started working on a new design. It is also being said that the new design will have smaller headlamps that will be located closer to the grille. Bentley CEO Wolfgang Dürheimer has hinted that the car migh go into production as soon as in 2015.