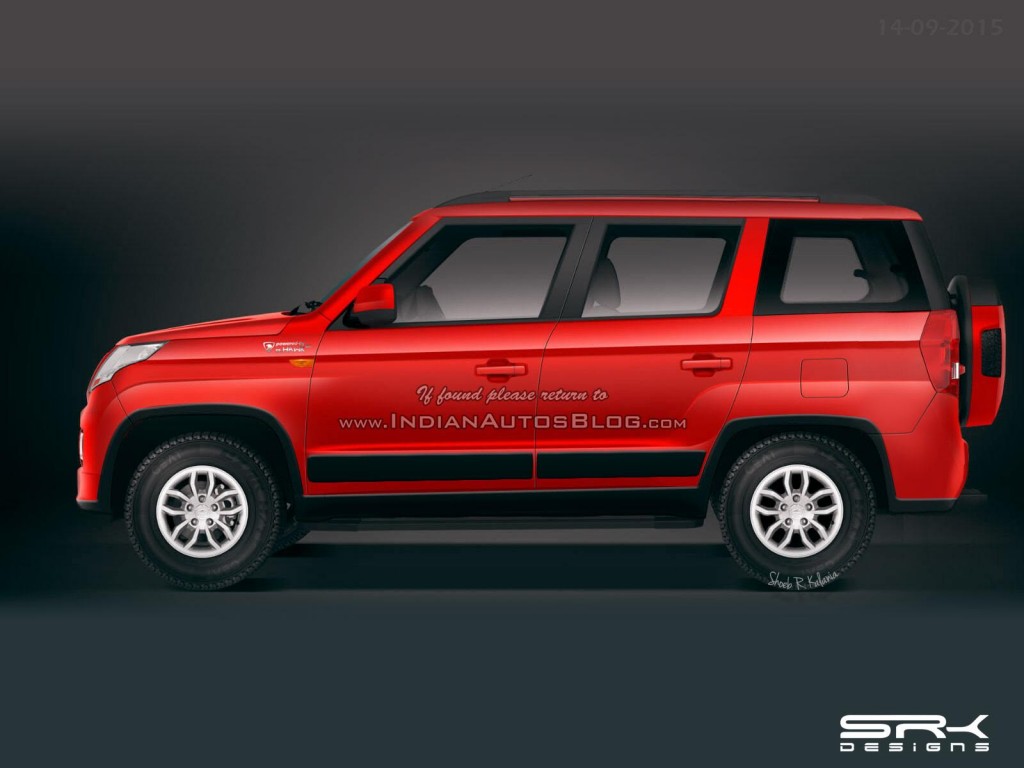 Mahindra is said to be working on a sub 4 metre long variant of the Bolero, which would make its debut in 2017. Now, if new reports are to be believed, the home grown car maker will follow up the chopped up Bolero with another utility vehicle that could probably be named the TUV500.

Said to be an extended version of the TUV300, the TUv500 will be longer than its younger sibling that already features a seating capacity of 7 people. The TUV500 though, is likely to have a proper bench seat set-up for the third row as compared to the conventional (and cramped) twin jump seat set-up on the TUV300. 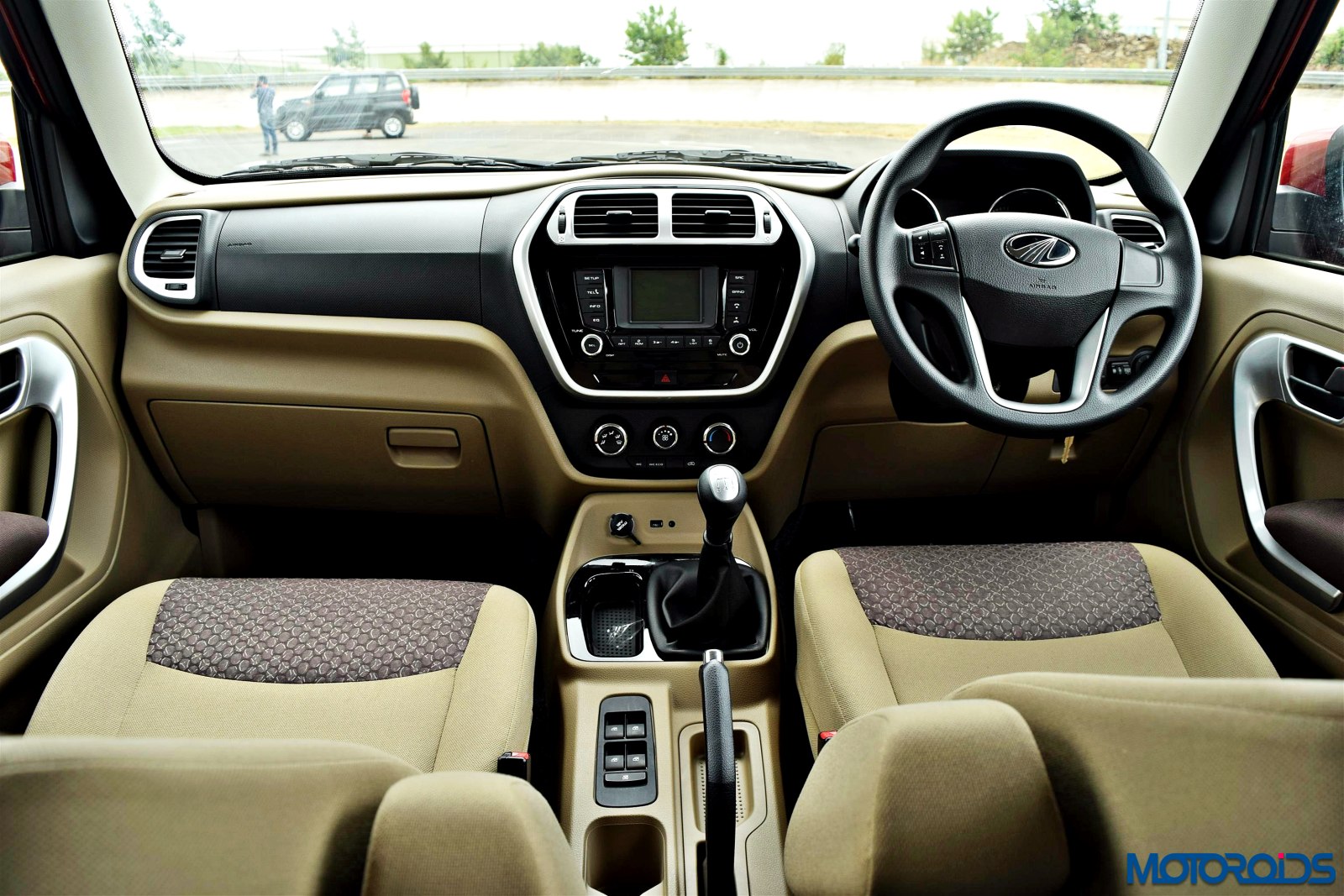 Reports further went on to suggest that the TUV500 would be based on the same platform as the TUV300 apart from using the same design format. It is still unclear whether the company will bring in any features that would help one differentiate the TUV300 from the TUV500.

Also read: This modified Mahindra Thar pokes you right in the eye

Likely to be powered by a diesel engine from Mahindra’s mHawk diesel engine, the engine capacity is said to be somewhere in the 2.0 litre range, citing the fact that it would fit into the restricted NCR market as well. Some other features that the TUV500 can come equipped with include keyless entry, alloy wheels, electrically adjustable ORVM’s, a 2 DIN music system, reverse parking sensors and steering mounted controls.