The 10th edition of Maruti Suzuki Dakshin Dare rally began in the lovely city of Bengaluru on 2nd September and ended all the way in Goa on 8th September. The participating drivers made their way through various types of terrains as they travelled more than 2,000 km across the states of Karnataka, Maharashtra and Goa on a challenging journey. The Maruti Suzuki Dakshin Dare 2018 witnessed over 140 participants ranging across three categories: Ultimate Cars, Ultimate Bikes, and Endurance Cars. 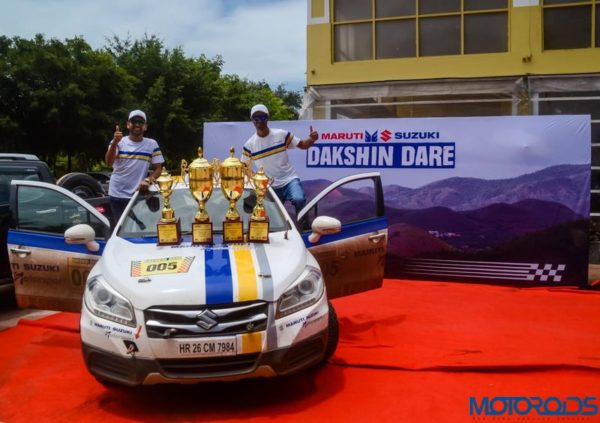 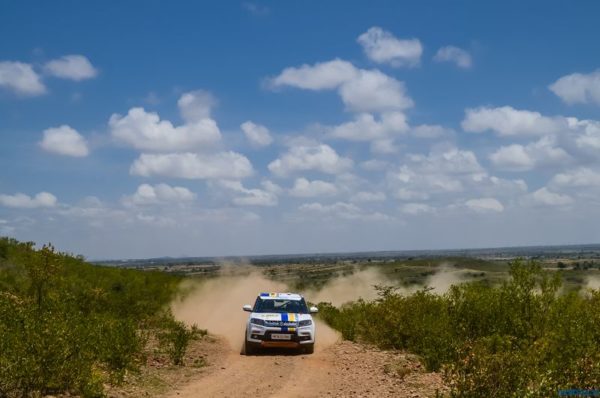 Although Champion Suresh Rana found himself in a pickle as he faced a minor setback early on in the stage, Team Maruti Suzuki Motorsport and its drivers pushed forth, braving all odds. 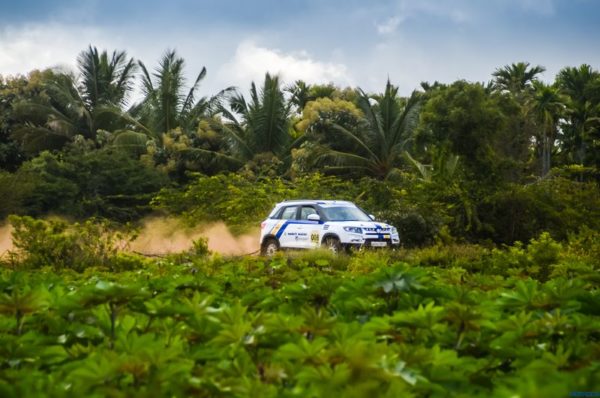 The final day ended with participants driving down to Goa as they headed for the prize distribution ceremony. Regardless of the unforgiving terrain and the number of kilometres covered, Team Maruti Suzuki Motorsport really fought hard despite facing a number of setbacks. Having such a vast array of talents compete, and the constant test of might by the terrain really saw drivers go at it and give their best. 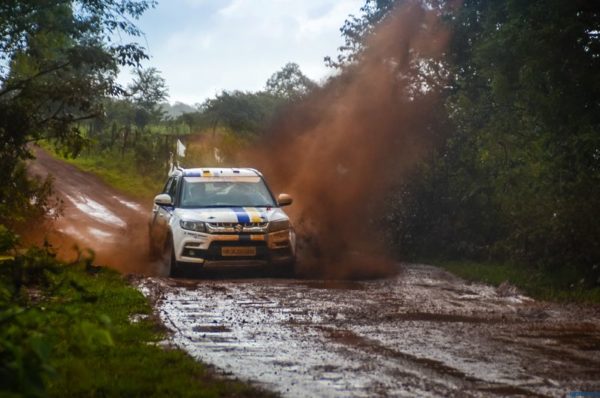 Thanks to their dedicated performance, Team Maruti Suzuki Motorsport managed to dominate with driver Samrat Yadav & Karan Aukta taking the top spot in the T1 Category, while the second position was conquered by driver Suresh Rana & Chirag Thakur who fought against all odds to defend their title. The 5th position was taken by driver Dharampal Jangra & Chandrashekhar Rana, while driver Sandeep Sharma & Anmol Rampalmanaged to secure top spot in the T2 category.

Overall, Team Maruti Suzuki Motorsport held the third position at the podium. With this, another successful year of Dakshin Dare came to an end, with the rally drivers now gearing up for their next challenging adventure.