Home Must Read Post Brexit, Luxury And Supercars Get Cheaper By INR 20 lakh To Over INR 1 Crore In India 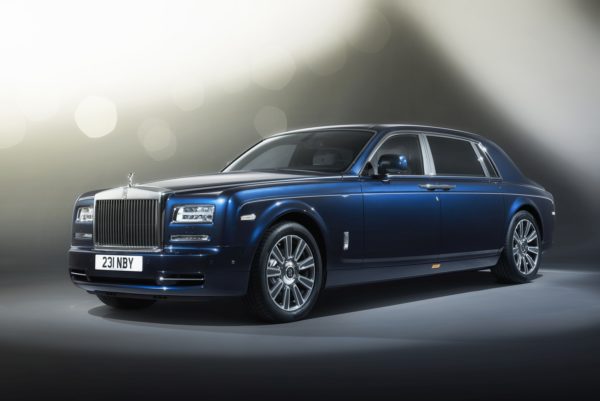 Repercussions from Brexit have affected the automotive sector and the effects were recently seen when Land Rover vehicles in India received massive price cuts ranging from INR 3 lakh to a staggering INR 50 lakh. The pound sterling’s dive post Britain exit from the European Union enabled these cuts for Jaguar Land Rover (JLR) India and other car makers are joining the bandwagon. In latest news, luxury car makers like Rolls-Royce, Bentley, Aston Martin, Range Rover and Ferrari are passing the benefit of pound sterling’s fall, offering their products with massive discounts, ranging from INR 20 lakh to over INR 1 crore. 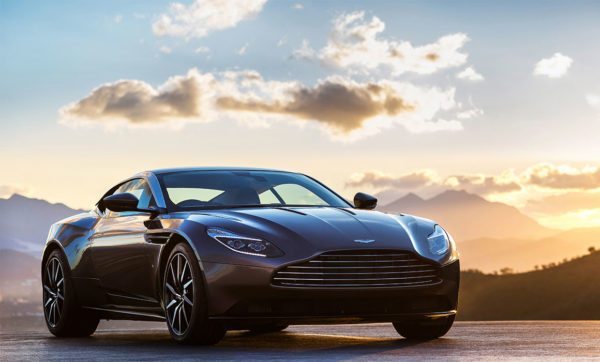 There has been a huge fall in the value of pound sterling in last one year, dropping about 20% against the rupee. This has enabled making exports to India cheaper for UK-based manufactures and and car makers that bill India sales in the British currency. The car makers have reduced the prices by 5% to 15% to attract more buyers. 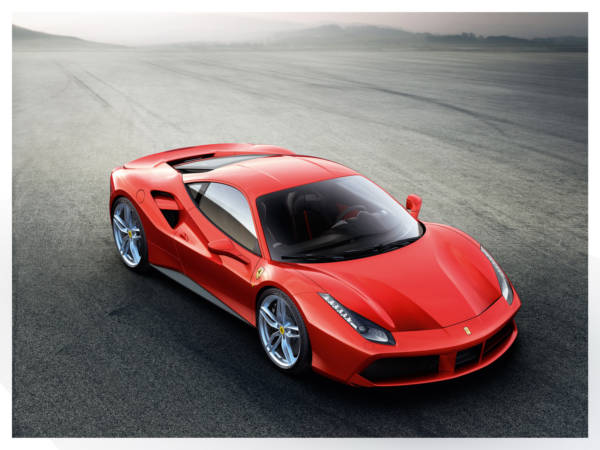 With new prices in effect, the Ferrari 488 which was earlier sold at INR 3.9 crore will now be available for INR 3.6 crore. The Rolls-Royce Phantom which carried a INR 9 crore tag will now be available between INR 7.8 crore to INR 8 crore. The price of the Rolls-Royce Ghost has come down from INR 5.25 crore to 4.75 crore. Aston Martin’s DB11 will be now available at INR 4.06 crore against the earlier tag of INR 4.27 crore.

Can the deal get any better? Let us know your views about the massive drop in prices through the comments section below.