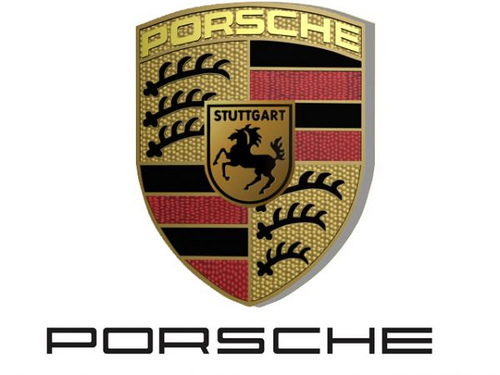 If a popular German car mag Autobild is to be believed, popular German sportscar manufacturer Porsche is now exploring the potential for a a smaller sedan! This new car is named Pajun and will debut sometime in 2017.

Pajun should be the sixth member of the Porsche family after the Boxster, Cayman, 911, Cayenne SUV, Panamera and the upcoming Macan crossover. Porsche spokesperson Hans-Gerd Bode however said that “there were many ideas for a sixth model but decisions had not been taken”. The German mag also mentioned that the carmaker will launch the Pajun in both nothchback and estate variants and the car will offer an option of six-cylinder gasoline and diesel motors.