Home News Porsche to replace engine on all 911 GT3 units
After recent mishaps where two 911 GT3 cars caught fire, Volkswagen group owned car maker, Porsche, has decided to replace the engines in all 785 delivered units of the new 911 GT3. The exercise will be carried out as part of a solution to potential fire issues.
A Porsche spokesman confirmed that the problem has been traced to a loose screw in a piston connecting rod. 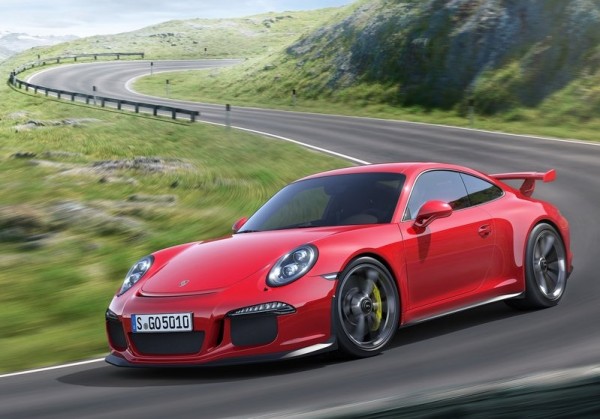 “Obviously customer safety is our priority,” said the spokesman “We’ve investigated the two situations and identified that there is a potential for a screw to become loose and therefore we’re rolling out an engine with a modified component. It’s much more straightforward to replace an engine than to strip down existing units.”
The spokesman also added that although the replacement of the engines will be a costly affair for the company, he also said,  “we don’t put a price on our customer safety or vehicle integrity”. 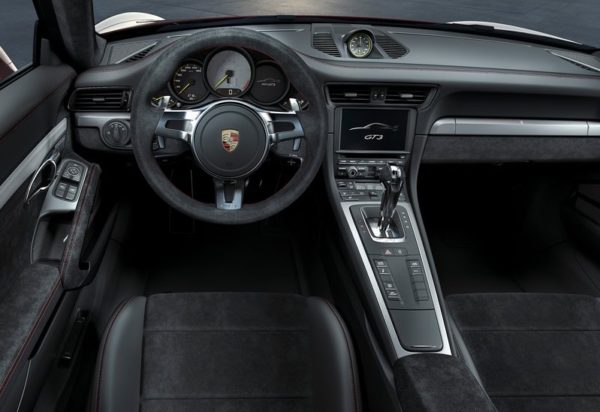 Engine damage in the GT3 resulted in a fire, which was most probably caused by oil spilling onto hot components. In both the cases of fire, no injuries have been reported. 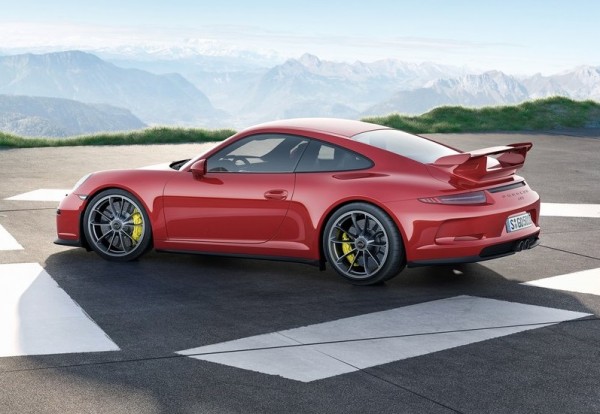 The GT3 owners have been asked to refrain from using their cars. The German car maker has confirmed it and has written to owners to explain the problem, and is still deciding the approach to conduct the engine replacement program. Also, no time scale has been revealed when all the engines will be replaced and the cars will be back on the roads (or the race tracks 😉 ).
Source : ACI
News
,
Porsche
,
Porsche 911
,
Comments
Leave a Reply Cancel reply