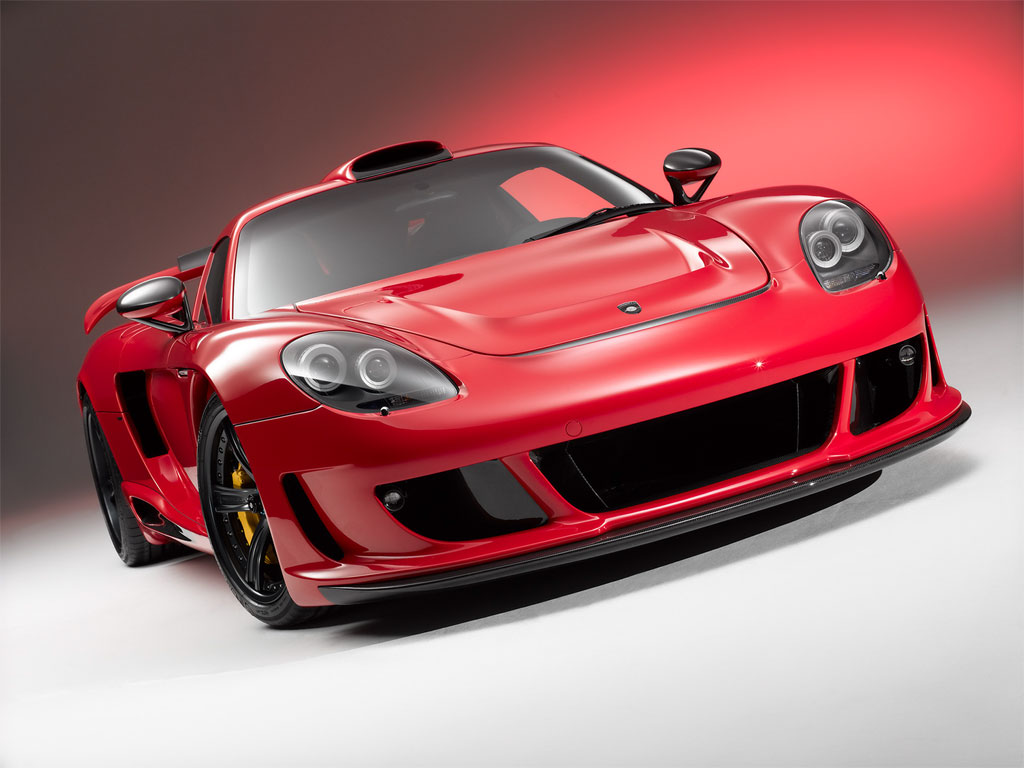 The Dr. Ing. h.c. F. Porsche AG can look back on a successful first half of 2012: With 69,171 vehicles sold in the first six months, the sports car manufacturer increased its customer deliveries by 14.0 percent compared to the same period last year. In June, Porsche sold a total of 12,699 new cars (up 18.9%).

Bernhard Maier, Member of the Executive Board Sales and Marketing of Porsche AG, says: “Porsche successfully continued on its growth path in the first half of the year. However, we cannot separate ourselves from the economy as a whole. With regard to the European Economic in particular, we will continue to monitor developments closely and respond quickly if necessary. Nevertheless, we are currently planning for double-digit growth in 2012.”

Porsche reported gains in all important sales regions in the first six months of 2012. With 26,024 customer deliveries, Europe posted an increase of 19.7% compared to the period from January to June 2011. Of this number, 9,536 vehicles were sold in the German domestic market (up 20.8%). In the Asia Pacific region, the number of units sold increased 17.0 percent to 23,948 sports cars. By now the second most important Porsche market, China reported 15,274 new cars delivered, a year-on-year increase of 24.5%.

Deliveries of the 911 series reflect the success of the seventh generation of the iconic sports car: The figure of 14,338 Porsche 911s sold represents 27.9% growth. The Panamera contributed significantly to successful performance with 15,601 models shipped, an increase of 25.3%. The most successful model series in the first six months of the current fiscal year was the Cayenne: 34,727 vehicles were sold, contributing to an increase of 15.5% compared to the first six months of last year.