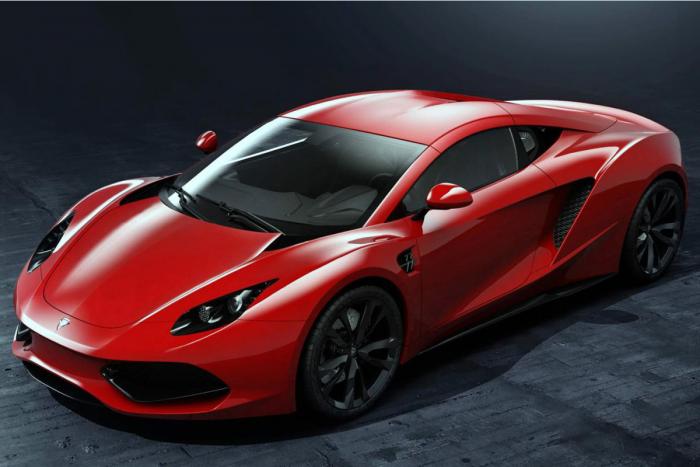 Nestled in the European Union, Poland might not be a prominent name when it comes to automobiles- but Warsaw based Arrinera Automotive S.A has revealed the Hussarya which happens to be the first Polish Supercar, and the figures seem quite impressive. 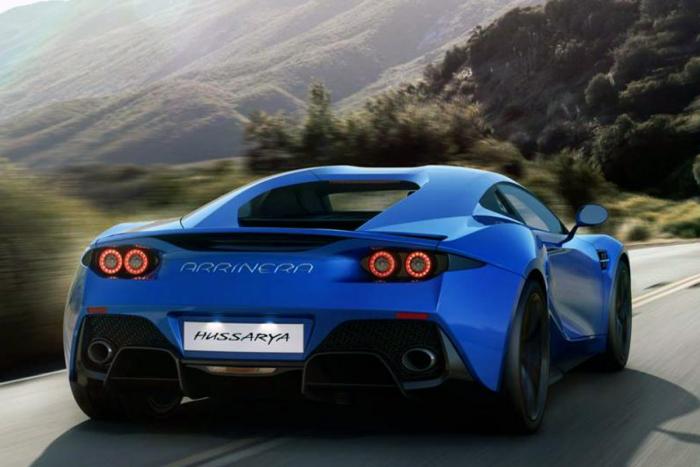 Powered by a GM soured 6.2 litre V8 with an automated manual transmission, the Arrinera Hussarya is capable of cranking out 641 bhp of max power and 818 nm of peak torque. This power package is enough to send the Arrinera Hussarya Supercar to sprint from 0-100 kph in 3.2 seconds flat and 200 kph in 8.9 seconds with a top speed of 340 kph. The chassis is constructed out of high strength steel and is designed by famed British Car Designer and founder of Noble Automotive, Lee Noble. 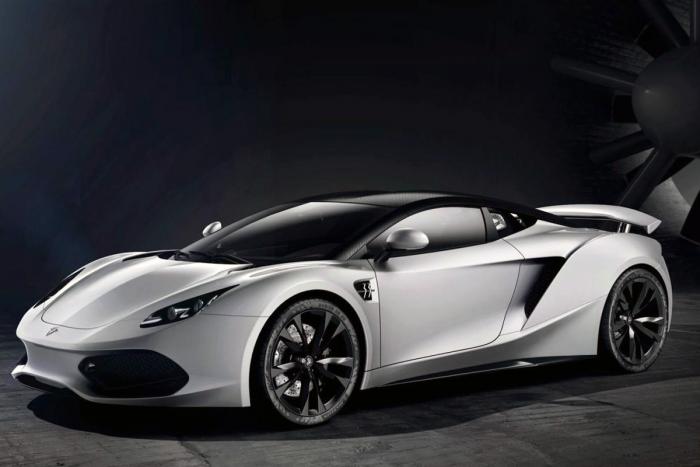 Basic creature comforts have been taken care of in the new Arrinera Hussarya by way of leather seats, air conditioning, Bluetooth and mp3 compatible music system. On the exterior the Hussarya gets parking sensors and daytime running lights as part of the standard package. But also on offer would be a track pack that would include carbon fibre buckets seats, four-point seatbelts, stiffer suspension and lower profile tyres. 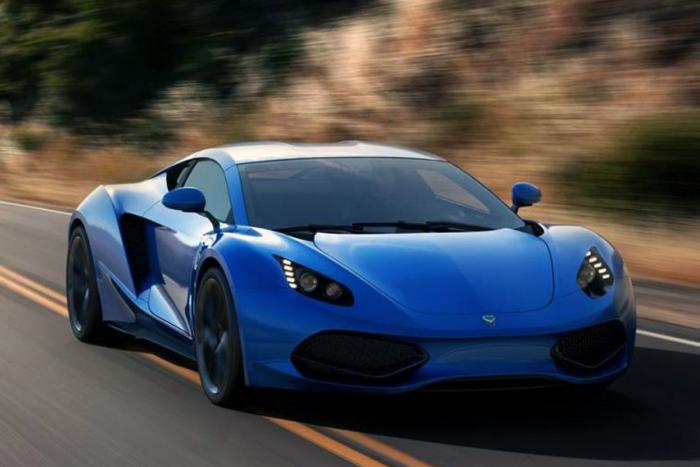 Apart from the track pack, Arrinera is also offering a power pack that would enable the Hussarya to bump up the engine power to 690 bhp. All this mated to a carbon fibre performance package which would send the car below the 1300 kgs kerb weight mark. To handle the extra power, the Arrinera Hussarya’s power pack would come equipped with larger brakes.

When unveiled as a concept, Arrinera Hussarya was slated to be priced around $160,000 and though the official price hasn’t been announced yet- expect the car to cost substantially more than the earlier announced price. Arrinera says it would be producing approximately 100 units of the Hussarya.