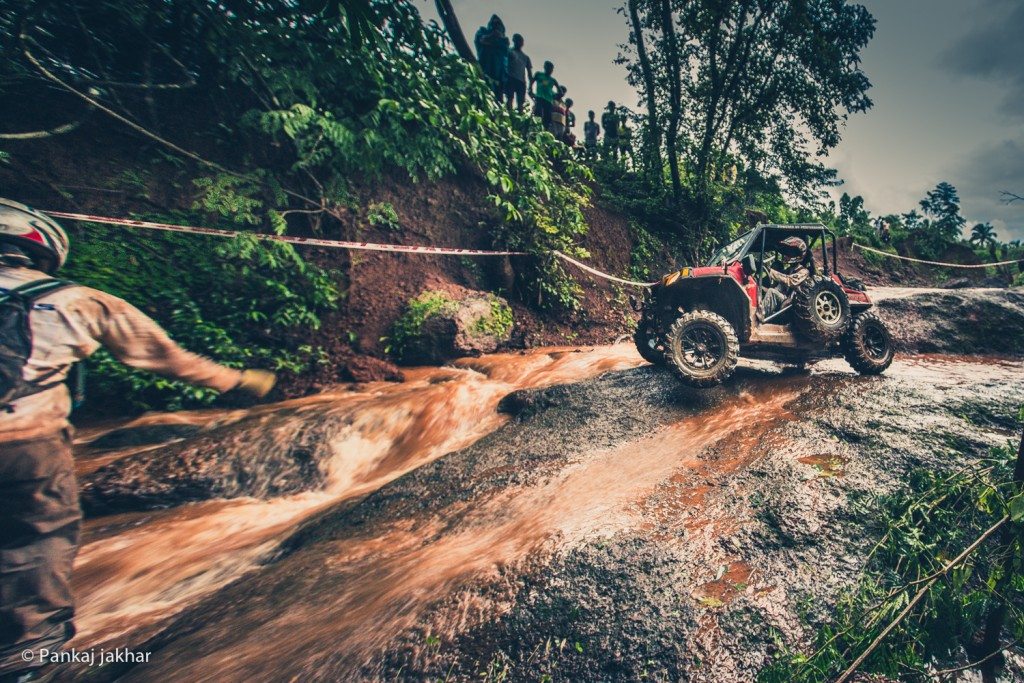 Polaris India bagged the top three positions in the Utility Task Vehicle (UTV) category at the 15th edition of the recently concluded Rainforest Challenge (RFC). The second edition of the RFC India 2015 was held in Goa from 24th July to 31st July 2015.A total of 22 teams competed over 7 days across 26 Special stages for the coveted title.

The winning Polaris RZR was driven by Raj Singh Rathore and Guhan Shetty. The pair of Umesh Rane and Pranay Pednekar who secured the first runner up position also drove an RZR. The second runner up position was secured by the pair of Kirtidhwaj Sinh Patil and Niranjan Gohokar who drove a Polaris RZR thereby helping Polaris India in holding on to the top three positions making it the overall winner in the UTV category in RFC 2015. 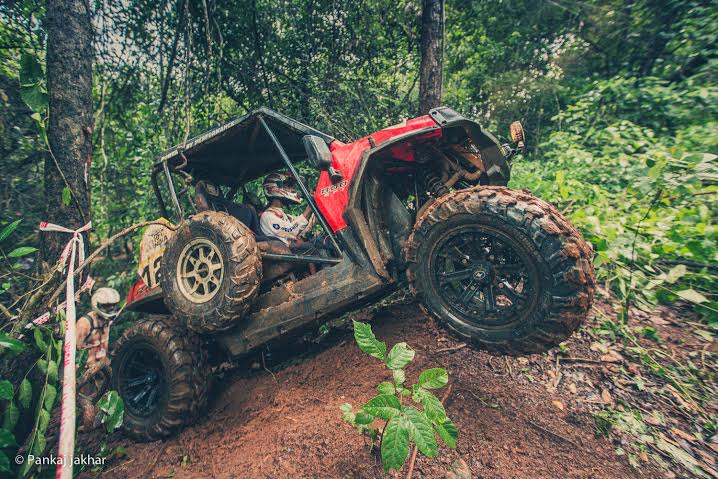 Speaking about Polaris India’s feat in The Rainforest Challenge (RFC) 2015, Mr. Pankaj Dubey, Managing Director, Polaris India Pvt. Ltd., said, “We are extremely happy that Polaris has won all the top three positions in the UTV category. It is a momentous occasion for us. Polaris India participated for the first time in the rally, with the acclaimed RZR. This victory proves the endurance and power of Polaris vehicles. I would like to congratulate all the winners of the UTV category for being able to stand The Rainforest Challenge (RFC) amid perpetually wet conditions without losing their cool and living up to the standards that have been set by RFC champions globally.”

The RZR XP 1000 comes fitted with 999cc EFI engine, the most powerful engine offered in an SxS. This engine has long-tip fuel injectors and dual throttle bodies for delivering immediate response. The RZR XP 1000 has exclusive 29″ Maxxis bighorn tyres with larger diameter for smoother ride. Its unmatched Horsepower and Torque helps in achieving a top speed of 123 km/hr.  .