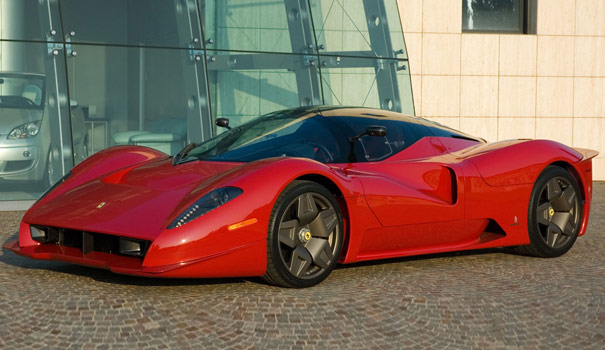 It may be noted that the future of Pininfarina has been quite unpredictable since last few years. The renowned Italian car designing firm is responsible for many a sensuous cars coming from Ferrari. The design house has been in debt since quite some time now. Half a decade back, hopes were high that Pininfarina’s last influential scion might just be able to save the company. However, Andrea Pininfarina died in a scooter accident on his way to work.

The aforementioned debt had been restructured in 2008 but now, the banks might soon take over the control of the firm from the Pininfarina family – holder of 77% shares of the company.

Currently, the Pininfarina family and the banks are negotiating on restructuring a $100 million debt. Once these talks are over, the family’s 77 percent stake in Pininfarina will go to these creditors.

Pininfarina was founded as Pinin Farina in 1930. The design studio was quick to become the most popular Italian design house through the role it played at Ferrari.

This news of the design house going to the bank is surely a sad one. (Specially, for someone who is doing a course in automobile designing.)