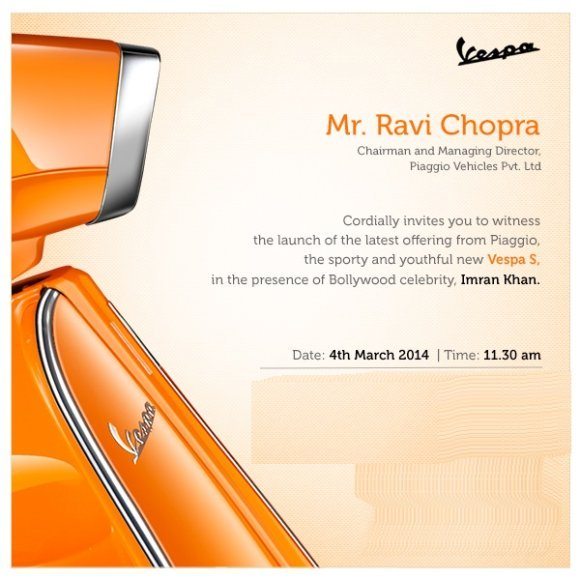 (All prices are from Pune) 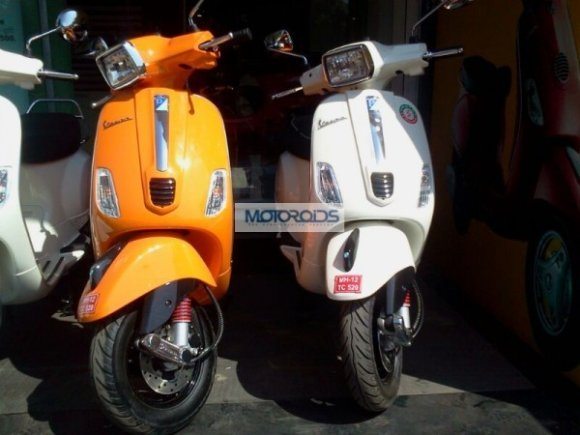 The new Vespa S is almost INR 4300 costlier than the Vespa VX 125. Powering the Vespa S is the same 125 cc, 3v engine that powers the Vespa VX. The Piaggio Vespa dealer here in Pune informed us that the Vespa S has the same power and fuel efficiency as the Vespa VX. However, the manufacturer has bestowed the engine with some re-tuning, all of which makes it more refined. The Vespa S’ 125cc engine has a max power of 10.06 PS and peak torque of 10.6 Nm.

Visual updates for the Vespa S include- 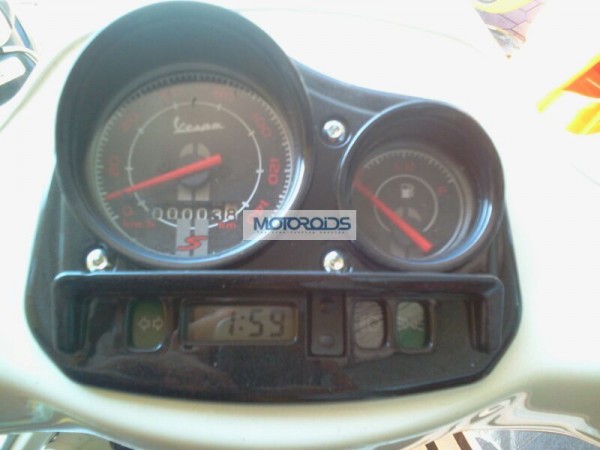 Other than these minor visual changes, the scooter also gets a new instrument console and a cup holder. The dealer also informed us that the scooter has got a new seat that is more comfortable. The Vespa S also gets a front disc brake.

The Vespa S is available in four colors: