According to a report by ZigWheels, some dealerships in Mumbai and Delhi have already indicated that deliveries for customers who book the car will commence by the last week of March. 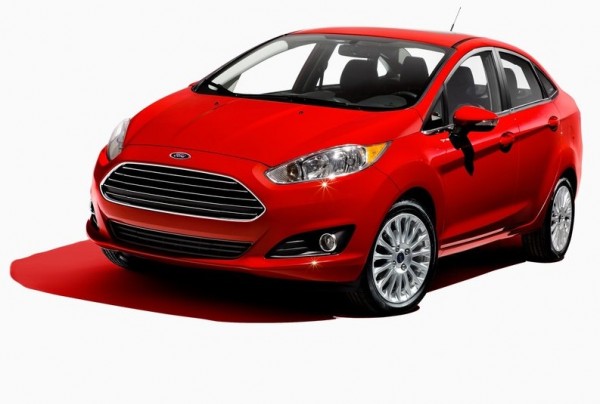 Visually, the 2014 Ford Fiesta sedan gets a new front trapezoidal grille, revised head lamps and a new hood. At the rear, the new 2014 Ford Fiesta facelift gets a revised bumper and altered taillights.

Apart from the visual upgrades, the features list also gets some additions in the form of the Ford SYNC infotainment system with the AppLink feature, an Emergency Assist System, automatic headlights and automatic wipers. A satin-chrome detailing finish is offered along with Ford’s signature Ice Blue lighting to illuminate dials, switches and displays. 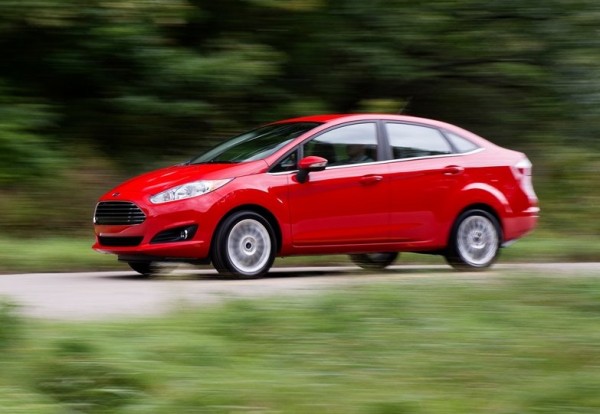 In the international markets, the car receives the famed 1.0 Liter Ecoboost engine. Sadly, the India spec model will continue to be powered by the current engines. The 1.5-liter normally aspirated petrol and the 1.5-liter turbocharged diesel engine will do their duty in the new car too. Transmission options (5 speed Manual and Dual Clutch automatic) for the petrol variant will also be carried over. The diesel variant comes with a five speed manual gearbox only. 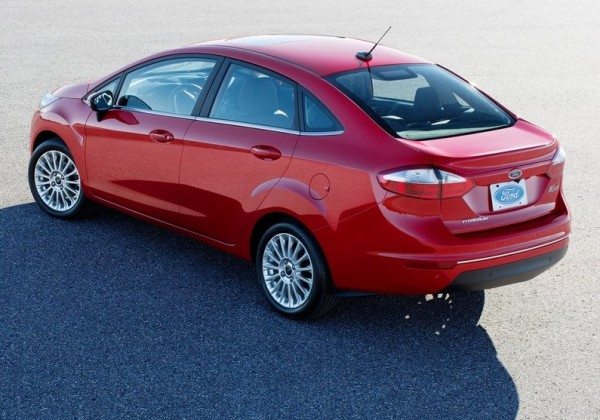 Stay tuned to Motoroids for more updates on the Ford Fiesta Facelift India launch and other details.