While the world of automobiles has entered and is competing in Indian market, French carmaker, PSA Peugeot-Citroen is yet to make a mark here. Peugeot’s first local venture, in collaboration with the Doshis of Premier Automobiles, collapsed in 2001. Its plan to re-enter the country in 2011 also failed due to financial troubles at home.

But now, the company is all set to make its third attempt to enter the Indian car market, making it 10th and the last of the major global automotive groups to enter India. The company is putting its plans to enter the country’s 25-lakh-unit car market back on track under its ‘Back in the Race’ growth strategy. 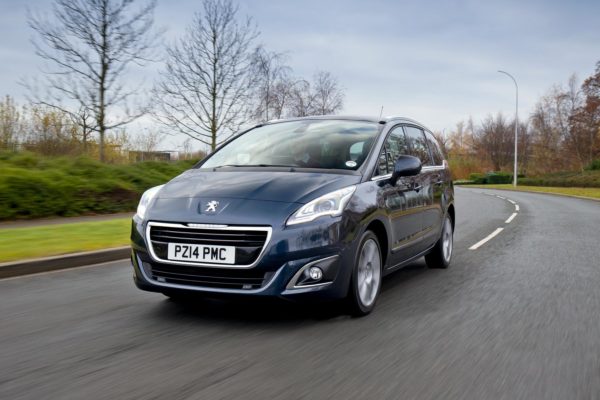 Expressing his thoughts on Peugeot’s re-entry plans into the Indian car market, Pierre-Olivier Salmon, an official with PSA’s France-based communications team said, “PSA is exploring ways to better exploit the potential of the Indian market for the group. At this stage, there is no question of resuming the project (Gujarat plant) in India.”

Industry sources say that the French carkmaker is likely to go for a contract manufacturing tie-up with its global partner General Motors (GM) to reduce upfront investments. Moreover, while the company may not resume its Gujarat project, an alternative is being considered for setting up a new plant in Tamil Nadu or Maharashtra in partnership with Dongfeng, Chinese carmaker that, along with the French government, invested over one billion euros in PSA in April this year. 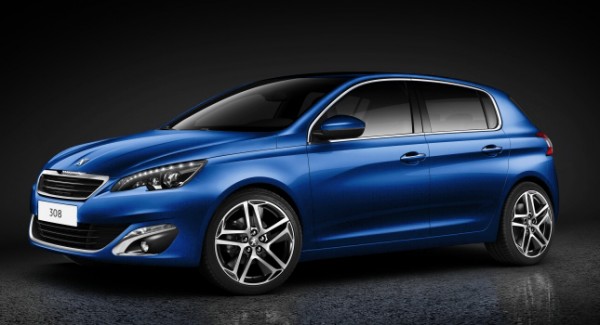 Shashikant Vaidyanathan, head of PSA’s Pune-based India office said, “There is a renewed focus on South Asia and Asean markets. India and other key South Asia markets continue to remain strategically important for the group.”

IHS Automotive expects India to be the third-largest market (from seventh today) by 2016 on the back of strong economic growth and improving infrastructure.

In light of the current competition prevailing in the Indian car market, Peugeot is going to have a tough time making its mark.

What do you think of Peugeot’s late entry into Indian car market? Share your thoughts through comments below.