Home News Petrol prices may go down on Friday 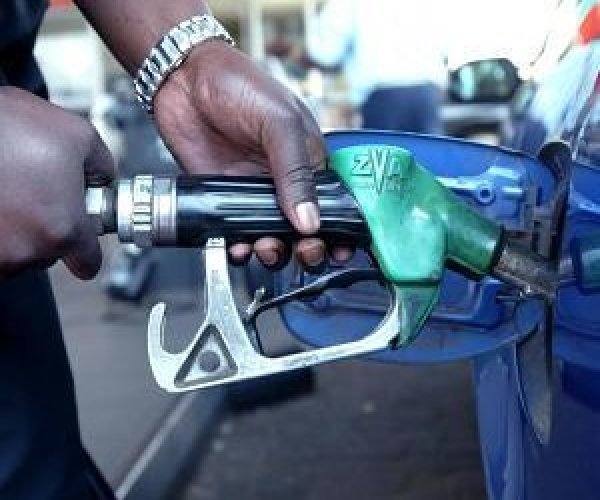 After bringing tears to many, petrol prices may decided to head a little south on Friday. The prices might go down by as much as INR 1.60 a litre. This speculation comes shortly after popular oil companies like Indian Oil, Hindustan Petroleum and Bharat Petroleum have been thinking of reducing the prices from June 1. The rates have to be revised based on the average international oil price and rupee-US dollar exchange rate during last fortnight. It may be noted that international gas prices are now $114-115 a barrel as against $124 previously. However, all isn’t good as Indian rupee has depreciated even further down to Rs. 53.17 to a dollar from Rs. 55.30 earlier.

Senior BJP leader and former Union minister of petroleum, Ram Naik said,”The burden of petrol price hike petrol can be reduced by suitably adjusting import duty and excise duty instead of reducing them.”

He also said that the price rise could have been avoided if govt. would had strictly adhered to the decision taken by the it in 2003 about the 5% blending of ethanol with petrol.

This news comes soon after petrol has become cheaper at Dehli by INR 1.26. Follow the link to read more on it.