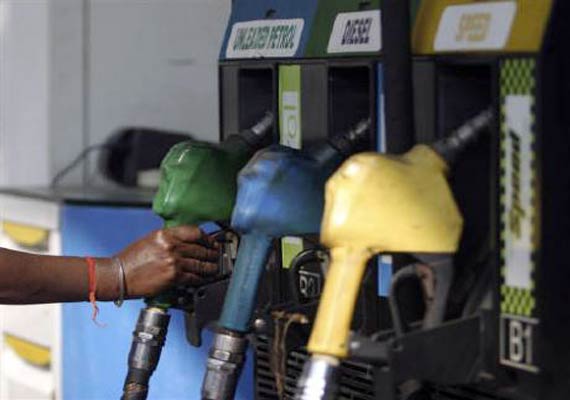 Here’s something that might make your trips to your friends and family pinch a bit less during this festive season. The Indian Oil Corporation (IOC) has announced that petrol prices have been cut by Rs 1 per litre, with effect from midnight, 15th Oct. This is excluding local sales tax or VAT.

The price revision was actually scheduled to happen on the evening of 16th October, but was announced today ahead of the polling in Maharashtra and Haryana.

With this cut, and the earlier one that took effect on Oct 1, petrol rate in Delhi will be reduced by Rs 1.21 per litre to Rs 66.65 a litre. In Mumbai, it will now cost Rs 74.46 per litre (including local sales taxes).

Unfortunately, owners of diesel vehicles will have to wait, as the first price cut in diesel rates in over five years will only be announced after completion of the assembly polls.

In a statement released to the media, IOC stated, “Since last price change, international petrol prices have continued to show a downward trend. However, the INR-USD exchange rate has depreciated. Despite INR-USD depreciation, the fall in international oil prices warrant a decrease in selling price of petrol in the domestic market. Thus a downward revision in selling price of petrol by Re 1.00 /litre (excluding state levies) is being effected from midnight of 14th/15th Oct’14. With this price revision, Retail Selling Price at Delhi shall decrease by Rs 1.21/litre (including VAT), with corresponding decrease in other states.”