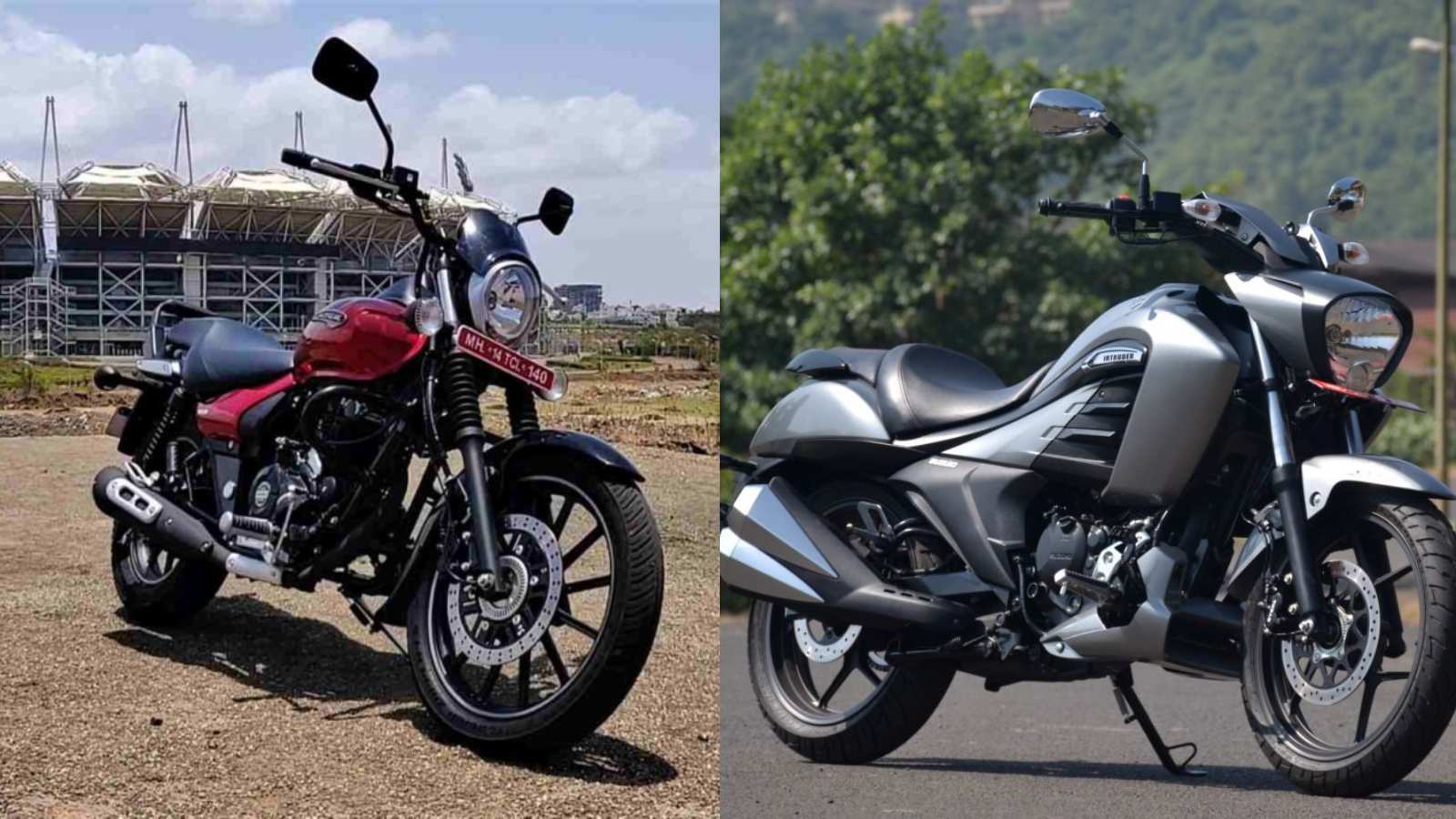 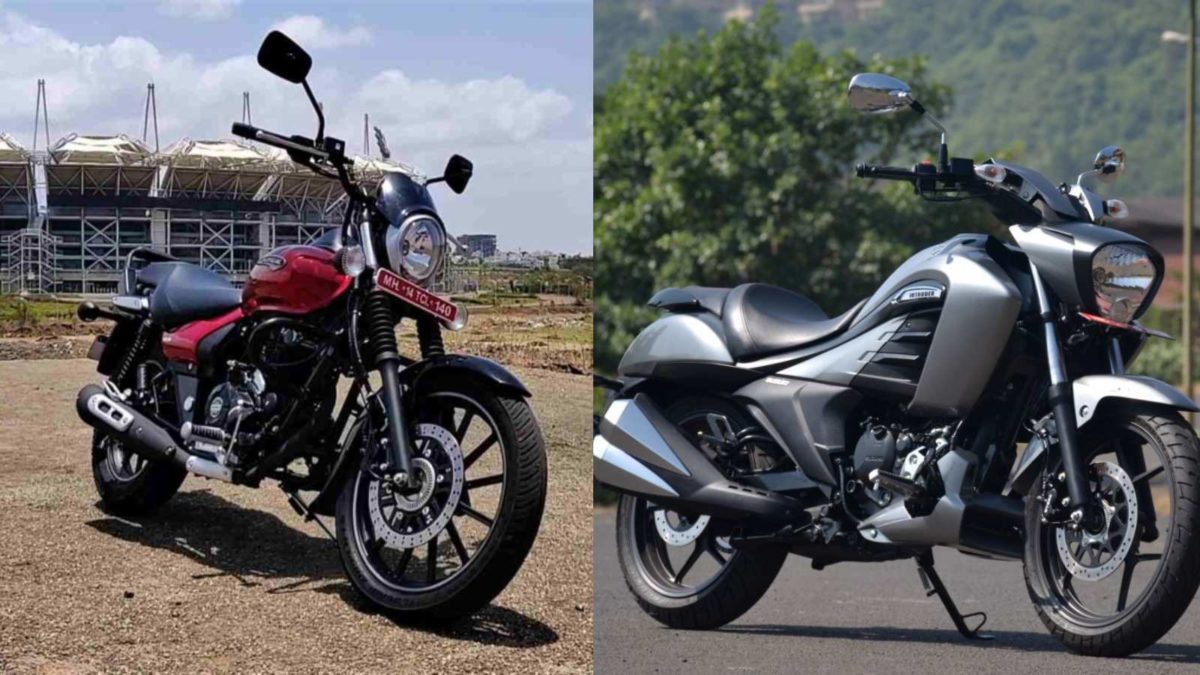 In terms of dimensions, the new Avenger Street 160 is longer and wider than the Intruder 150. However, the 160 is shorter in height when compared to the Intruder. The Intruder also gets a lower ground clearance and taller saddle height. The Avenger 160 proves to be more practical with a much larger 13-litre fuel tank. 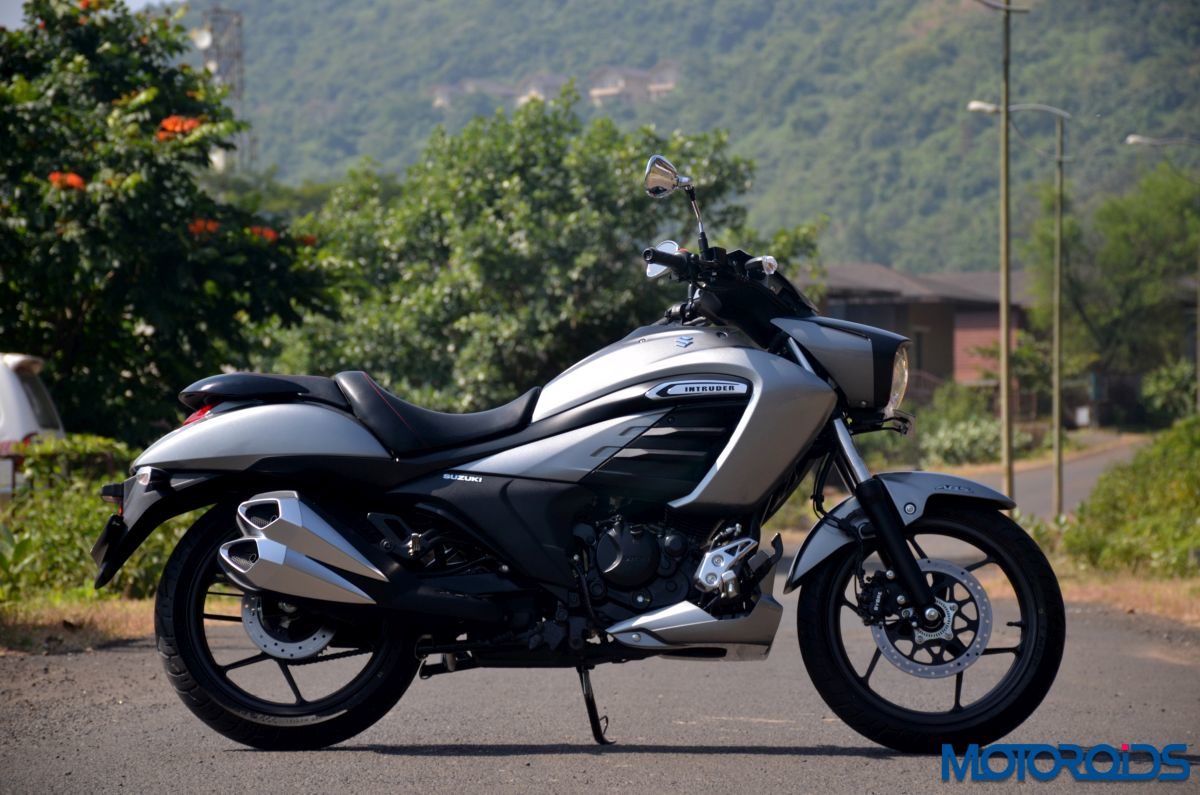 The chassis of the new Avenger 160 remains the same as the Avenger 180. Which means the 160 Street gets a diamond type frame, with conventional front forks and dual twin shocks at the rear. While the Intruder also gets a diamond type frame with front forks, but at the rear, it gets a monoshock. Both the bikes get front discs, but only the Intruder gets a rear disc, while the Avenger gets a rear drum brake. The Intruder also gets a set of wider 100mm and 140mm tyres, while the Avenger gets a set of 90mm and 130mm tyres, for the front and rear respectively. 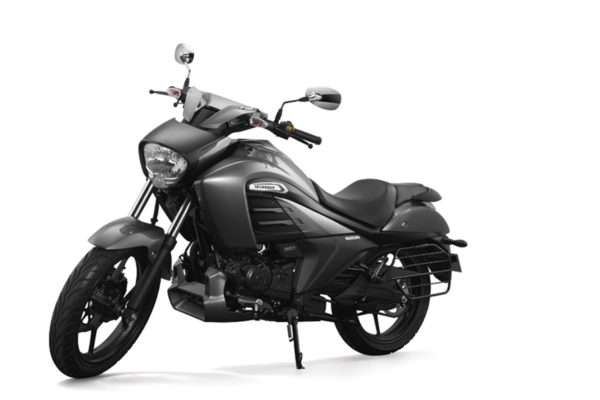 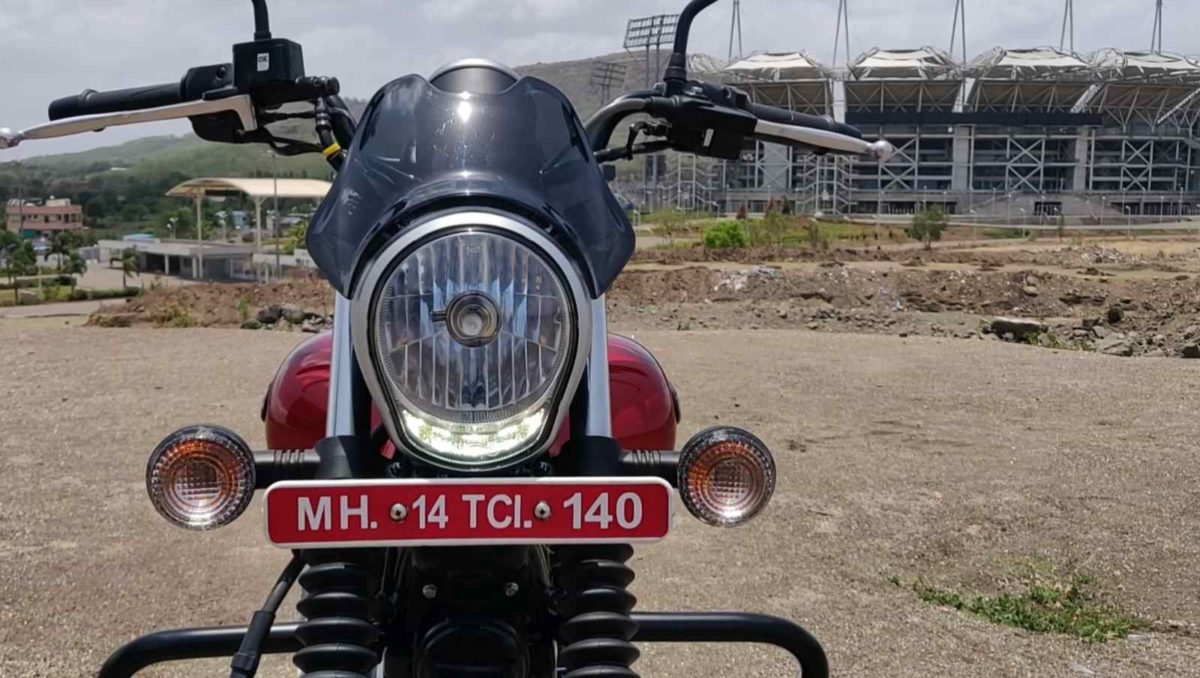