The French GP came across as a rather dull race. With Renault and Honda upgrading their engines, one would have expected to see an entertaining race behind the Silver Arrows after the qualifying round. McLaren put up a good performance, finishing ahead of Ferrari’s Sebastian Vettel in qualification. Vettel had some minor issue with his car, following which he could not post a better time at qualification. His teammate LeClerc, raced well finishing on the podium at third behind Valtteri Bottas in second place and 5-time champion Lewis Hamilton in first. 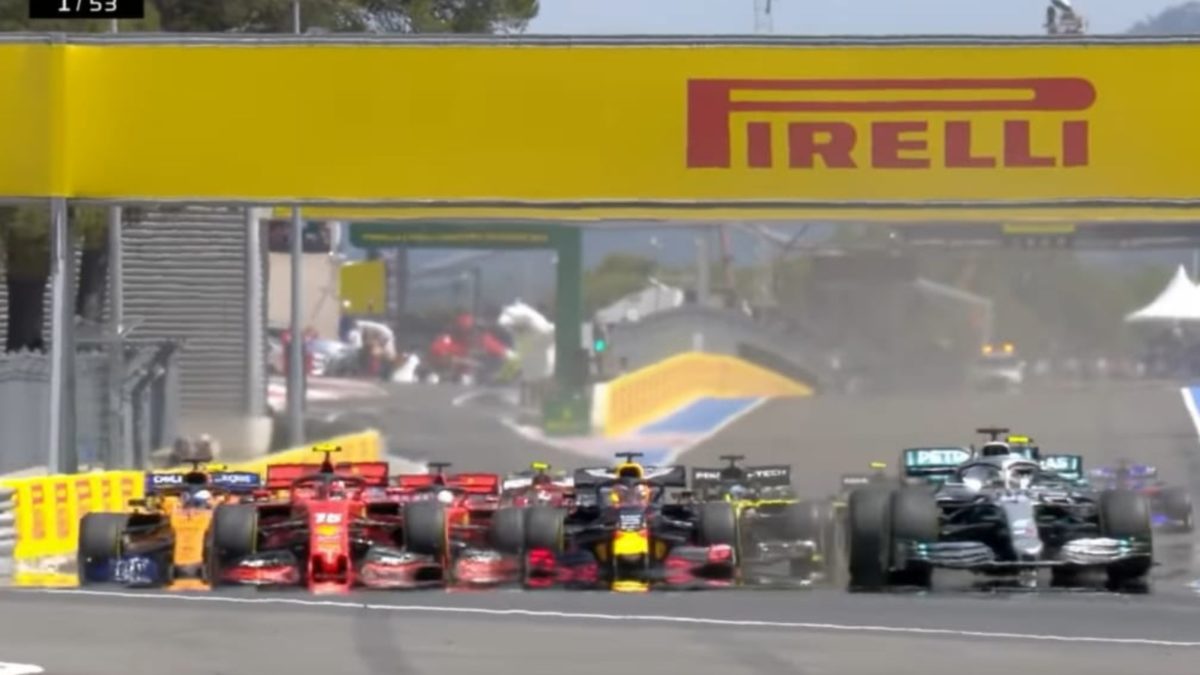 The race started off in a clean manner, with Verstappen and LeClerc moving ever so closely to be in front, without having any contact, brilliant racing by the two. Racing point’s Sergio Perez went off the track in the first lap for which he received a penalty. It is interesting to note that the penalty was awarded despite him taking the longer route through the penalty box off the track. 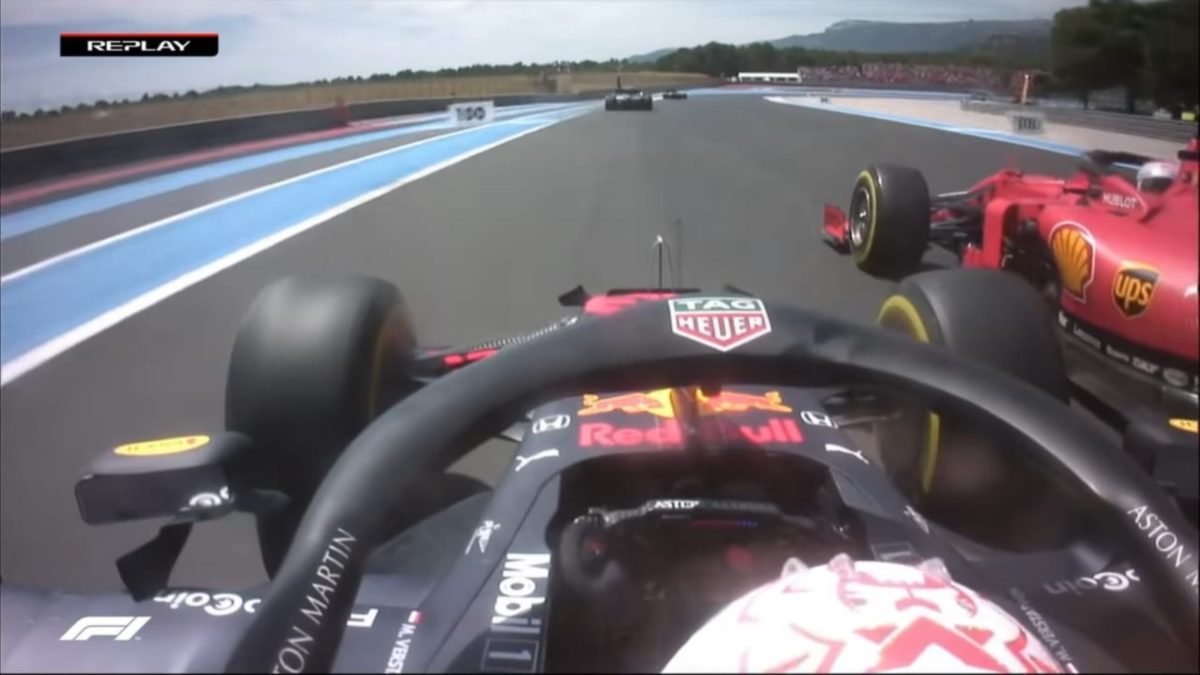 Vettel managed to overtake the McLarens but was not able to push hard enough to challenge fourth place holder Max Verstappen. These drivers took 5th and fourth place respectively. Vettel, however, managed to score an extra point by posting the fasted time in the final lap. Sixth place was taken by McLaren racer Carlos Sainz, with teammate Lando Norris who was pushed back to 10th place due to some hydraulic problem in his car. 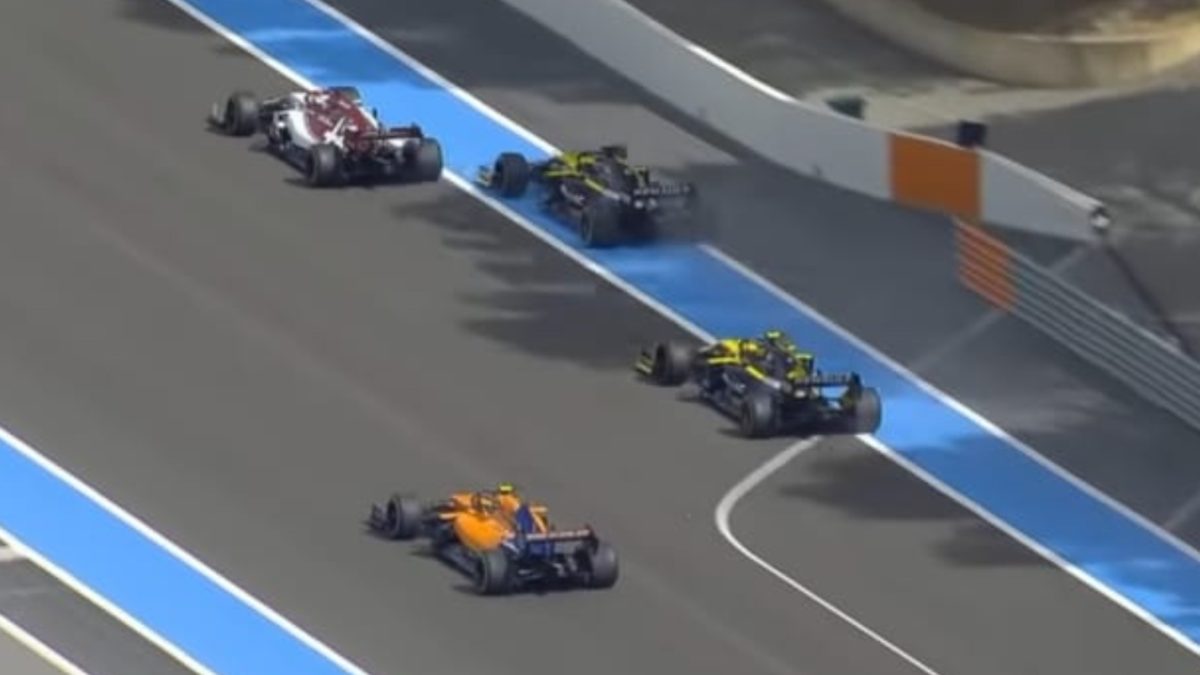 Daniel Ricciardo from Renault may have finished the race in 7th place but was awarded two 5-second penalties for unsafe rejoining on the track and going off the track. The Australian racer had all four of his wheels off, joining the track later to push Norris wide. Just after that turn, Ricciardo went off the track again to overtake Alfa Romeo driver Kimi Raikkonen, who finished on P8. Nico Hulkenberg managed to finish in the points at P9 at the home race of Renault. The race only saw one retirement from Haas driver Roman Grosjean, who was not able to finish his home race. 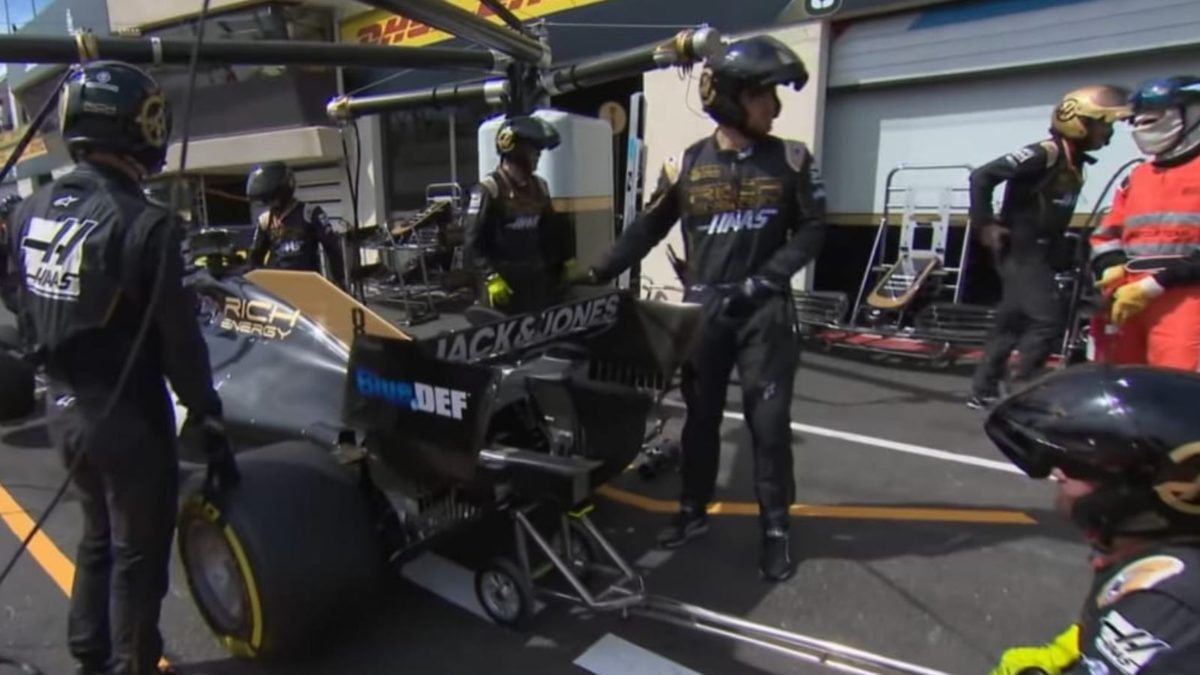 With yet another victory, Lewis now stands 36 points ahead of his immediate rival and teammate Valtteri Bottas. Vettel now stands vulnerable at third place with 111 points, just 11 points away from Max Verstappen and fourth. Below is a video showcasing some more highlights of the race, do have a look.