With 100 hp of power on road, and 200 hp in the air, the PAL-V Liberty has landed at the 2018 Geneva Motor Show. Called as the world’s first commercial flying car, the Liberty is manufactured by Dutch company PAL-V. As reported earlier, the PAL-V Liberty was launched for £425,000 (approximately INR 3.83 crore).

The Dutch manufacturer had previously stated that the first customer units will be delivered by the end of 2018. Buyers of the Liberty Pioneer edition will also receive flight instruction sessions, power heating and personalization options as a part of the package. The PAL-V Liberty will be assembled in Switzerland with parts and systems sourced from other companies in various countries. 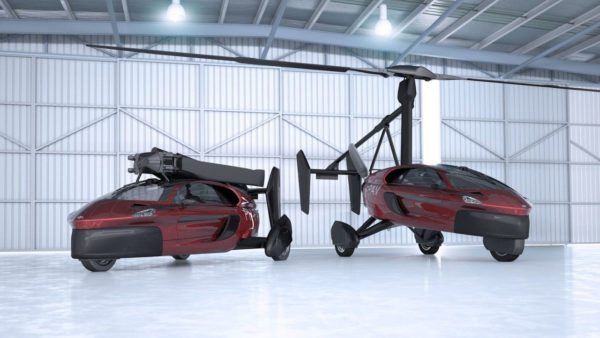 Here are the official technical specifications for the PAL-V Liberty: