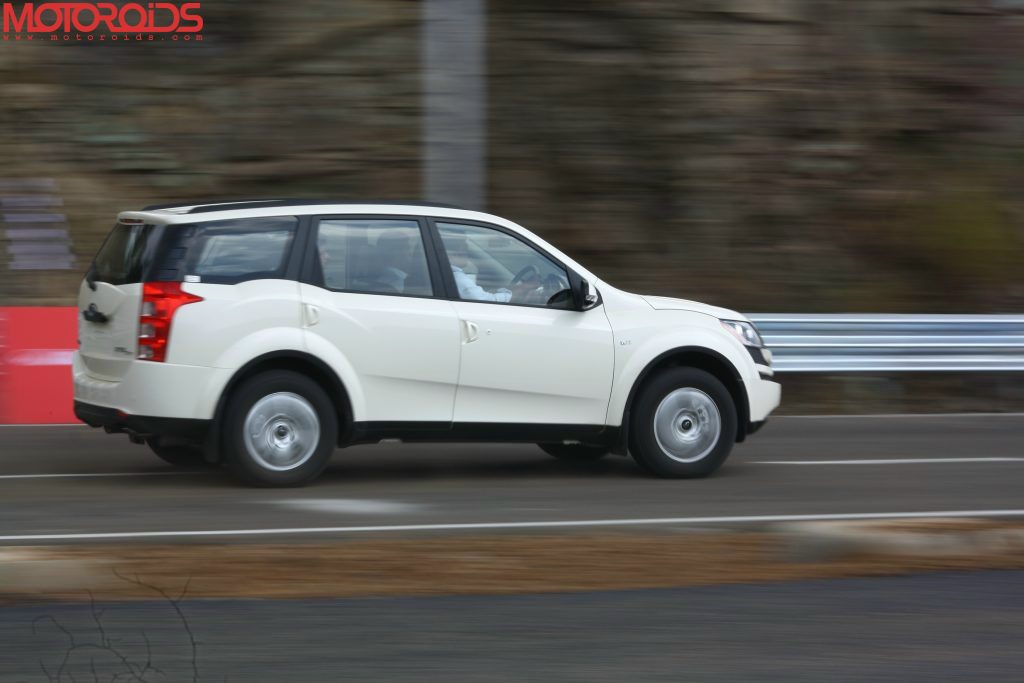 Mahindra & Mahindra Ltd. (M&M) today announced that it has sold out 4 months production of the XUV5OO and has hence temporarily deferred new bookings since October 11th. This has been necessitated due to the overwhelming response to the newly launched XUV5OO across Mumbai, Pune, Delhi, Bengaluru and Chennai.

The XUV5OO has received over 8000 bookings in just 10 days, which is probably one of the most overwhelming responses to a new car launch in recent times. The priority is to expedite deliveries for existing bookings, hence a decision has been taken to not open up new cities immediately. This may help in advancing delivery dates already committed.