Japanese automobile manufacturer Honda has built a one-off variant of the WR-V crossover, known as the WR-V Turbo. Present at an event in Brazil, South America, the model was a pace car concept by Honda for the domestic media drive of the Civic Si. 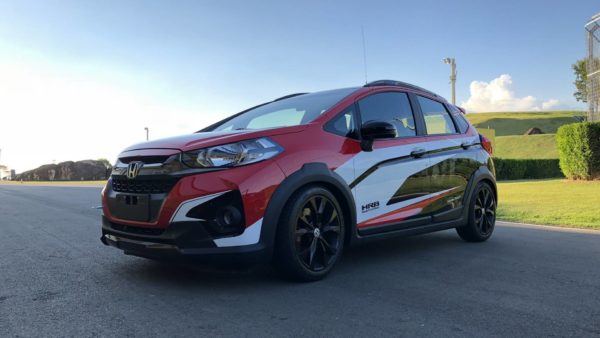 Apart from the performance tuned engine, the Honda WR-V Turbo also features a few other crucial changes such as an improved braking package, 17 inch alloy wheels and a lowered suspension. Visual updates to the WR-V Turbo over the standard model includes Honda Racing livery and sportier detailing for the exterior. 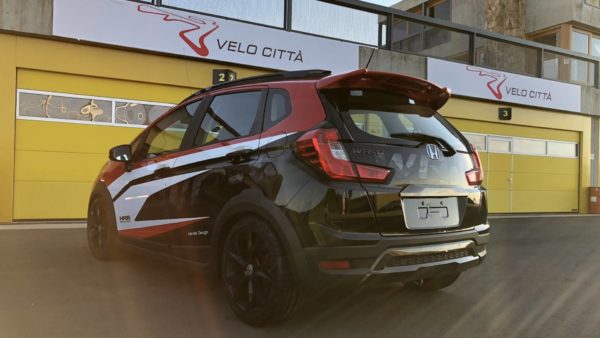 Don’t get carried away with the specifications though, as Honda has made this as a one-off unit and hence there are absolutely no plans for the model to reach the production line. Meanwhile, let us know your views on the Honda WR-V Turbo through our forums section.