Home Lamborghini Onboard footage of a Lamborghini Aventador SV lapping the Nurburgring in under 7 minutes! 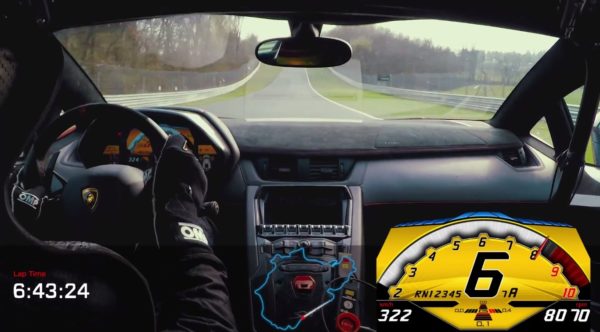 The Nurburgring is a hairy piece of tarmac that has brought down many fast machines down to their knees. There happens to be a rare breed of hairy chested men though who have managed to tame what is also called the ‘Green Hell’. Then there is Sabine Schmitz, a 46-year old woman who has been gone around the track more than 30,000 times and has also earned herself the nickname, “Queen of the Nurburgring.” 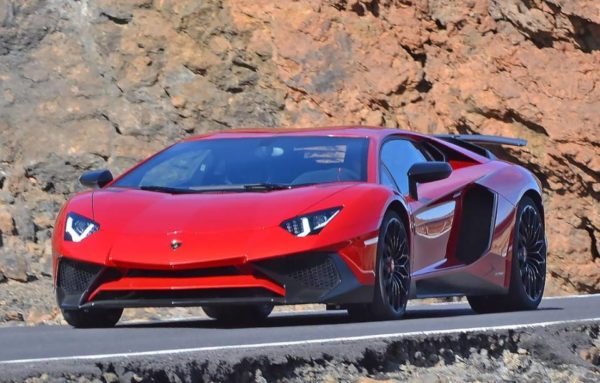 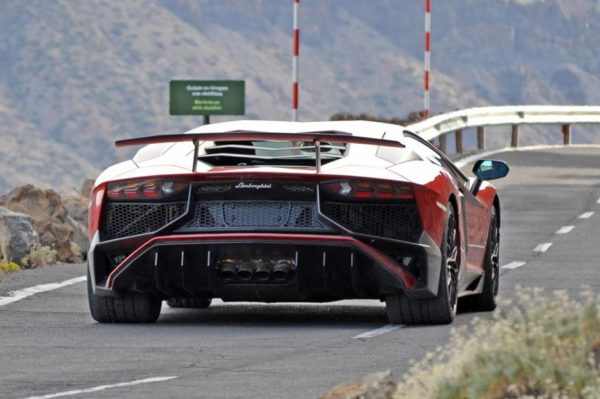 We aren’t sure if anyone from that elite club of drivers is behind the wheel of this Lamborghini Aventador SV, but wearing OMP gloves, that person just elevated the Aventador SV’s name into a rare club of cars which have gone around the ring in less than 7 minutes. With a lap time of 6:59.73, the big Lambo is only two seconds slower than the Porsche 918 Spyder, which is a V8 + electric hybrid, while the SV is rocketed by an old-school normally aspirated V12. 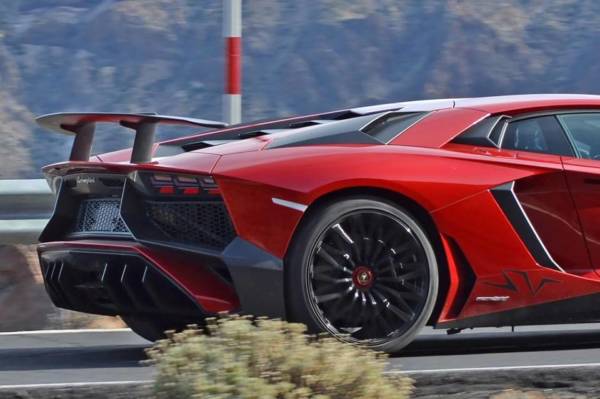