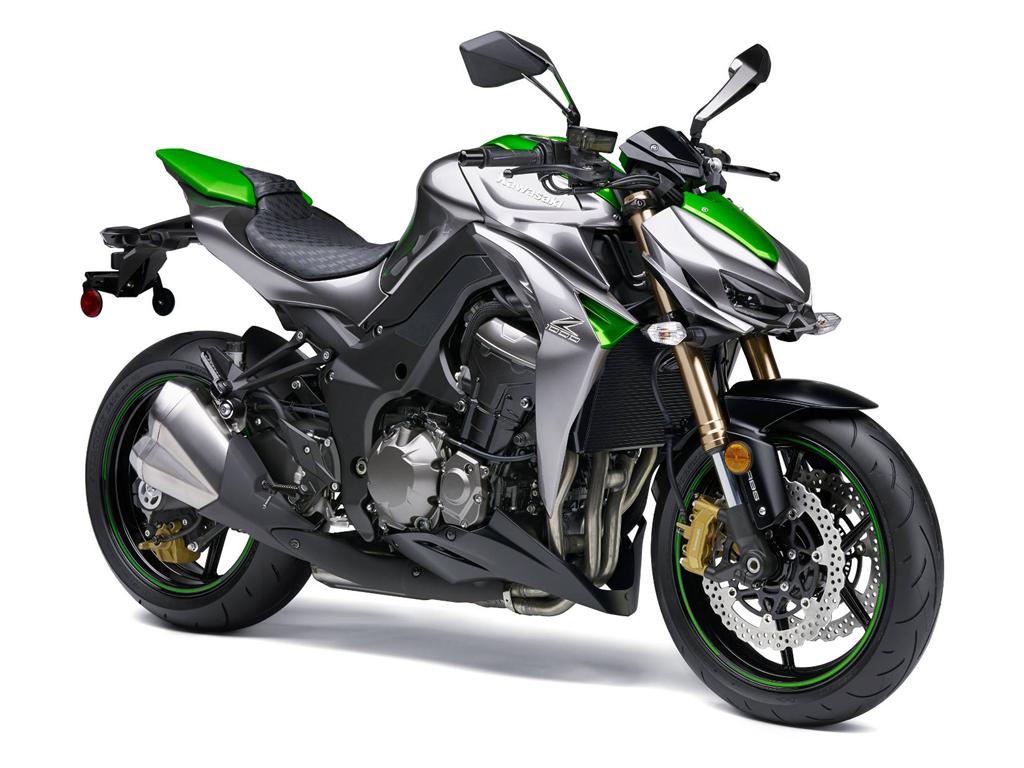 It looks angry and ferocious, and has finally unveiled itself at the EICMA 2013. The 2014 Kawasaki Z1000 is here and it has revealed all facts and figures it has been hiding under its predator styled bodywork.

Starting with the engine, the 1043cc DOHC liquid-cooled 16-valve inline 4 gets a minor boost of horsepower now peaking at 142ps @ 10,000 rpm compared to 136 over its predecessor. Torque improvement has been negligible with the 2014 Kawasaki Z1000 now producing 111 nm @ 7300 rpm albeit at 500 revs less. The Z1000 features and additional airbox vents and new cylinder connecting passageways that aids in enhanced mid and high end performance. The tweaked ECU alongwith an updated cool air intake system that routes fresh air to the airbox via extra ducts at the front of the bike with a new non-woven air filter element providing better flow at high-RPM. The first give gears on the six speed gearbox of the 2014 Kawasaki Z1000 are treated to shorter ratios for better low down and mid range performance, while a taller sixth gear ensures stress free low rpm highway cruising. 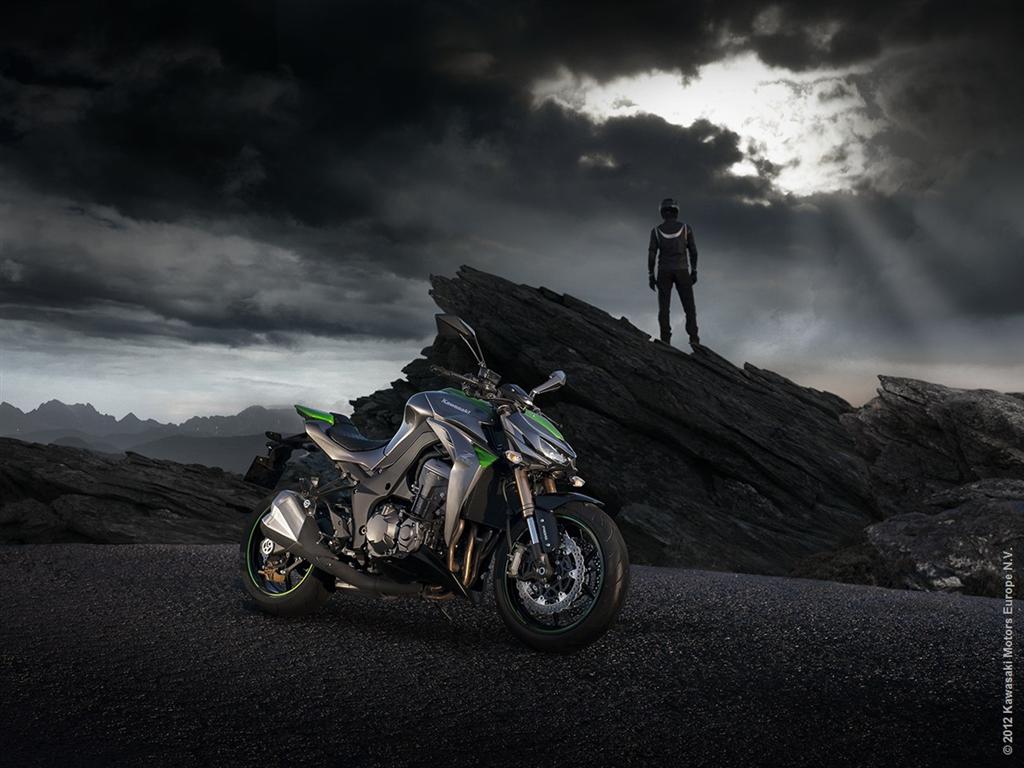 Holding the new Z1000 is an advanced aluminum frame that’s similar in design to the Ninja ZX10R with a rubber-backed fourth mount that provides torsional rigidity and at the same time reduce vibrations. The main frame and swingarm pivot pieces are cast as a single unit eliminating welds for a smooth aesthetic appeal. A 4-into-2-pre-chamber-into-2 exhaust with a butterfly valve in the right-side muffler reduces noise and creates adequate exhaust back-pressure waves to enhance low performance. 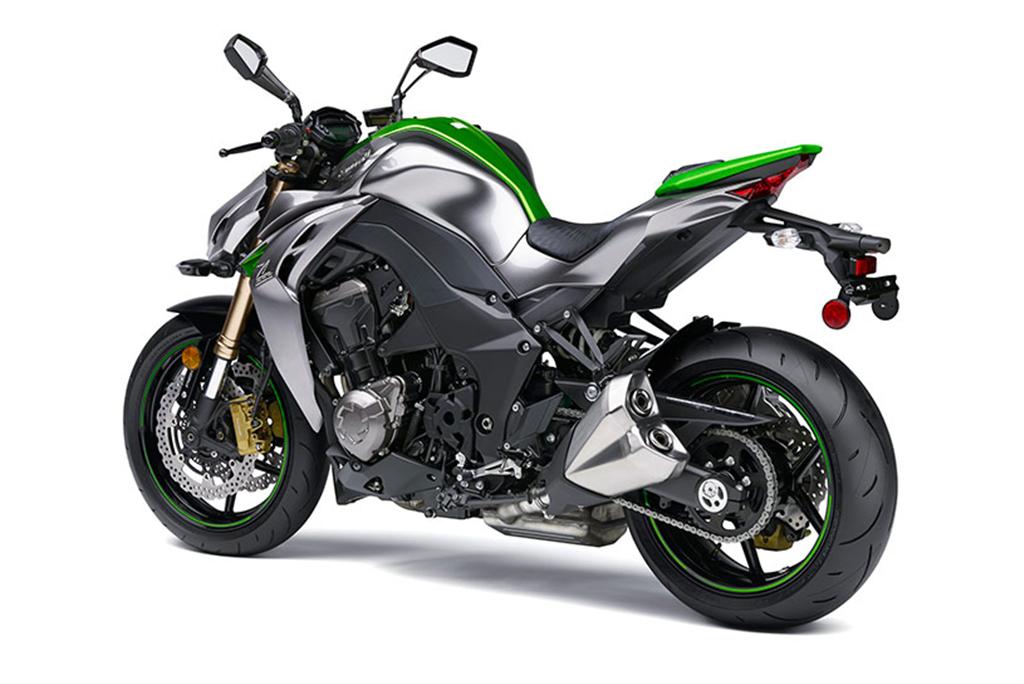 The six spoke supersport-styled 17” wheels are claimed to be the latest in lightweight production technology reducing unsprung mass allowing the suspension to function optimally. Mounted over them are a set of tyres with specs reading 120/70ZR17M/C (58W) at the front and 190/50ZR17M/C (73W) at the rear. 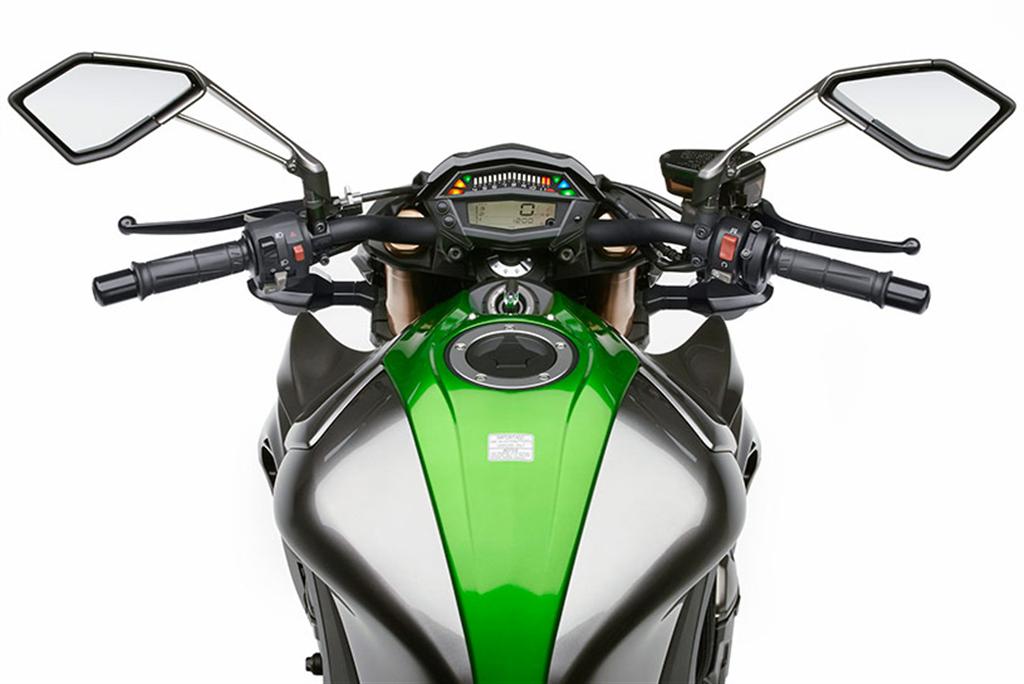 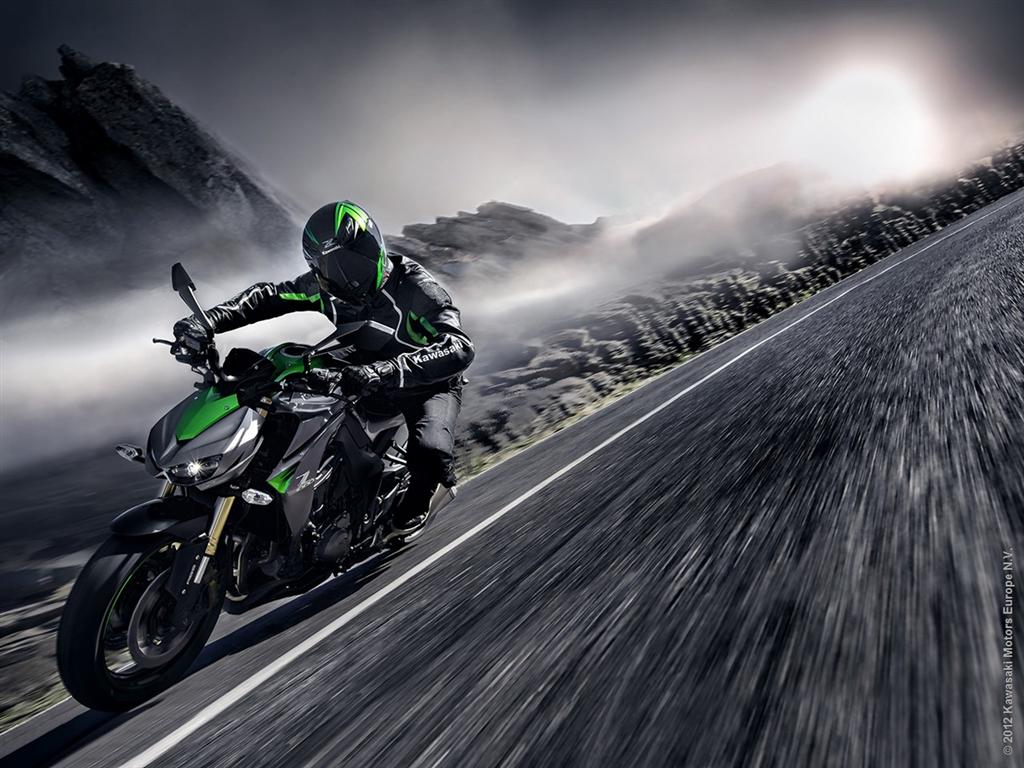 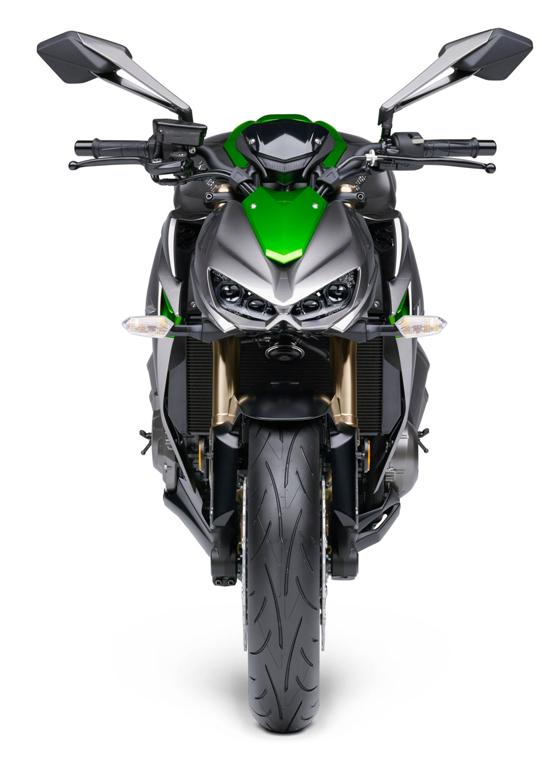 Kawasaki says “The “it” factor is hard to describe, but you always know it when you see it. Likewise, the new 2014 Kawasaki Z1000 has a hard-to-define “streetfighter” style that is impactful enough to ensure everyone knows they’re seeing something special.” And we gleefully agree to every word of it!

We’re salivating at the new Z since we’ve seen it. What about you?