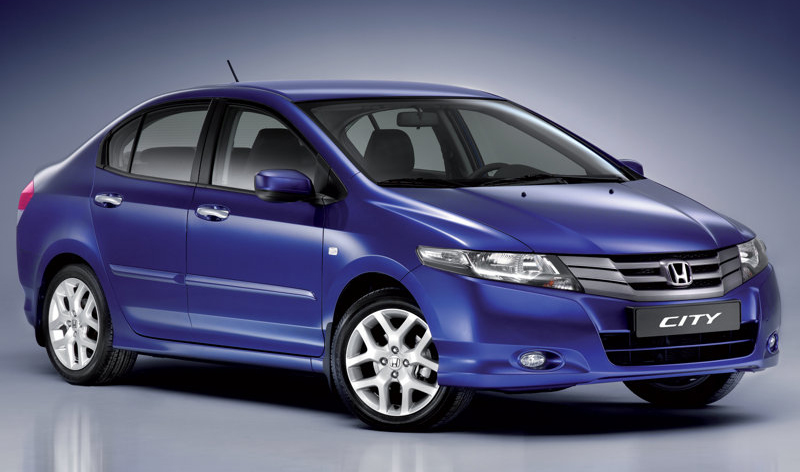 Most Awaited Diesel By 2013

Honda is somehow feeling shaky, after the Japan tsunami and earthquakes the company has suffered a lot in their sales all over the world. In India too, the company has cut down its production by as much as 50%. Add it to it the dearth of new model launches the company is facing, and the situation becomes even more grill. However, the biggest issue plaguing Honda in recent times is the lack of a good diesel engine in all its mainstream cars.

With the rivals of Japanese carmakers making the most of the recent Japan tragedy Honda seems to be losing rank. Every Honda car has an equal match from the opponents and they also offer a diesel variant. It’s high time Honda plonked in diesel mills in its lineup of cars. Seems like Honda is finally paying heed to what consumers really want as there are talks of the company launching a diesel Honda City. Jnaneswar Sen, senior vice-president (sales & marketing) said that they are working on the diesel engine in Japan which will power the City and it will take another two years. Honda is also worried as the rival car sales are not only catching up, but getting ahead of the  City, which is the brand’s primary bread and butter earner for the country. The company also needs to prioritize its efforts bring in big volumes with small cars such as the Brio, the launch of which seems to have been deferred.

With Brio on cards Honda will enter the mass market but if they plan a petrol engine then they will have to face the likes of Chevrolet Beat Diesel which anytime looks a better deal as prices of petrol are expected to shoot by more 4 – 6 rupees. By the time we have the Honda City Diesel coming up, the rivals would have taken the game up a few notches.

We hope the new diesel engine hits the Indian auto market soon enough, as the competition is really hotting up in the City’s segment.