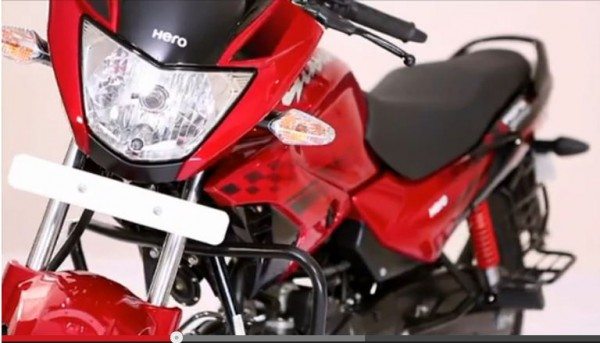 Hero MotoCorp despatched 5,30,530 units of two-wheelers in the month of November, compared to5,02,305 units despatched in the corresponding month last year, thereby a growth of 5.62 %. The company also reported its highest-ever record retail sales for any festive period (October-November). HMCL retailed a record 1.2 million units plus in the months of October–November this year, thus reporting a strong growth of 9% over the corresponding period in the previous year, when the company had retailed over 1.1 million units.

In October 2013, HMCL had dispatched record 6,25,420 units of two-wheelers, thus breaking all previous records. This was also the first time that any two-wheeler manufacturer has exceeded the landmark 6 lakh unit sales in a month.

Announcing this here today, Mr. Anil Dua, Sr. Vice President (Marketing & Sales), HMCL, said “We have grown from strength to strength this financial year. Coming close on heels of 7% retail growth in the first half of this fiscal, we have retailed a record 1.2 million units plus of two-wheelers in the two festive months of October and November. This is our highest-ever retail sales for this period

“We now plan to build further on this momentum as we complete the phase-wise launch of the 15 new offerings that we had announced ahead of the festival. With all this action, we are confident of further strengthening on our leadership in the Indian market.” he added.