Nissan has confirmed Barcelona and Spain midfielder, Andrés Iniesta, as well as Brazil and Paris Saint-Germain captain, Thiago Silva, as their first global ambassadors for its UEFA Champions League partnership.

As two of Nissan’s new Engineers of Excitement, Iniesta and Silva will help the Japanese car manufacturer in its campaign to introduce new innovations to enhance the football fan experience. They will play a pivotal role over the course of the 2014/2015 season, starting with a lead role in Nissan’s new UEFA Champions League advertising campaign which will premiere globally during the live televised coverage of the UEFA Super Cup.

“Nissan is absolutely delighted to welcome Andrés and Thiago to the Nissan family as our UEFA Champions League ambassadors and we are really excited that they will be heavily involved in our brand new global advertising campaign,” said Bastien Schupp, Vice President, Marketing, Nissan Europe. “As two of the game’s leading players who have won multiple titles between them, Andrés and Thiago will bring their passion and enthusiasm to Nissan and together we will innovate to excite the fans.”

The players will feature in a series of television commercials which will demonstrate how innovation is key, both on and off the field, to creating excitement for football fans and drivers. In addition to the advertising campaign, Andrés Iniesta and Thiago Silva will feature in a number of personal appearances, match day events, social media content and more. 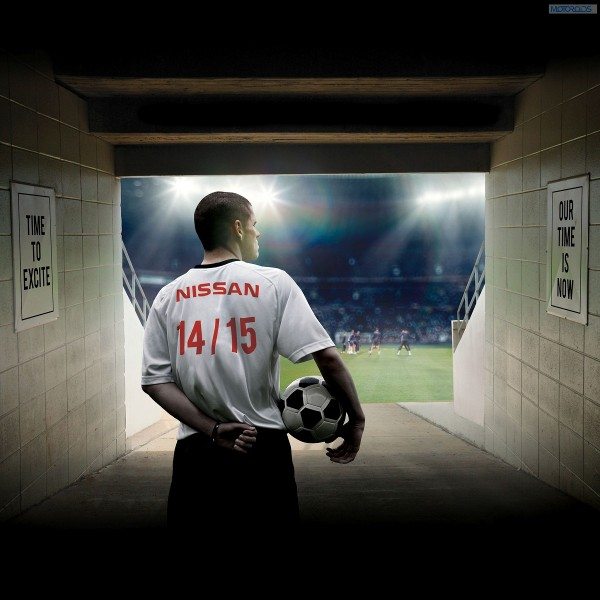 Andrés Iniesta said, “I’m thrilled to work with Nissan on their partnership with the UEFA Champions League. Having won the tournament three times in my career, the competition is very special to me and takes a tremendous amount of hard work and innovation to win. It remains one of the most exciting competitions in the world, and I’m looking forward to sharing that with the fans.” 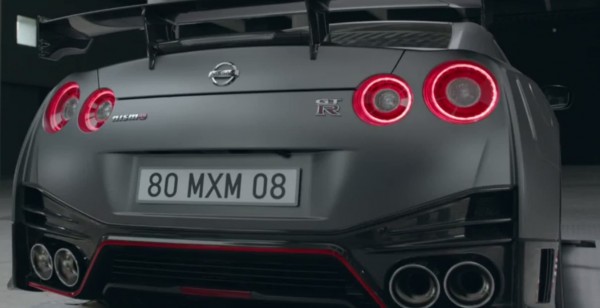 Thiago Silva comments, “I’m very happy to be working with Nissan over the upcoming football season. The UEFA Champions League is a great tournament which features some of the best teams, players, managers and innovators in the game. The week-in-week-out drama on and off the pitch over a season truly excites and is what fans thrive on.”

Nissan is the official global automotive sponsor of the UEFA Super Cup and UEFA Champions League, with a four season deal that will cover the period 2014/2015 to 2017/2018. As an official partner Nissan will be involved with Europe’s most prestigious club football competition through a number of its exclusive products and services.