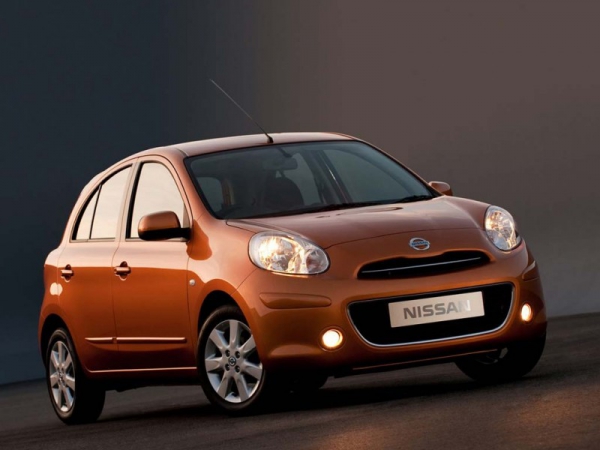 Japanese car giant Nissan today announced that India will not be affected by recent global recall of 2.5 lakh Nissan  cars. However, of the total Micra cars slated to be recalled, over 9,600 units were produced at the car manufacturer’s Chennai facility for European market.”Nissan has identified that fuel rail pressure sensor used in direct injection type engines of some of its models may have a problem. Therefore, Nissan has taken a proactive step to recall and replace the sensors on priority.However, Micras sold in India are not part of this recall campaign,” a Nissan Motor India spokesperson said.


It may noted that a few days back, the manufacturer had announced the recall of 2,49,522 vehicles of seven different models across the world. The recall is a result of Nissan having to fix a loose sensor that could cause fuel leaks. The seven models also included Serena, Patrol, Infiniti M, Infiniti QX, Juke, Tiida and the made in India Micra.
“Nissan accords utmost care to its customers. This proactive step, without any financial burden to its customers, is a testimony of how much Nissan cares for customers’ safety and security,” the NMIPL spokesperson said.