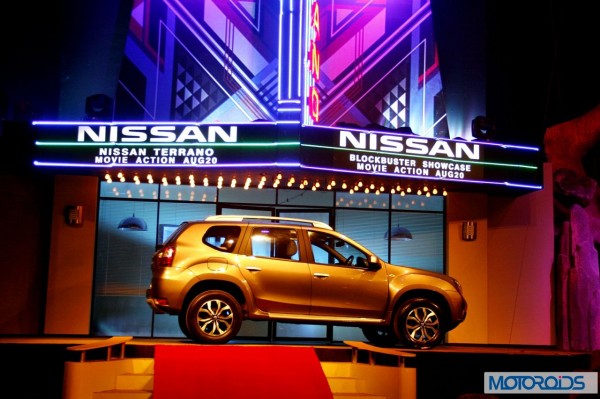 We attended the Nissan Terrano unveiling event in Mumbai yesterday. Touted the Nissan Terrano Blockbuster Unveil, the event was held at Mehboob Studios, where director Kabir Khan of Salman Khan starrer ‘Ek Tha Tiger’ fame called the shots for the unveiling. The unveil event saw the Terrano make a dramatic entry in front of three sets which represented urban, off-road and holiday themes. 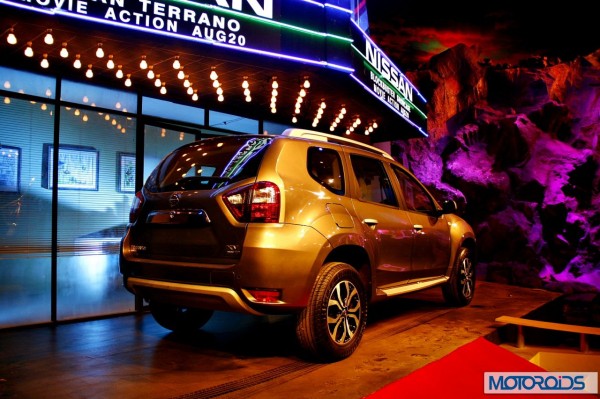 At the helm of the press event was Chikuya Takada san, product planning head at Nissan India who explained the design features of the Terrano to the present media. Featuring typical Nissan SUV design lines, the Terrano immediately reminds you of the Pathfinder and the Patrol SUVs. In our humble opinion, with its sophisticated lines and a more refined interior, the Terrano does manage to look more premium and appealing than the Duster. 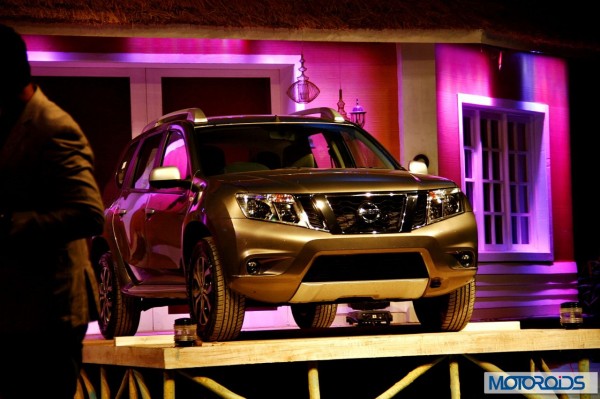 We witnessed the new Terrano up close and managed to notice some important details too. We clicked a lot of images at the unveiling ceremony, to help you understand the new Nissan SUV better. Here we have a collection of SUVs images with captions wherever required. We hope you like them. Don’t forget to let us know your views on the design of the Terrano. 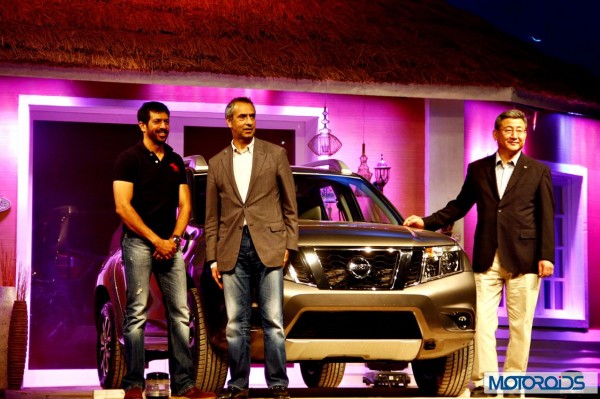 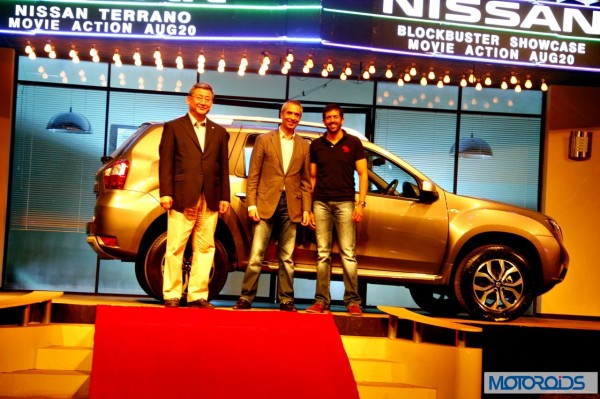 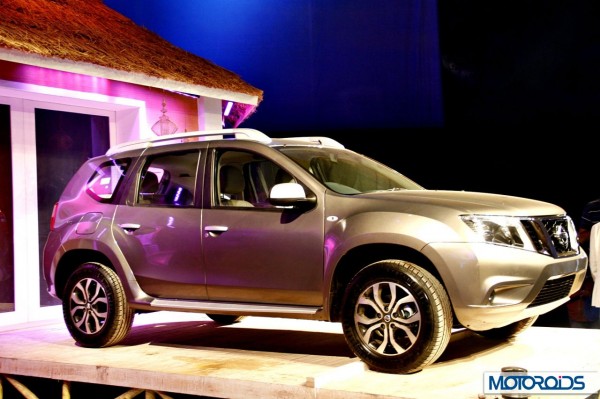 The Nissan terrano against the holiday backdrop 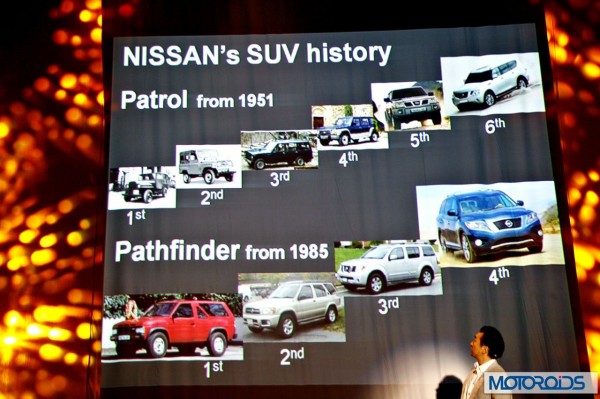 The journey of Nissan Pathfinder and Patrol SUVs – Terrano’s cousins 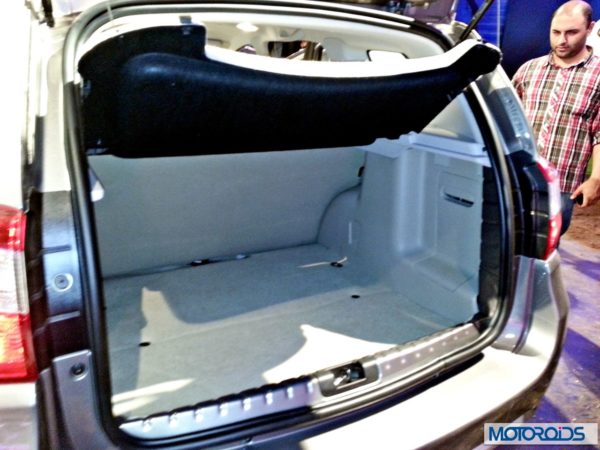 Terrano shares is capacious boot with the Duster. 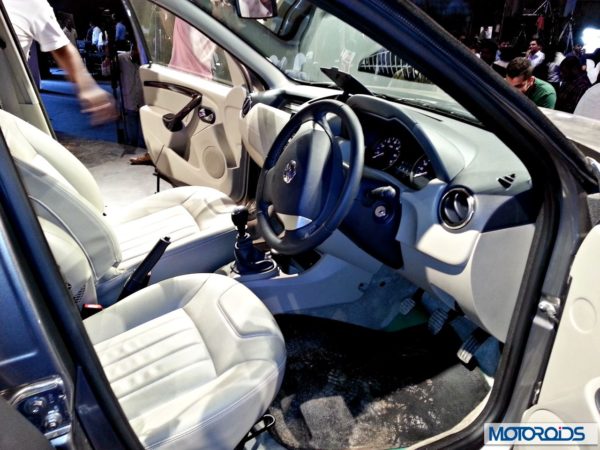 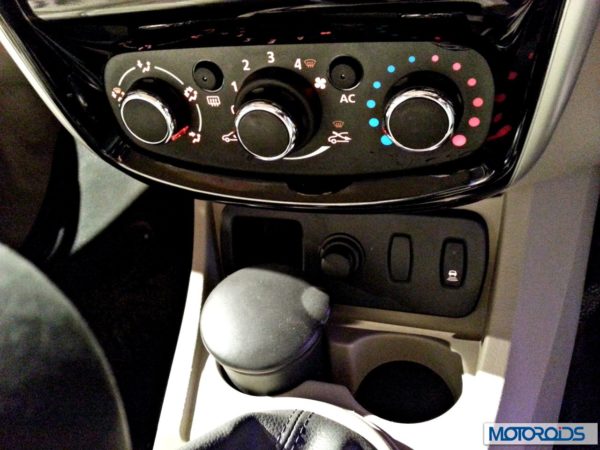 A/C control buttons are shared with the Duster too 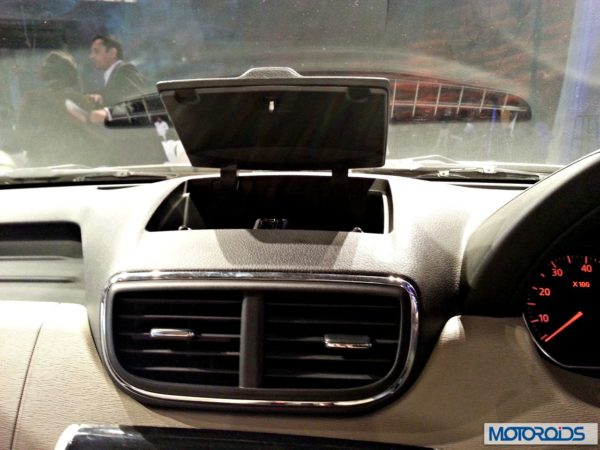 Space with lid to store odds and ends. The central A/C vents are rectangular in shape with chrome linings, unlike the round / plastic vents on the Duster 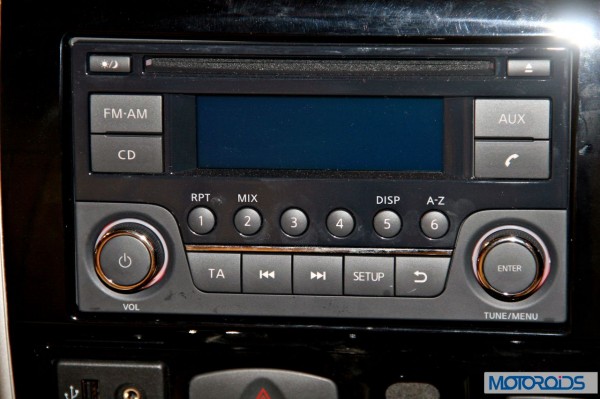 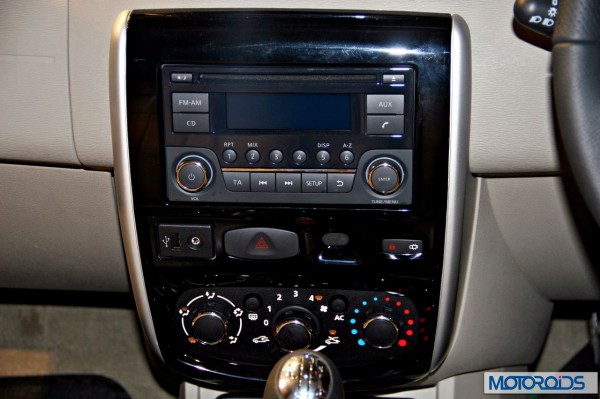 The center console is similar to that of the Duster,m except for the more upmarket music system 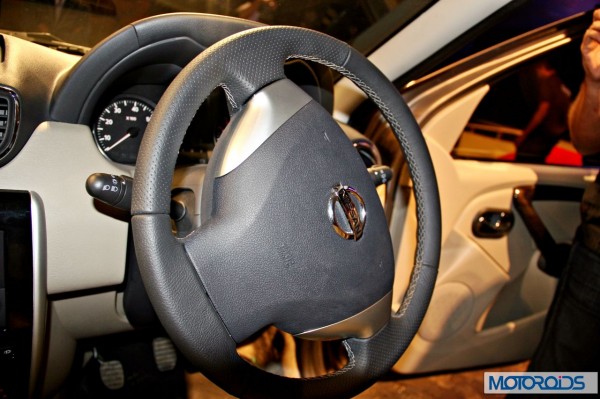 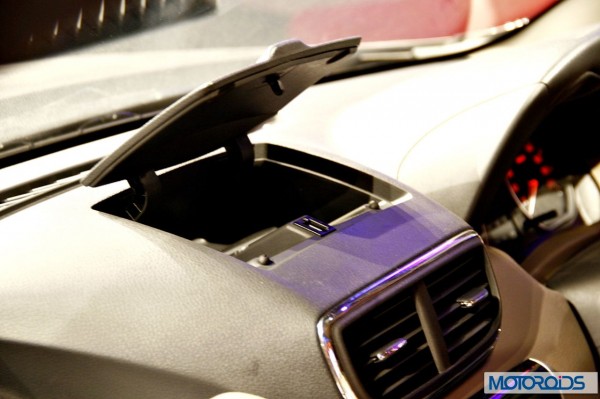 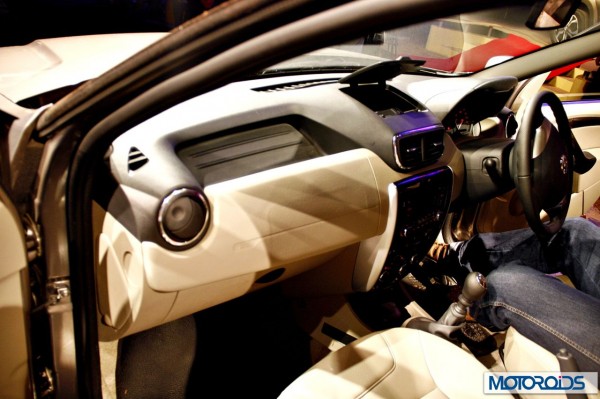 A view of the dashboard 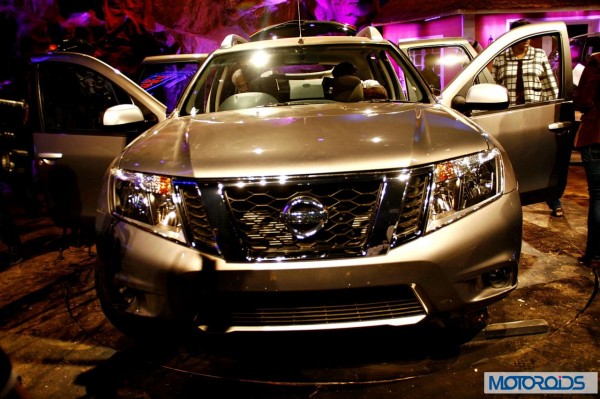 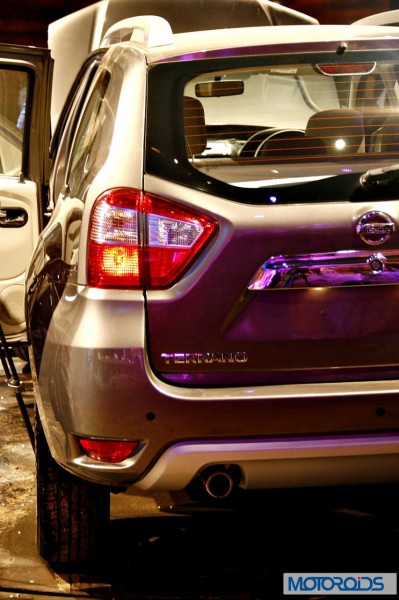 Horizontally laid out tail-lamps, unlike the vertical cluster on the Duster 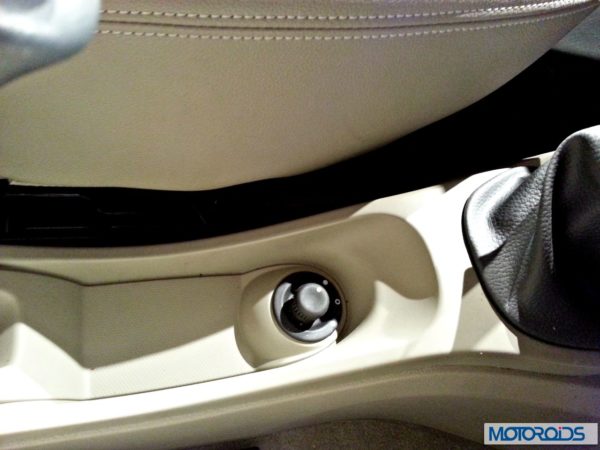 ORVM controls are still between the two front seats, under the handbrake 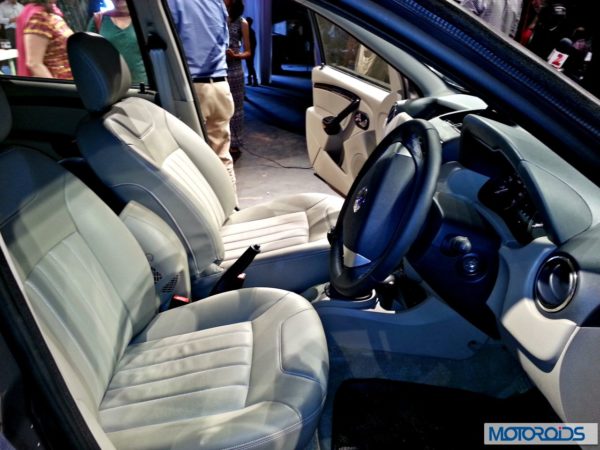 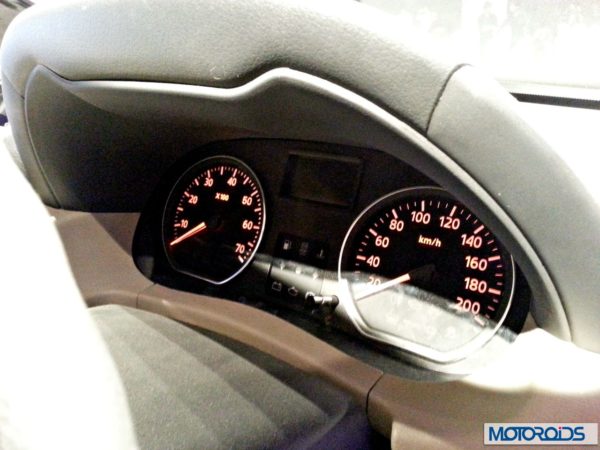