Environmental concerns and rising fuel prices are forcing manufacturers to find alternative fuel sources. Options such as compressed natural gas (CNG) and liquefied petroleum gas (LPG) have served consumers but the need of the hour is to get zero emission cars. 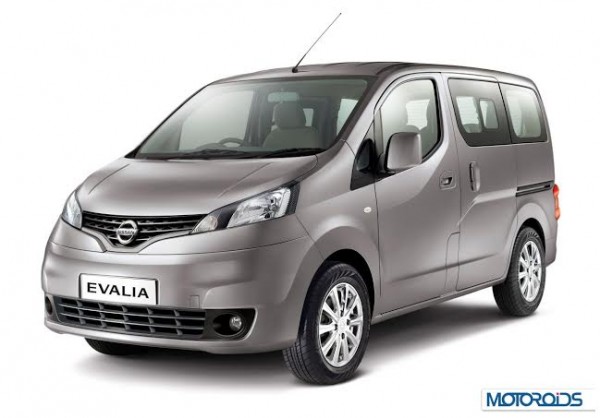 Electric cars have been doing the rounds for quite some time now. But low distance range of batteries, high cost of production and lack of demand have been stopping manufacturers to produce such cars on mass scale. Nissan, however, has now come up with a new electric car called the e-NV200 that promises 190km on a full charge. Based on company’s Evalia platform, this all-electric, zero emissions commercial vehicle is already in production run in company’s Barcelona plant in Spain.

This new vehicle takes eight hours to fully charge up. Moreover, a separate quick charging system can power up it up to 80 percent capacity in half an hour.

The e-NV200 commercial vehicle will have the same payload and interior volume as Nissan’s diesel and petrol-powered Evalia vans, which are already on sale in many different markets around the world. Also, the 5-seat version of the Evalia will also have the same interior space and functionality as the internal combustion engined NV200 Evalia.

Company announced that this new electric commercial vehicle will go on sale in the international market next year. However, no regional or exact launch date were given out.