In a period of five years since exports started from India, Nissan has successfully shipped out 500,000 cars to over 106 countries across the globe. Not only that, in FY2014, Nissan was the second largest exporter of passenger cars from India, while the Nissan Micra hatchback has been regarded as the most exported car. 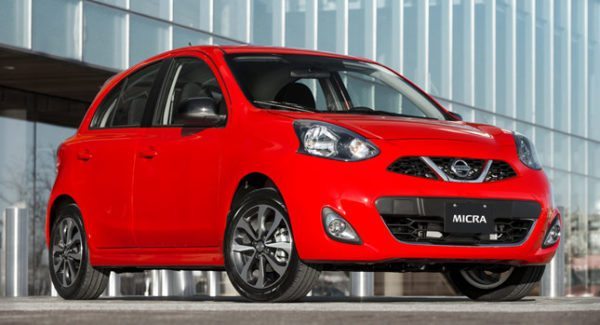 The manufacturer’s INR 45 billion facility at Oragadam, near Chennai demonstrates Nissan’s and its alliance partner’s commitment to India, as it not only caters to the growing domestic demand but also leverages India’s competitive advantage as an export-oriented hub. Commenting on the new milestone achievement, Mr. Guillaume Sicard, President, Nissan India Operations said, “India is a key strategic market for Nissan. We have major manufacturing and R&D operations which support us to be one of India’s biggest exporters of cars. While exports help us in optimal utilization of our manufacturing capacity, it also helps showcase world-class Indian production quality on the global stage and expands the scope for widening the export base for India-built cars. Datsun Go which is developed and manufactured in India, is a good example of ‘Made in India’ and ‘Made by India.” 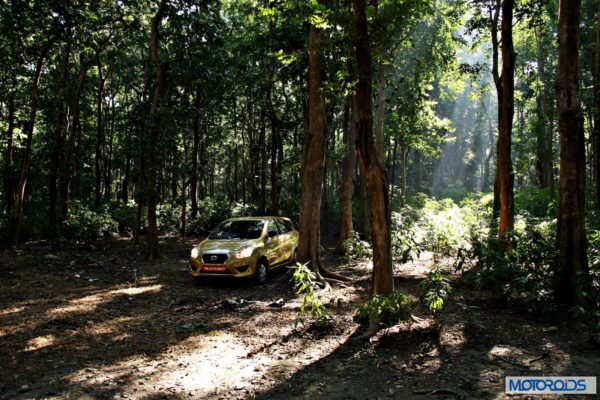 Nissan also has a strategic understanding with Kamarajar Port Ltd. (Ennore Port Ltd.) and has been the first car maker to use the Kamarajar Port Ltd. as the export gateway since 2010. Nissan has been exporting vehicles to various regions including Europe, Middle East, Latin America, Australia, New Zealand, Asia and Africa. While Nissan Micra constitutes 73% of exports from India, Nissan Sunny and Datsun Go are the other two export models from Nissan portfolio. Nissan started the exports of Datsun GO in 2014 to South Africa and Nepal.