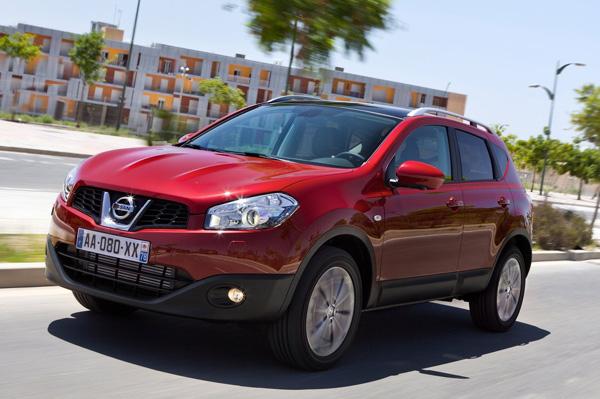 The much publicized Terrano isn’t the only Nissan vehicle that is headed our way. It has emerged that the boffins at Nissan India could also be working to bring in the well acclaimed Qashqai crossover to India. If launched, the Qashqai would be positioned above the Terrano in Nissan India’s product portfolio.

Andy Palmer, the Executive Vice President of Nissan, recently said that his company is “going after the Indian market like a steam train”. 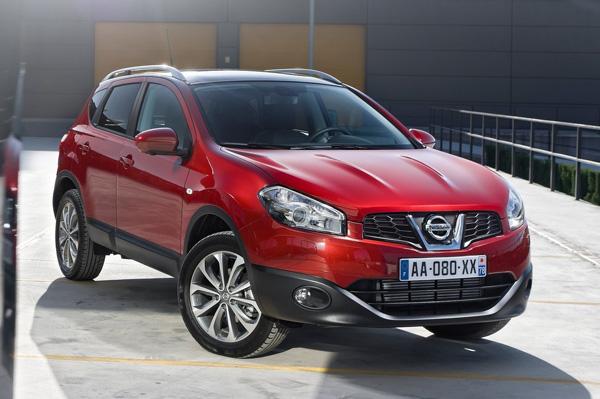 It may be noted that the carmaker was earlier thinking of bringing its Sylphy sedan to India. The Nissan Sylphy is a Toyota Corolla adversary and has been fairly successful in most international car markets it is sold in. However, the plan has been axed owing to the declining popularity of entry level D Segment sedans in Indian car market. Instead, Nissan is now contemplating launching the Qashqai to cash in on the increasing demand for SUVs and Crossovers.

The Nissan Qashqai is built on a car platform and has sufficient ground clearance to be qualified as a ‘soft-roader’. The Qashqai definitely has got typical Crossover looks and an imposing stance, enough to qualify as a ‘SUV’ in the books of Indian car buying lot. 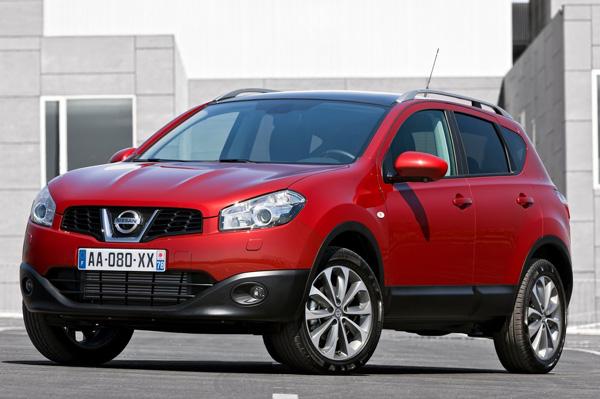 The Qashqai is on sale with a set of four-cylinder petrol and diesel engines in Europe and can be bought in either front-wheel drive or four-wheel drive variants. The car also offers an option of automatic transmission.

Nissan Qashqai India launch can happen as soon as in early 2014 and expect us to report again once we have more details on Nissan India’s plans of launching the Qashqai.