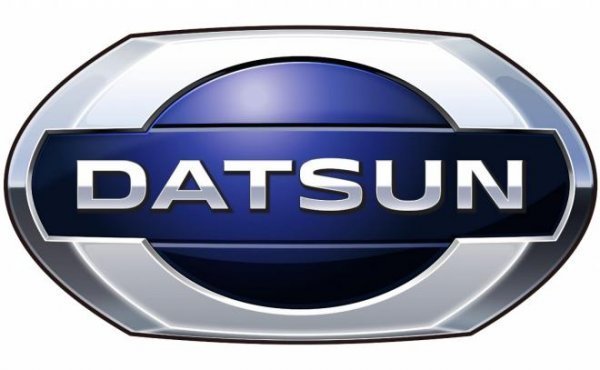 We reported in detail when Nissan decided to make plans for launching its budget brand Datsun in India. The Datsun cars will take care of the lower segments of Indian car market. Now, it has emerged that out of the 5 models that the Nissan-Datsun group intends to launch in our market, three will be small cars and the fourth will be either a MUV or an entry level MUV. The fifth car to join these might be a compact sedan to rival the likes of Indigo CS and upcoming Logan CS.

Datsun range of cars could start from as low as INR 2 Lakhs and Datsun might be seen making life tough for Maruti Suzuki India Ltd. (MSIL), which is having a dream run in entry level segment of our car market since more than two decades now.

We have been following Nissan’s plans to bring the Datsun brand to India since quite some time now.  Takayuki Ishida, MD & CEO at Nissan India said that the budget end Datsun cars will be brought to India in the later half of 2014. It is being said that Nissan will unveil not one but two Datsun cars, which have been codenamed as K2 and i2, at the next Delhi Auto Expo that will be held in 2014. These cars are expected to reach showrooms in the later half of the same year.