Nissan India unveiled the new 2014 Sunny yesterday. At the event, we did hear Mr Andy Palmer, Chief Planning Officer, Nissan Motors, speak about the company’s plans to have 200 dealerships by the end of this fiscal year through March and add another 100 in the next two years. He also broke news of a new Datsun MPV, GO+, which will be launched in the latter part of this year and a new entry level car internally codenamed i2, which will be priced between Rs 2 lakh to Rs 3 lakh and will be launched in late 2015. These products will retail through a separate dealership network for Datsun throughout India. 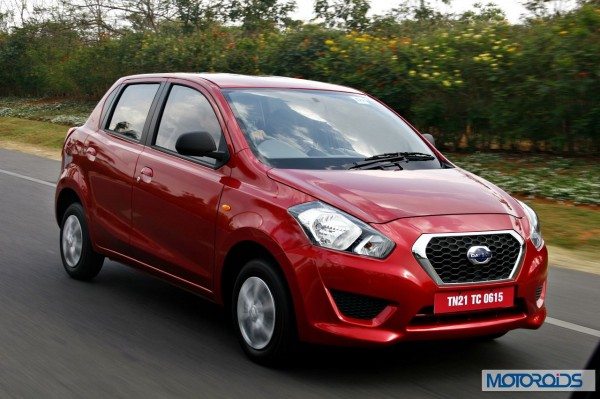 Post revival, the brand Datsun hasn’t been able to attract sales numbers as expected. The GO manages a figure of 2000-2500 cars a month, while the Eon and the Maruti Alto, it’s primary competitors, sell many times more. Nissan believes that number is half the potential sales of the GO, which is being hampered because of a small dealer network. Nissan has had to start from scratch after it’s break-up with Hover, the franchise which handled it’s marketing. Nissan now knows Datsun products are well appreciated in the market and all it needs now is a better dealership network working with a strong marketing team.