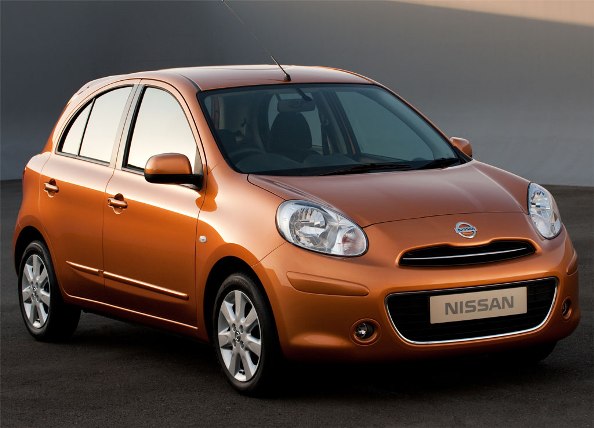 Nissan Motors, which unveiled its new sedan for India only yesterday, is planning to launch a new small car for the Indian market. The real volumes in the Indian car market are in the small car segment, and Nissan wants to further strengthen its presence in the category.  The new model would most likely be position in the Rs 2.5-3.5 lakh rupees range and would rival the likes of the Chevy Spark and the Hyundai Santro.

Internationally, Micra (or March) is the smallest car in the Nissan portfolio. This means that if the company plans a smaller car for the Indian market, it will have to develop it from the scratch. Typically such a grounds-up exercise takes more than a couple of years before a product makes it to the showroom, which means that it would at least be 2013 by the time the new small car sees the light of the day.

The Sunny sedan revealed by the company yesterday will be available at the showrooms by October, and will be exported to West Asian and African countries. It’s notable that Nissan’s operations in India rely heavily on exports currently and form the major part of the business. The company has exported more than 90,000 units of its Micra hatch, while having sold only about 18,000 units of the car domestically.

The company wants to take the domestic sales up to 40,000 annual units by the end of this fiscal by means of new launches and better dealership network.

Nissan is also planning to launch an MPV in collaboration with Ashok Leyland. The new MPV will take the fight to the likes of the Mahindra Xylo and Toyota Innova.