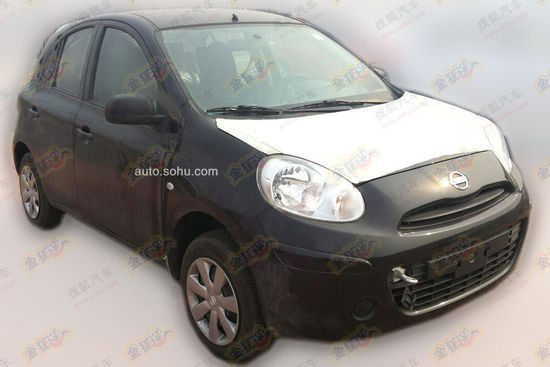 It’s just been a week since we posted about the Nissan Micra Facelift. Now it’s being reported that the Nissan March (rebadged Micra in China) would be getting a 1.25 supercharged engine.

Slated to debut at the Shanghai Auto Show next month, the new supercharged 1.25 engine would be pumping a full 100 horses while retaining the economy and emission figures pretty much similar to the smaller variant. Forced induction comes with its own set of advantages! The 1.25 should be available with a CVT transmission or maybe a 5-speed manual box. 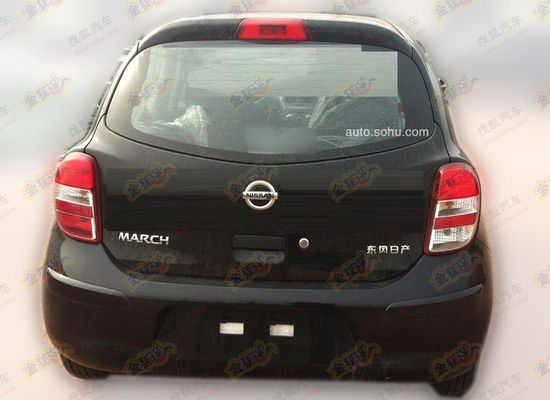 What needs to be seen is whether the new 1.25 replaces the 1.5 litre variant or offered as a variant. But considering the advantages of power and economy on offer, we wonder why the 1.5 version should be selling in the first place. Also we feel that it would make sense for an India launch and can be offered as an option alongside the regular 1.2 Micra.

The Shanghai Auto Show should put an end to all speculations.