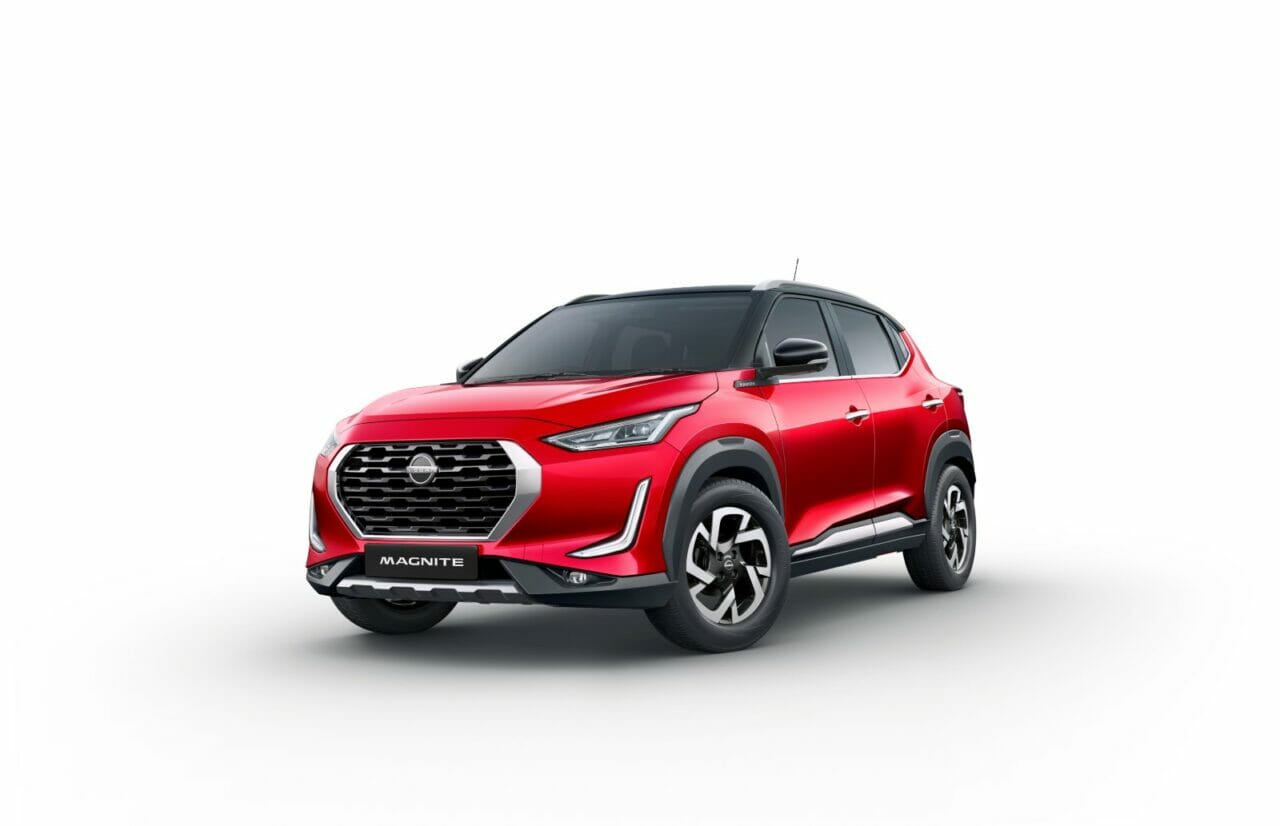 The upcoming Nissan Magnite has been officially revealed and is expected to be launched very soon. However, the carmaker did not disclose the compact SUVs dimensions, mileage, powertrain, and other technical information. But all these details have now been leaked, before the car’s launch.

Nissan has already revealed that the Magnite will come with a 205mm ground clearance and 336-litre boot space for easy weekend trips. Nissan had also given a hint about the turbocharged engine option for the SUV. Now that all the technical specifications of the upcoming Magnite have come out, the Magnite seems to be the lightest compact SUV in its segment, with a kerb weight between 939kg and 1,039kg. 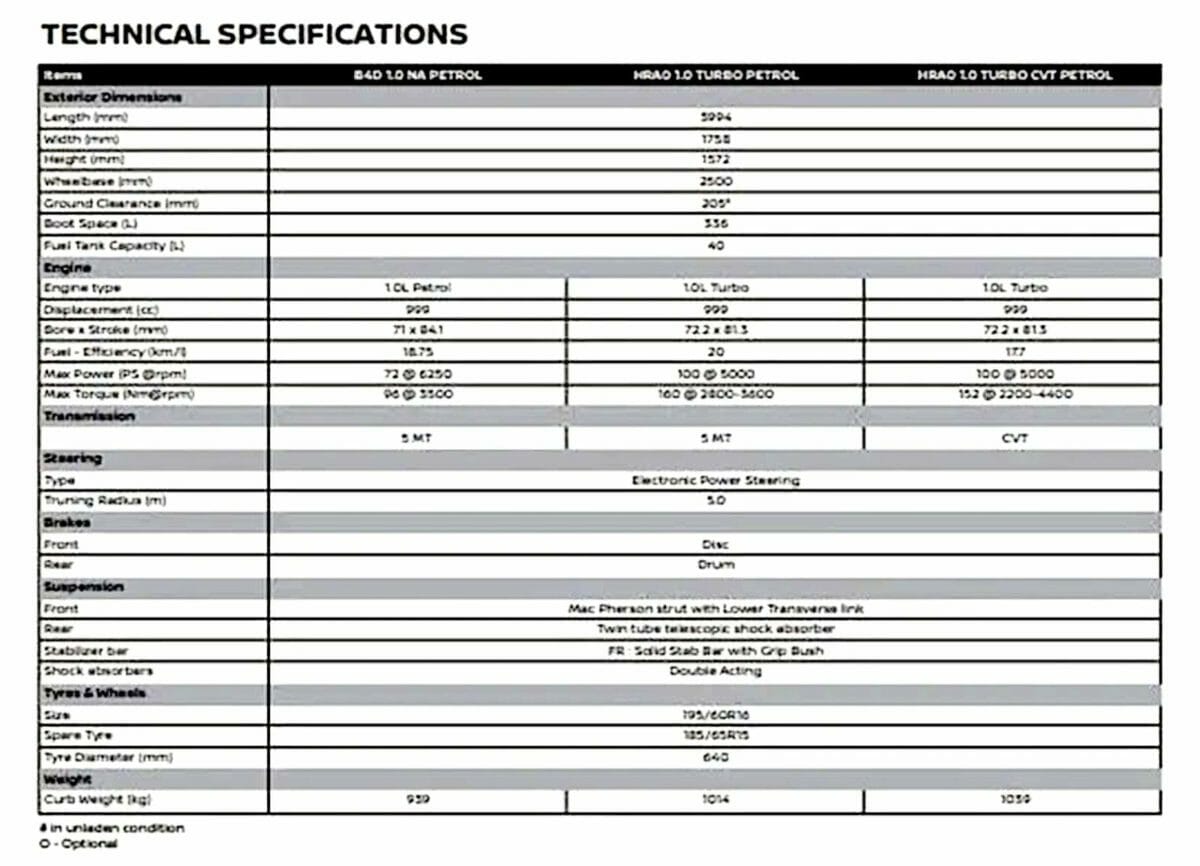 Speaking about the dimensions, the upcoming Nissan Magnite measures 3,998mm long, 1,758mm wide, and 1,572mm tall. Also, just like other rivals in the segment, the Magnite SUV comes with a wheelbase of 2,500mm. Interestingly, Magnite’s cousin, the upcoming Renault Kiger, will come with the same dimensions and engine options as the Magnite. This is because both the SUVs are based on the same platform, and will arrive with minor cosmetic changes. Apart from this, we can also see from the brochure, that the Magnite will come with a 40-litre fuel tank, and all variants will get the same- 195/60-section tyres with 16-inch wheels. 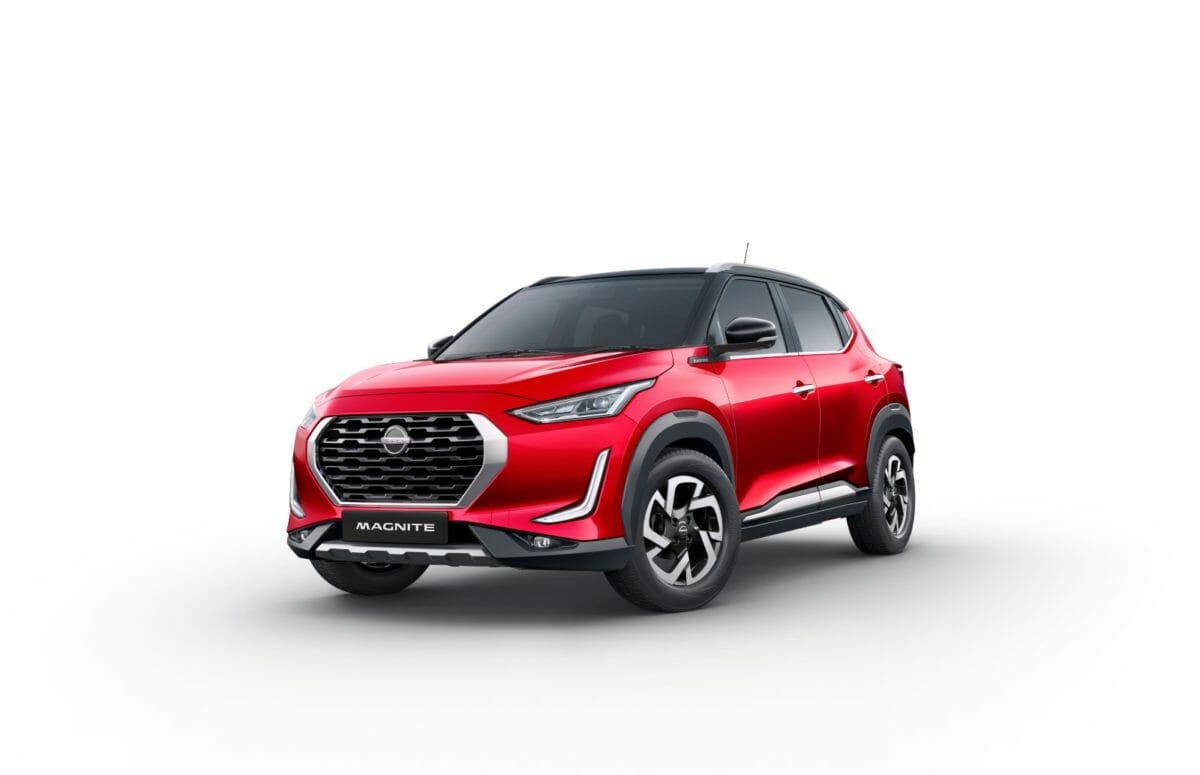 The Nissan Magnite will come with Nissan’s Cruise Control, X-TRONIC CVT gearbox with a wider gear range, and a 1.0-litre turbocharged HRA0 petrol engine that adopts the “mirror bore cylinder coating” technology from Nissan’s popular sports cars such as the Nissan GT-R. Nissan has also revealed that the new Magnite will also come with a 1.0-litre naturally-aspirated B4D petrol engine, which will only be paired with a 5-speed manual transmission. The naturally-aspirated, three-cylinder petrol makes 72bhp of power and 96Nm of torque. 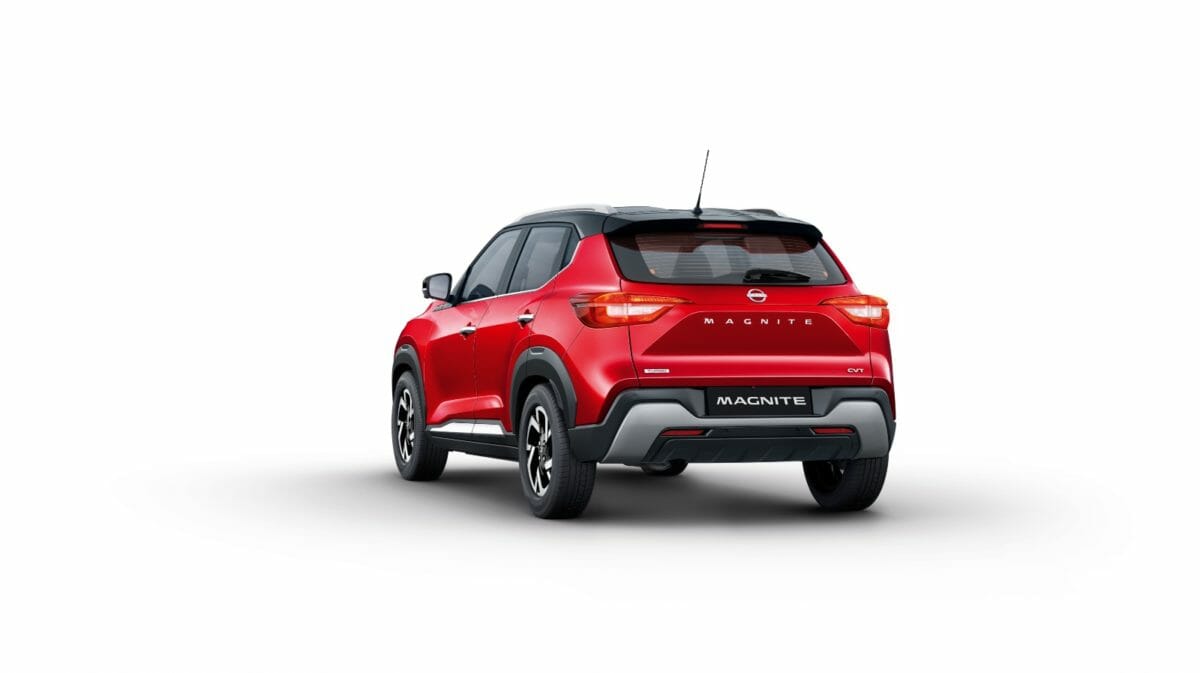 The Magnite’s 1.0-litre, three-cylinder turbo-petrol engine will be paired with a 5-speed manual, which produces 100bhp of power and 160Nm of torque. This combined with the Magnite SUVs light weight should make it agile and dynamic. There will also be a CVT automatic as an option, with the 1.0 turbocharged engine. However, with the CVT, the peak torque will be reduced to 152Nm. The 1.0-litre naturally aspirated engine is rated for an ARAI-certified economy figure of 18.75kpl. On the other hand, the Turbocharged engine with a manual transmission is rated for a fuel efficiency figure of 20kpl.  The Turbo-CVT combination is rated for an ARAI-certified fuel efficiency figure of 17.7kpl.