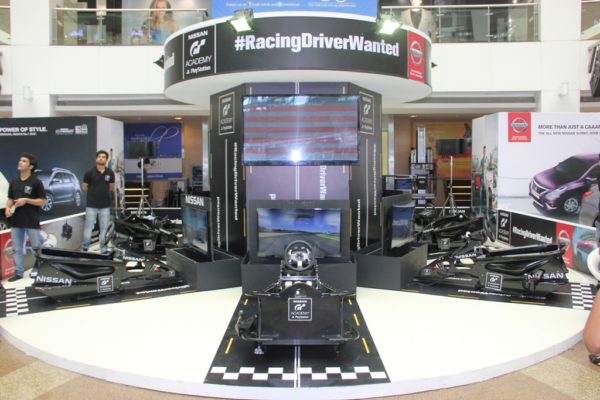 The collaboration between PlayStation and Nissan, tagged as the GT Academy, is back to search for real life racers. Nissan and PlayStation began searching for the virtual world of Gran Turismo 6, for a real world racing driver in India and the motoring event is currently underway in Mumbai. GT Academy India Live Qualifying got over on June 7th 2015 in Delhi with participation of over 800 enthusiastic contestants and now proceeds to Mumbai, Bangalore and Chennai as per the following schedule: 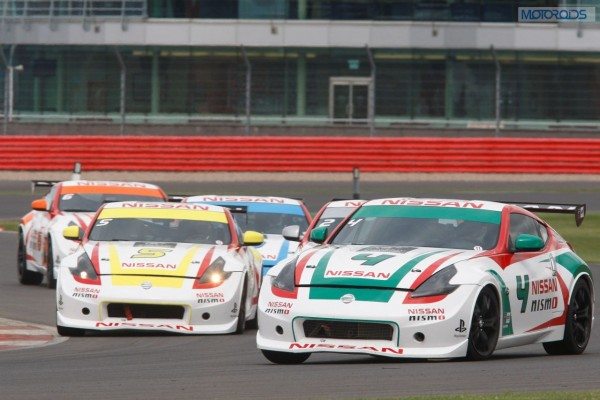 Online gamers will have an opportunity to drive the Nissan GT-R LM Nismo as a part of qualifying. Ten winners from the Live Events will then join ten winners from the online game at the Indian National Final to be held in July 2015, with the chance to grab one of six places at the famous Silverstone Race Camp. Last year six fastest contestants from the National Final in India made it to Silverstone to compete with the winners from other regions. Abhinay Bikkani, one of the finalists from India last year, is currently racing in the Nissan Micra Cup in Canada.

A new competition, named as ‘GT Academy Asia’, will also be launched for 2015. The Asian region will feature Thailand and India, both of which were introduced to GT Academy in 2014 as part of the International competition, and will also be open to gamers from Indonesia, the Philippines and Nissan and PlayStation’s homeland, Japan. The winner of the GT Academy in Asia will bag an opportunity to race at the Dubai 24hrs in January 2016. 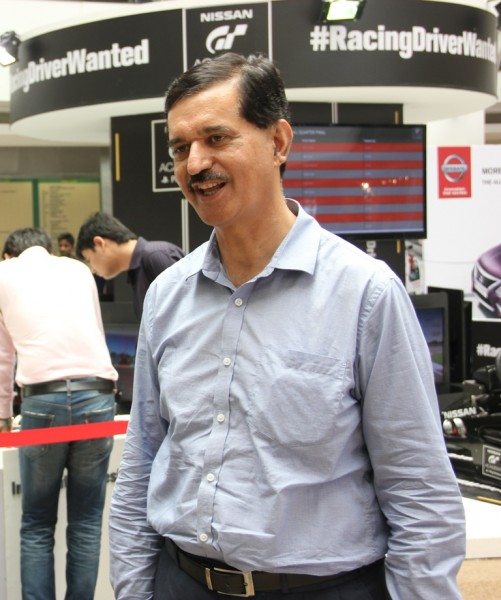