Home News A Nissan Compact Sedan could be in pipeline!

Yesterday, we reported that Skoda Auto India could be contemplating a sub 4 metres compact sedan based on its Rapid C segment contender. (CLICK HERE to read this story) 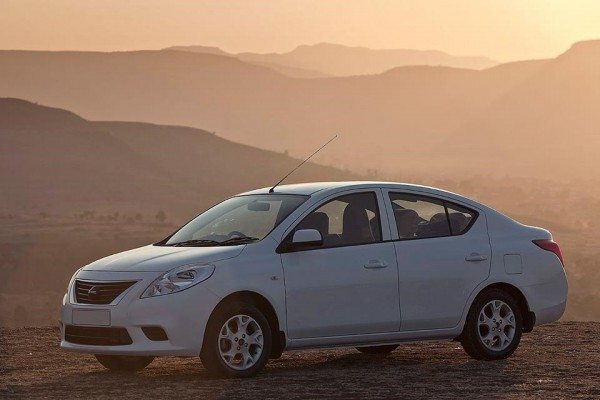 However, now it has emerged that the Indian subsidiary of Skoda isn’t the only carmaker that has planned to come up with a compact sedan. It is being said that Nissan India, which recently put on display the Sunny facelift at the Auto Expo 2014, could be contemplating a sub four metre compact sedan for the rapidly growing entry level sedan segment of Indian car market.

Quite obviously, the upcoming model would benefit from excise duty concessions being provided to cars measuring less then 4 meters in length by Government of India. The upcoming Compact Sedan by Nissan would be seen battling it out against established models such as the Maruti Suzuki Swift Dzire and the Honda Amaze, new models such as the Hyundai Xcent and upcoming cars such as the Skoda Rapid CS.

Nothing much is currently known about the upcoming Nissan model but we think that it would be safe to assume that this upcoming model would share plenty with the Sunny sedan and/or Micra hatchback and the parts sharing could even boil down to some of the body panels! Interiors too could be borrowed from the donor vehicles and are expected to benefit from high quality materials and long features list.

The upcoming Nissan compact sedan would be powered by the tried and tested K9K 1.5 litre four cylinder turbo diesel engine that powers the diesel variants of the Micra and the Sunny. The 1.2 litre MPFI petrol motor too could be shared with the current Nissan entry level hatchback and sedan. Details on the upcoming Nissan Compact Sedan are currently scarce but it is being said that the car could make its debut in mid 2016/

Stay tuned to Motoroids for more dope on this subject.