McLaren Auto has revealed that its next Ultimate Series hypercar will be unveiled to the world at 12:01 AM (UK time) on December 10. The announcement was made during the 2017 Dubai International Motor Show. 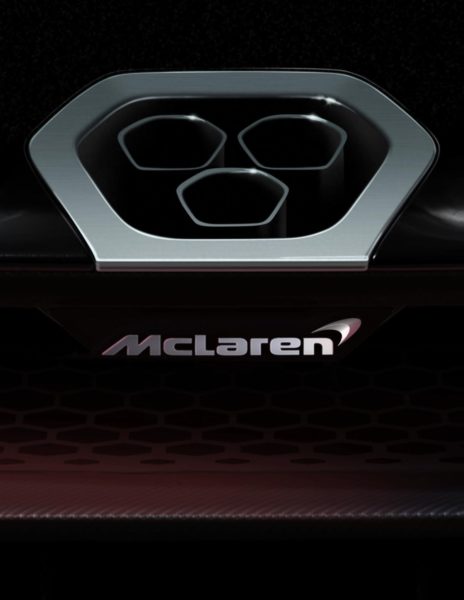 The British marquee has also released another teaser of its upcoming hypercar, revealing a few details of its posterior. As seen in the teaser image, the hypercar, which will be unveiled prior to the brand’s Hyper GT codenamed BP 23, features and LED strip and a few air vents, the latter present to keep the model running at optimal temperatures. 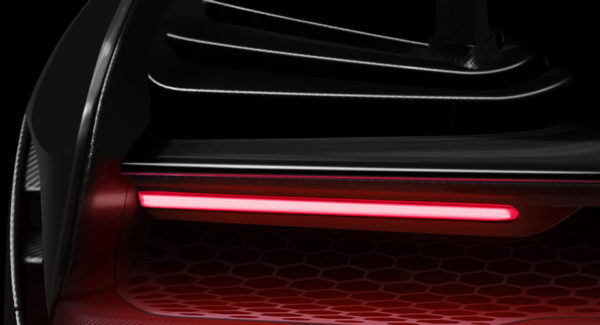 It is believed that the upcoming hypercar, which McLaren addresses as its ‘most extreme road-legal car ever’, will source power from a re-tuned version of the 4.0-litre twin-turbo V8 engine that could produce about 800 hp. Following it’s unveiling next month, the successor to the P1 and P1 GTR will make its world debut at the 2018 Geneva Motor Show. Stay tuned for updates.