Home Fiat Is this how the next generation Fiat Punto will look like? 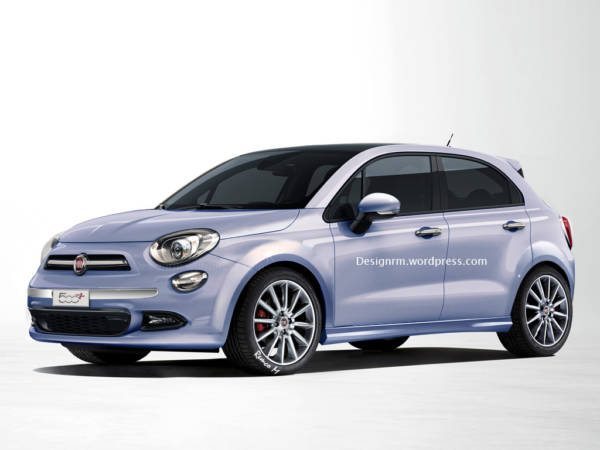 Bring it on, Fiat!

After the cute little 500 became a rage, Fiat went ahead and put suffixes after it, with the L representing the 5 door version, the L MPW became a slightly larger 7 seat people mover, while the X became the soft-roader. With the Punto replacement due – it has been around since 2005, Fiat has been pondering whether to make its replacement a apart of the 500 family or give it its distinct identity. Till Fiat sets their mind, we have a rendering of how the next generation Punto will end up looking if it gets the 500’s genes.

The rendering, called the 500+, essentially derives from the 500 X Crossover, and gives it a more hatchback friendly look. The cheeky, yet cute 500 derived face stays, but now has been evolved into accommodating a narrow slit of a grille. The Punto recently received a major overhaul in India with the Evo, so don’t expect the new Punto to come here anytime soon. However, the international replacement should arrive sometime in 2016 or late 2015. With the next generation 500 also due, the company’s designer Roberto Giolito, acknowledges that a 5-door model based on it is a possibility.